Mark your calendars for an upcoming showcase of the newest art from moving image artists in the Greater Toronto area. This coming Thursday, March 24th, at 8:30PM, Balagan Films presents New Toronto Works, an annual survey of current moving image practitioners curated by Pleasure Dome, at the fledgling AgX Film Collective in Waltham (144 Moody St., Building 18). This travelling show, now in its 22nd year, annually calls for work across a plethora of mediums and, with just a suggested $5-10 donation, it is well worth the trip out to Waltham just to see one of the coolest maker spaces in the Boston area. But what’s so great about video art and its many counterparts, especially given how frequently people complain that they just “don’t get that kind of stuff”?

In the dystopian visions of the future offered us in film, we are often shown a world flooded with moving images, as everything from advertisements to the mundane procession of traffic becomes vivid flashes of light. Sure enough, our current reality, where one can hardly have a conversation in a bar without being distracted by the pulsating screen across the room, is not too far from the neon lights of Blade Runner and its ilk. And yet, there is something almost primal about the fascination that light in motion brings about in us (and, if you’ve ever had a laser pointer and a sense of cruelty, in your cat). But where is the magic of the moving image being honored today*, right now, in new and exciting ways still steeped in tradition? And where can you, the everyman of Boston, be witness to it? 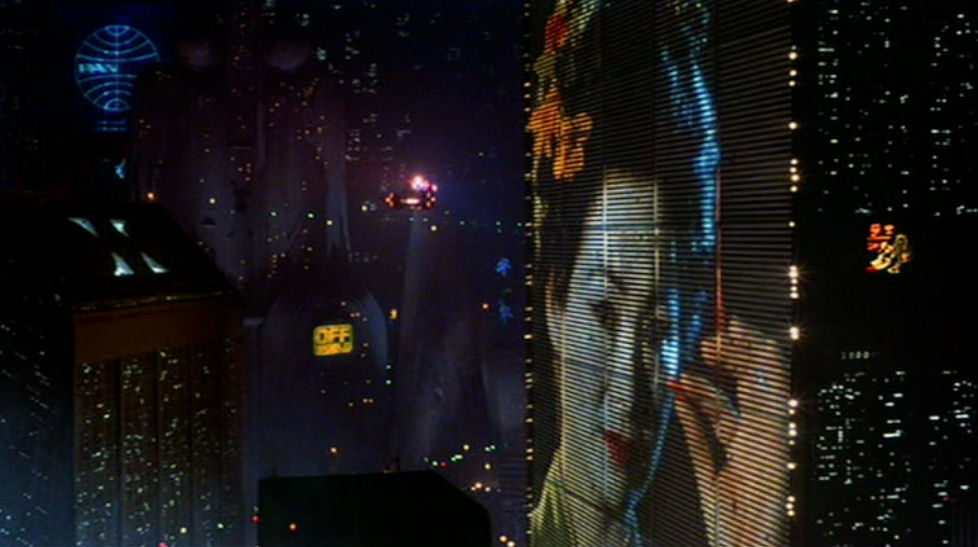 As a long-term Bostonian with a vested interest in making things and seeing them made, these are questions I find myself asking when I feel like there’s nothing going on here. I’ve countless time scoffed not only at others but also myself upon using the phrase: “There’s a good scene for in .” Whether it’s to art scenes rich in history and well-established in places like New York City or Los Angeles or just to get away from where our creativity was squashed by our professors (and peers), we see an exodus of hundreds of people from our communities leaving for greener pastures. But, man, let me tell you that this tiny city is full of people who are STARTING scenes (read: movements) right here, right now.

The back of my favorite hoodie, which happens to be part of my “work uniform”, says “FILM IS ALIVE” in a dripping bloody font. It is thanks not only to cultural institutions like the Coolidge and Brattle but also to film curators like Under the Underground and Balagan Films (just two of what are possibly/hopefully many independent artist-run groups who share a love for both the format and contemporary experimentation with moving images as a whole) that the statement on my hoodie rings true. It is groups like these who are not only making a name for moving image artists in this city but also continuing to establish Boston as a place for artists from around the world to participate in a cultural exchange with us. With this goal of sharing resources and camaraderie, Balagan and AgX are going the distance to bring Pleasure Dome’s show to viewers like you. 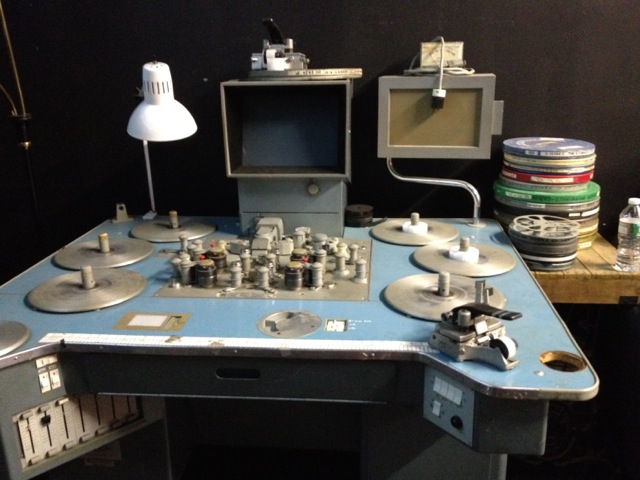 Just some of the gloriously analog equipment at AgX Film Collective.

Taking their name from the enfant terrible and muse of experimental film Kenneth Anger (Inauguration of the Pleasure Dome, 1954), Pleasure Dome has been supporting and championing the moving image since 1989. With a focus on showing artists who may not frequently be presented due to format or genre, Pleasure Dome strives to not only give a space for these voices to be heard but also to make moving image media accessible to the general public. With a track record of approximately 500 screenings and events including video art, found footage experiments, stop motion animation, installations, and more, Pleasure Dome is a key player in keeping the traditions of moving image work thriving and evolving. Attending the New Toronto Works show this coming Thursday is an opportunity to be part of the dialogue surrounding the place for moving images in our world as well as to support our local practitioners in continuing to push the boundaries of what a Bostonian artist community can accomplish.

* Excluding The Museum of the Moving Image in Astoria, because that’s too easy, despite being one of the loveliest museums I’ve ever seen.

Liked it? Take a second to support Ari Shvartsman on Patreon!