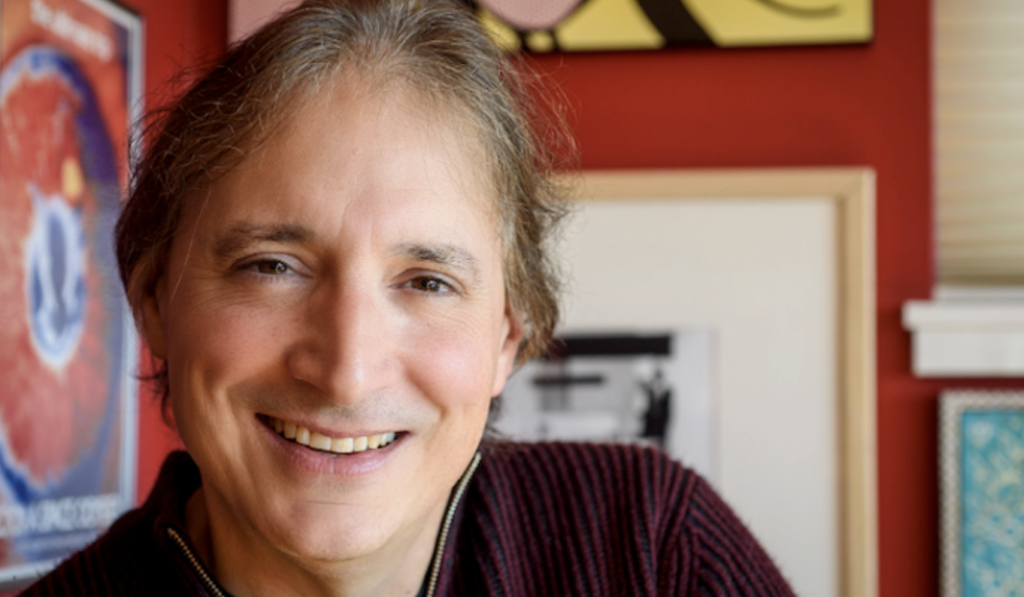 The third installment of the Town and the City Festival in Lowell is on Friday and Saturday, April 8 and 9. The two-day event, a ‘venue hopping festival’ likened to a mini South by Southwest, was established in 2018 by Lowell native and events producer Chris Porter and his company, Porter Productions.

The Town and the City Fest was made virtual in 2020 and postponed in the fall of 2021 due to a rising number of COVID cases. Rescheduled for this spring, the poster boasts more than 40 booked acts and a dozen venues. Ticket options include two-day passes, one-day passes, or individual event tickets.

Named for renowned Lowell poet and novelist Jack Kerouac’s novel, The Town and The City, the festival is a nod to Kerouac and a celebration of Lowell’s vibrant art scene and local creatives.

“ inspired by the creativity and exploration for which Jack was so famously known for,” Porter said in an interview.

This inspiration manifests in Porter’s decision to mainly book local artists with connections to the city itself and the surrounding New England area.

“It’s very important to me to fly the local flag,” he added. “Historically, there haven’t been a lot for regional artists to play festivals that are really nationally known or regionally known. And so I’d like the Town and the City Festival to be part of that, even if we grow … I’m always gonna want the majority of the programming to be regionally based.”

Porter, who grew up in Lowell, noted the drastic change in the city’s arts scene and consequently the bustle of the community in general since his childhood.

“Twenty, 30 years ago, those places that I just described just never would have existed in Lowell, but they do now. And it’s because artists and creatives have been making this place a lot more interesting.”

Porter acknowledged the national ‘artistic scene’ growth being experienced in smaller cities such as Boise, Tacoma, Knoxville, and now Lowell, as artists can no longer financially afford to reside in major cities and have to make space for themselves elsewhere. It all helps drive his desire to help grow the scene using his experience in the event and festival production industry.

“If I can take what I’ve learned and apply it to my old hometown, that means a lot,” he said.

As for the future of the festival, Porter said, “The dream is to keep it growing… I’d say the last eight, nine years, I’ve been looking at Lowell with very different eyes, and every year, I think it’s getting better and better.” 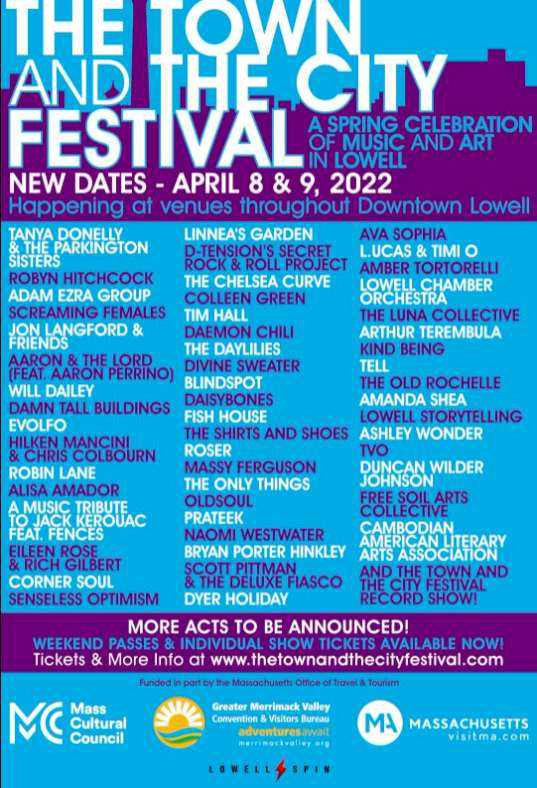 Liked it? Take a second to support Delaney Beaudoin on Patreon!