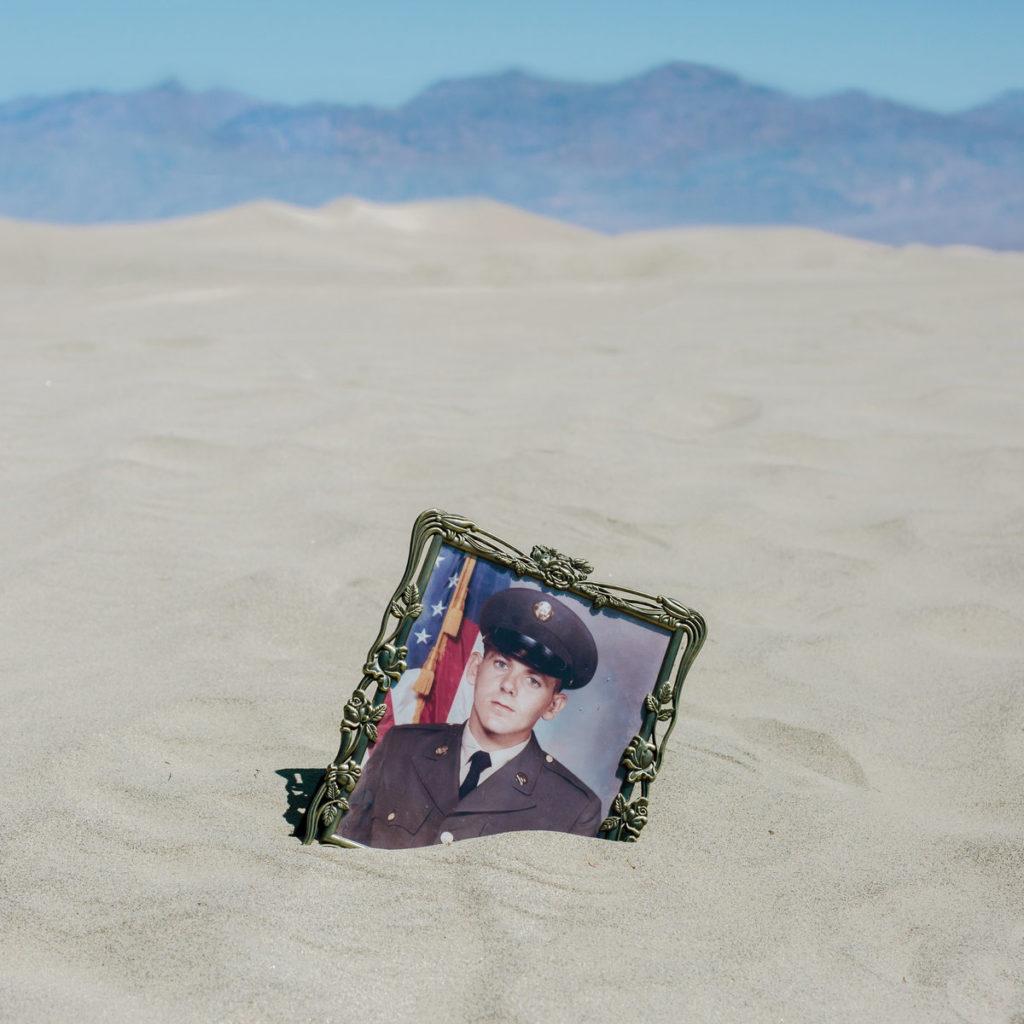 Since its formation, indie-pop has been a genre steeped in nostalgia. I’ve always seen indie-pop as a genre with two general camps: the lush, dreamy, atmospheric artists, and the melody-focused, cheeky, upbeat twee artists. The cross-over between these two groups is the underlying layer of nostalgia, which I think the former camp always knocks out of the park. On the sophomore album “Ripe for Anarchy,” Business of Dreams stay on that atmosphere-heavy tip, borrowing from classic 90’s indie-pop as much as 2010’s jangle-pop.

I won’t waste too much time giving the back story for Corey Cunningham or his album’s personal meaning. There’s a fantastic write-up on his site that’s worth reading! But for context, Cunningham left town when he was young, playing in various bands in California’s Bay Area, where his project Business of Dreams now serves as a creative coping exercise.

Ripe for Anarchy isn’t a typical indie-pop title – anarchy doesn’t totally translate to care-free days and content brooding. But Business of Dreams pulls it off, balancing the contradictions perfectly. The existential themes walk hand in hand with gorgeous production. The title track opens with “It’s time to say goodnight/ to those lonely ghosts forever,” later detailing the decaying small town that has Corey Cunningham running for a Greyhound bus as an escape. All the while, breezy vocal harmonies, reverbed snare hits, jangly guitars and a dreamy bass line swirl into the mix, giving the lyrics a tinge of optimism and longing. The next track does something similar. Playing out like a Shoestrings track, “N.R.E.A.M.” blankets lyrics of thinking-about-thinking-about-thinking with lush, warm instrumentation. Also, “Negativity Rules Everything Around Me” is a great title. 10/10 title.

If you’re into the laid-back sounds of The Field Mice, the softness of early C Duncan, or any of the early 2010 Captured Tracks artists, then Business of Dreams is a must listen! It is incredibly solid and consistent throughout, with each track holding the same quality as the next. And There is no better time to listen than now, with summer just starting to kick off.