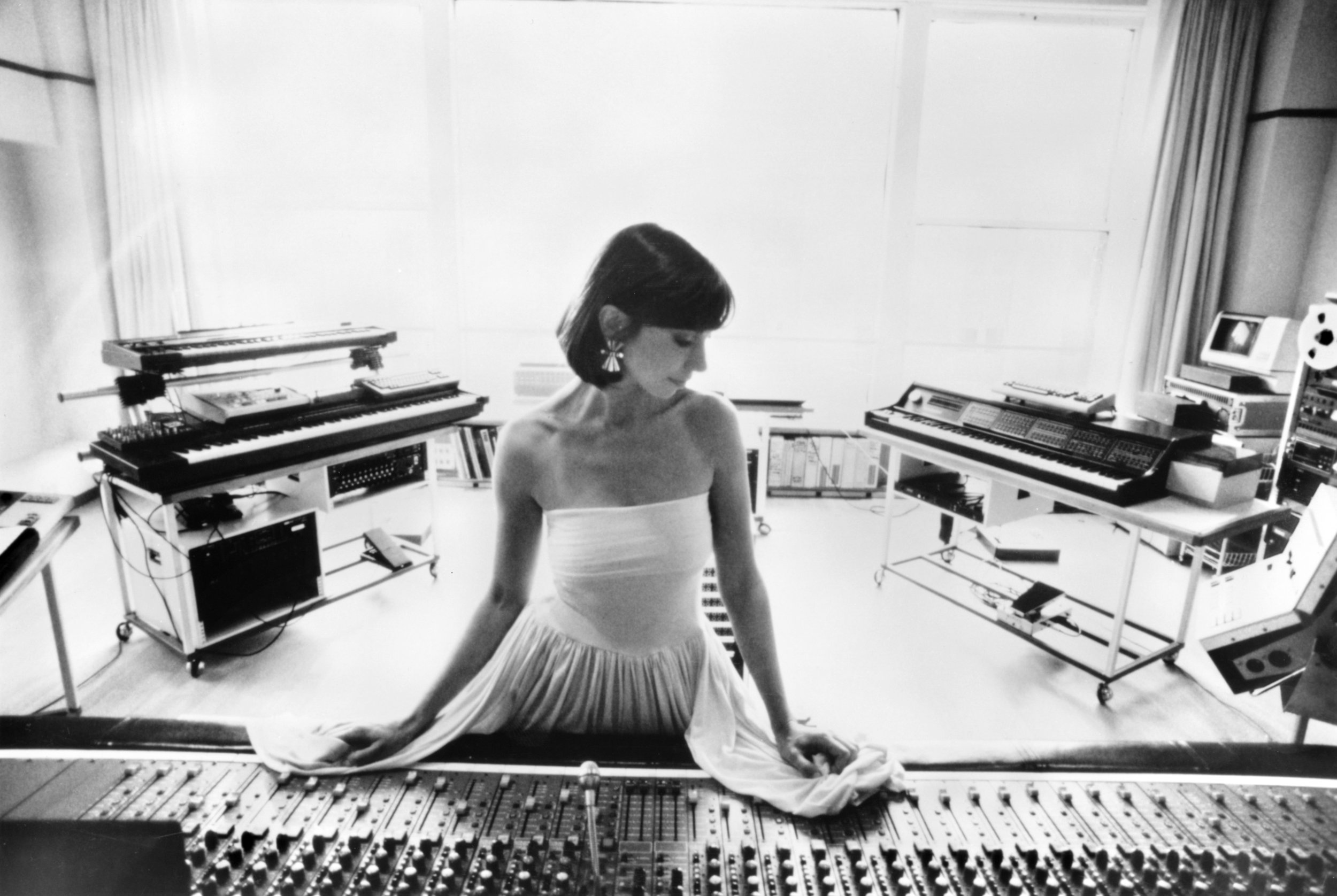 (Suzanne Ciani, Brett Whitcomb (director) and Bradford Thomason (writer) will all attend today’s screening at the HFA for a Q&A.)

I have a somewhat sentimental, at least slightly shameful connection to the subject of A Life in Waves, Brett Whitcomb’s absorbing, informative, altogether anti-depressing new documentary about electronic music pioneer and all-around delight Suzanne Ciani. It may be a selfish way to begin my review of the film, but if you’ll indulge a brief confession, here goes:

When I was twelve years old I played keyboards in a band called Future, which I’d founded two years before with my best friend Richard Warner (nom de axe: Richard von Warner). Rich had since moved away, the band only ever existed on paper (albeit elaborately), and I had no piano chops whatsoever. What I did have was a Korg Poly-800 synthesizer (thanks, Dad!), a subscription to Keyboard magazine, and a weirdly stubborn confidence that the rest would fall into place of its own accord.

While my miraculous metamorphosis into a virtuoso never occurred (correction: hasn’t occurred yet), that magazine subscription, at least, came through for me big time: it introduced me to the music of Suzanne Ciani. The April 1985 issue of Keyboard shipped with a “flexi disc” — always an exciting event in those days — featuring a song of Ciani’s called “The Eighth Wave,” a song that proved so wondrous, so unearthly when I played it on my slick new linear-tracking turntable (thanks again, Dad!), so poignant and stately and strange, that I kind of felt like … uh, I don’t know … I kind of felt like it was mine. Like it had to be. I even recorded it to tape and told a few classmates that it was mine, that I’d composed and played it on my Korg. I think I almost believed it myself. (I did the same thing with the intro to New Order’s “Thieves Like Us,” but that’ll do it for today’s confession.)

In some ways, no doubt about it, I was a terrible person, but the thing of it is that that song was so beautiful. It still is. At some point I lost that flexi disc, and at some point I forgot about “The Eighth Wave.” I went many years without thinking about Suzanne Ciani at all, except, very occasionally and vaguely, as a Yanni- or John Tesh-esque purveyor of overwrought, semi-orchestral New Age schmaltz — a not entirely unfair description of some of her later work. (I’ve already copped to being a terrible person; I may as well be honest about my lazy snobberies as well). When, upon the release of Lixiviation in 2012, I finally heard “The Eighth Wave” again, I was overwhelmed, both by the rush of memories it triggered and by the song’s timeless emotional power, every bit as lush and vivid as it had been almost thirty years before. I didn’t write it — if I went to school with you back then, I hope you’ll forgive my wretched scam (also: thanks for reading!) — but it certainly is a part of me. 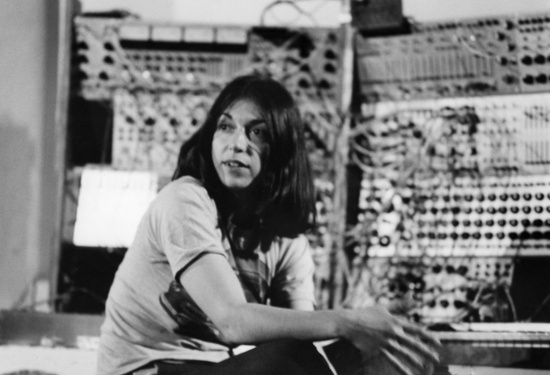 Suzanne Ciani–or a certain iteration of Suzanne Ciani–has been enjoying a renaissance these last few years, kicked off by the aforementioned release by the Finders Keepers label of Lixiviation, a collection of her early electronic music that ranges from gorgeously droning systems pieces a la Laurie Spiegel or Mother Mallard (but utilizing Buchla modular units rather than Moogs) through many mini-marvels written for television ads — her company Ciani Musica was as prodigious as it was prolific, winning countless Clios along the way — and culminating in samples of the New Age majesty she attained on her first two albums, Seven Waves (1982) and The Velocity of Love (1986).

The renaissance shows no sign of abating, what with new releases of archival material (Buchla Concerts 1975), brand new recordings in collaboration with a new generation of analog-besotted cosmonauts (last year’s Sunergy, co-piloted by Kaitlyn Aurelia Smith), and now, here, this item I’m considering for you, A Life in Waves, a labor of love if ever there was one, and a real treat to live with for its brief, 76 minute duration.

There’s nothing radical or experimental in the tale’s telling. An often entertaining and insightful array of talking heads (among them Kitaro, Robert Aiki Aubrey Lowe, Tangerine Dream’s Peter Baumann, thereminist Dorit Chrysler, and the composer’s four adoring sisters) is intercut with a wealth of archival clips and extensive new interviews with Ciani, who engagingly (even wonderingly) relates the stations of her journey, from Chopin-loving youth to Buchla employee and initiate; from her reign as a commercial and interstitial music dominatrix to her development as a proto-New Age recording artist. She credits the Japanese with belatedly getting that last phase off the ground when a label there put out Seven Waves: “One of the reasons why the Japanese wanted this album is because they actually listened to it.”

When you go see this film today you’ll be the fortunate recipient of a lucky bonus: Suzanne Ciani herself will be on hand to keep the conversation about her life and work going. Why miss out on the chance to join in? It’s a wave worth catching.

“I wanted technology to be sensual. That was always my directive.”