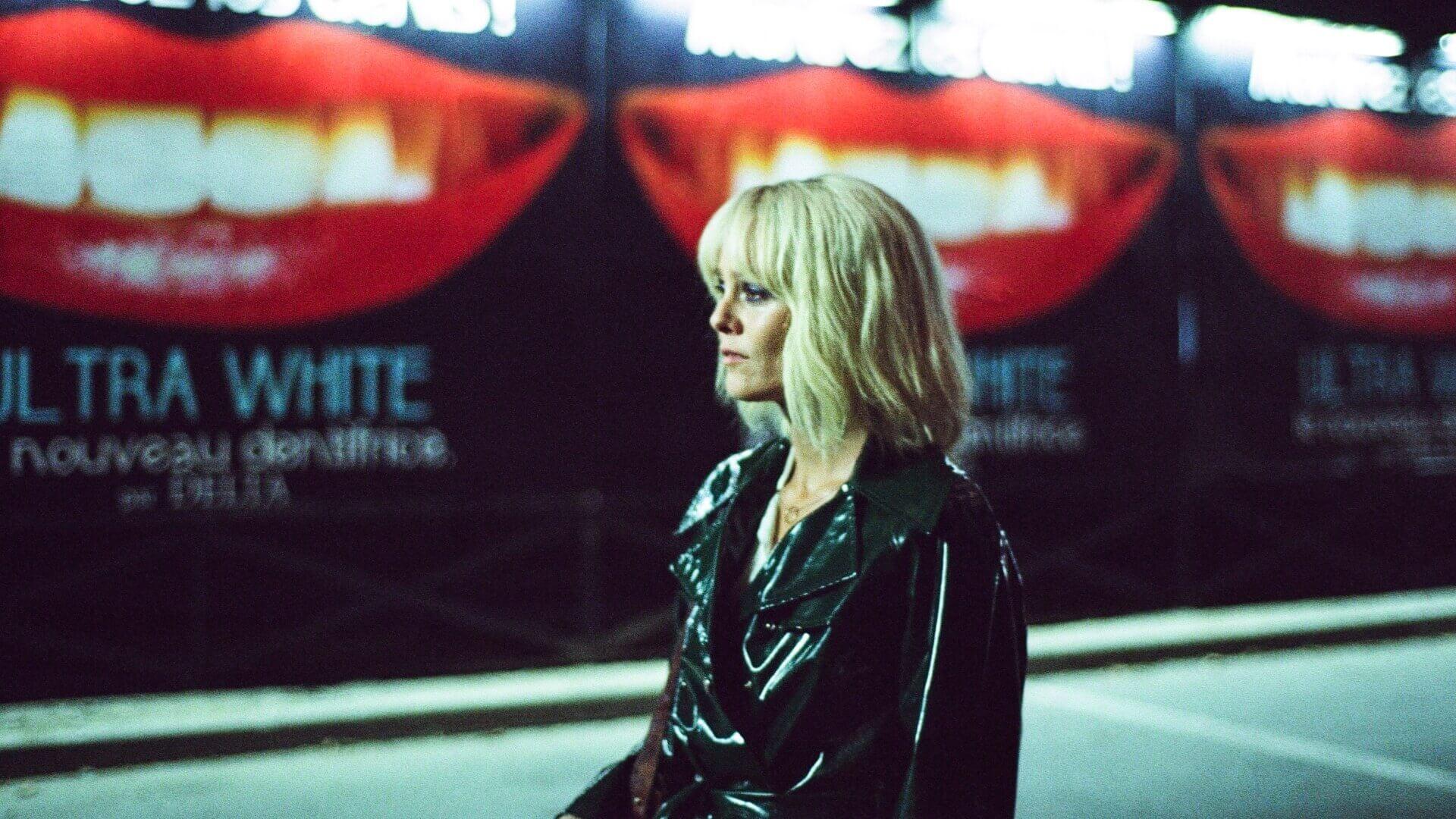 Existing in a late-seventies cinematic universe populated almost exclusively by queer characters, Knife+Heart centers on the world of guy-on-guy pornographic productions dreamed up by the slightly unhinged, but nonetheless quite talented, Anne Paréze (Vanessa Paradis). Tragedy strikes when her longtime girlfriend and editor extraordinaire Loïs (Kate Moran) finally breaks things off for good, and although she doesn’t know it yet, one of her stars has just been fatally stabbed in the rectum by a switchblade-dildo-wielding stranger in a bondage mask. Paying self-conscious homage to the giallo tradition, this is just the first in a string of murders involving Anne’s actors, with the story tending towards mystery while Anne tries to hunt down the culprit. 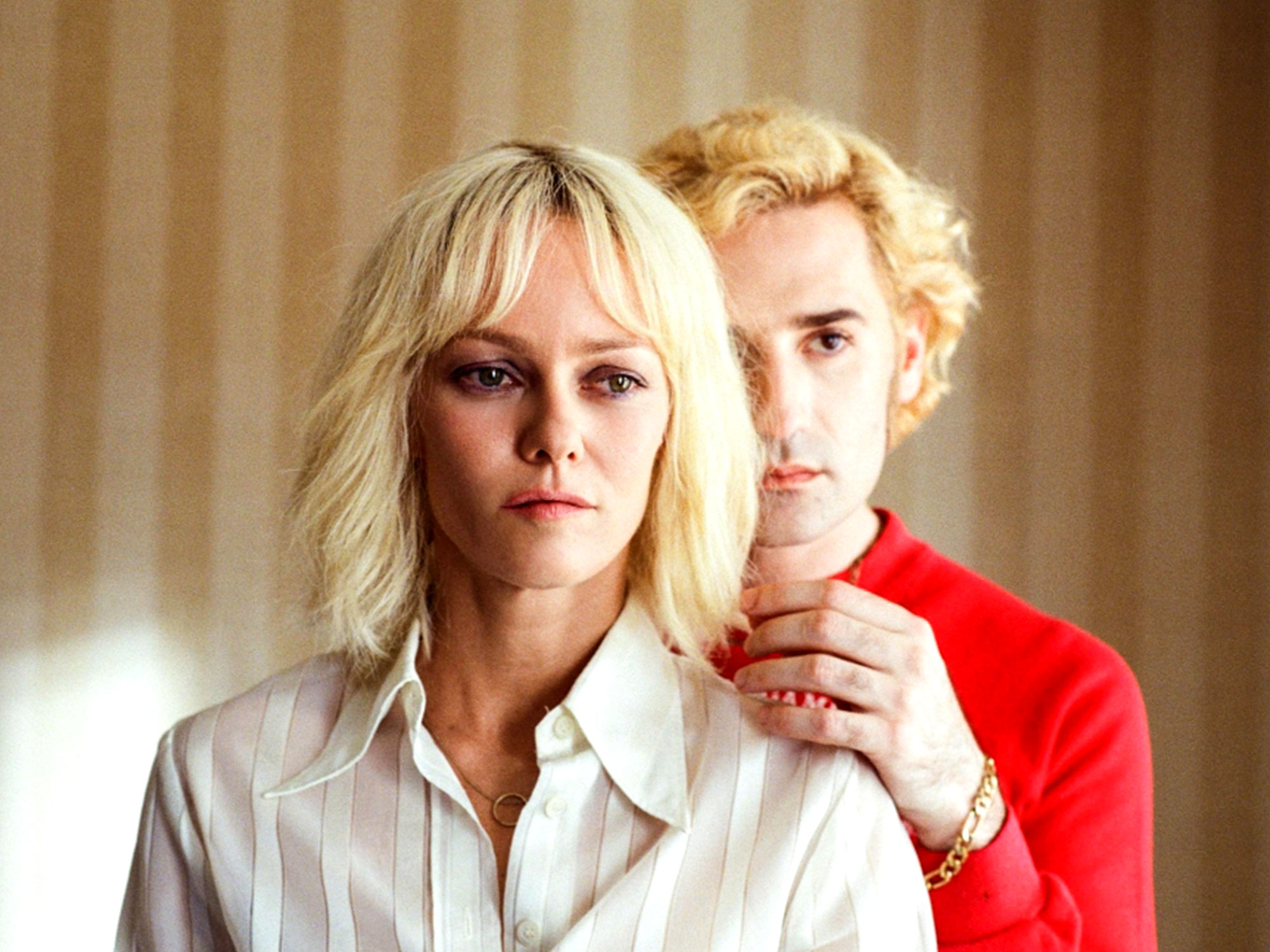 Between hyper-aesthetic porn shoots, bloody neon deaths, and a synthy masterwork of a score by M83 is a melodrama of sorts, delving into the complicated relationship dynamic between Anne and Loïs. Anne is obsessed to the point of the problematic, spying on Loïs through peepholes and following her to a gay bar cheekily named “The Future” on more than one occasion. We never see the relationship at its best, only glimpsing shadows of what might have been through the booze-fueled decay of a decade-long love. In a scene highlighting French philosophy’s fascination with sex and death as two sides of the same coin, we watch Anne scratch something into the negatives of one of her films, which Loïs later finds while editing. The scratches, seeming at first to have been a destructive impulse induced by jealousy, are revealed to read “you have killed me” over shots of a man mid-orgasm. The idea of la petit mort has never been so literally rendered.

There’s much, much more to say about Knife+Heart, but I’ll have to save some of the analysis for grad school. Taking the slasher genre’s obsession with penetration and knives-as-phalluses to an exceedingly literal place, the dénouement is unsurprisingly Freudian. Ultimately, Knife+Heart serves as both a subversion of and a nod to genre tropes that implicate sex and sexuality in the bloody mess of horror. Oh, and it’s really fucking good.