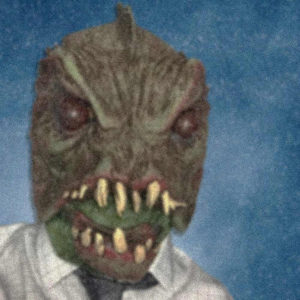 “You see, I think that Garbage Truck
Man is heavily misunderstood. He is
made of trash. He smells pretty rep-
ugnant, but… he doesn’t want to c-
ause anyone harm. In fact, I feel l-
ike he wants peace. He… all he wa-
nts to do is soak up… all the tra-
sh in all the world.