Last Sunday, I had the privilege of watching five fantastic sci-fi shorts, collected under the title “Barnhardt’s Asterism”. Each approached their topic in interesting and creative ways, often making use of silence and stark colors instead of flashy effects. The shorts all had female protagonists, rejecting the notion that sci-fi is a only a boy’s club.

A gorgeously shot film about a scientist (Tomoko Hayakawa) who falls in love with her test subject (Yasushi Takada), fully aware that success of the experiment means they will be apart forever. Filmed in Beijing, this is a visually stunning short featuring two leads with some of the best chemistry I’ve seen in ages. This could easily fill a feature-length runtime. I wanted more time with these scientists in this sharp futuristic laboratory setting. 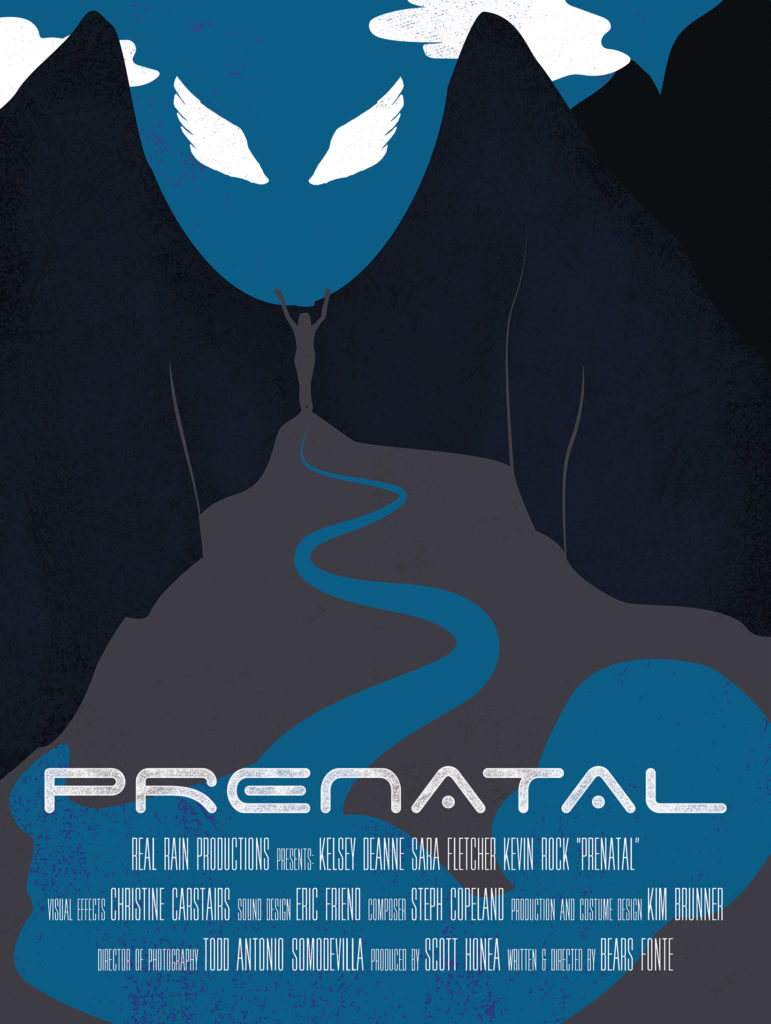 A pregnant woman (Sara Fletcher) is on the run from mysterious forces, all while she claims that angels are speaking to her. This was my least favorite of the shorts, but there was still enough going on to keep me engaged. I think more could be done with the faith angel, and some of the plot points deserved more room to breathe. 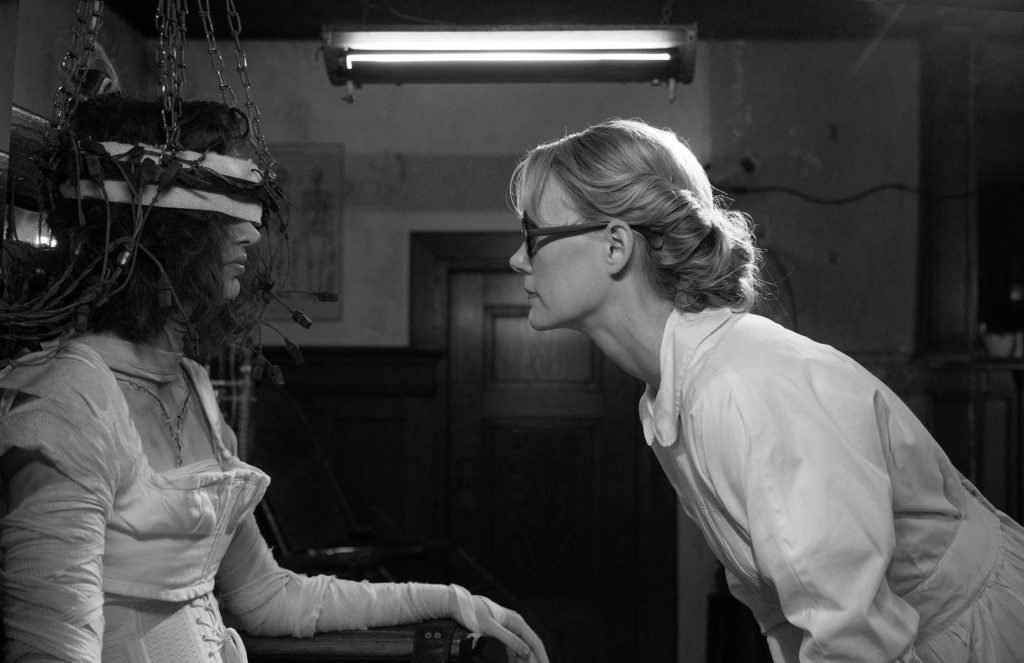 A sapphic twist on Mary Shelley’s Frankenstein, this is a goofy black and white tale of a scientist (Rachel Sledd) not realizing that the love of her life is right in front of her. While Frankie and the monsters are charming, the voiceless, though frustrated, fairy is a delightful character, and probably my favorite. The sound design and costumes reminded me of The Love Witch, as it’s clear the director reveres old monster movies and wants to put a queer feminist twist on the monstrous story. I am looking forward to the feature length edition! 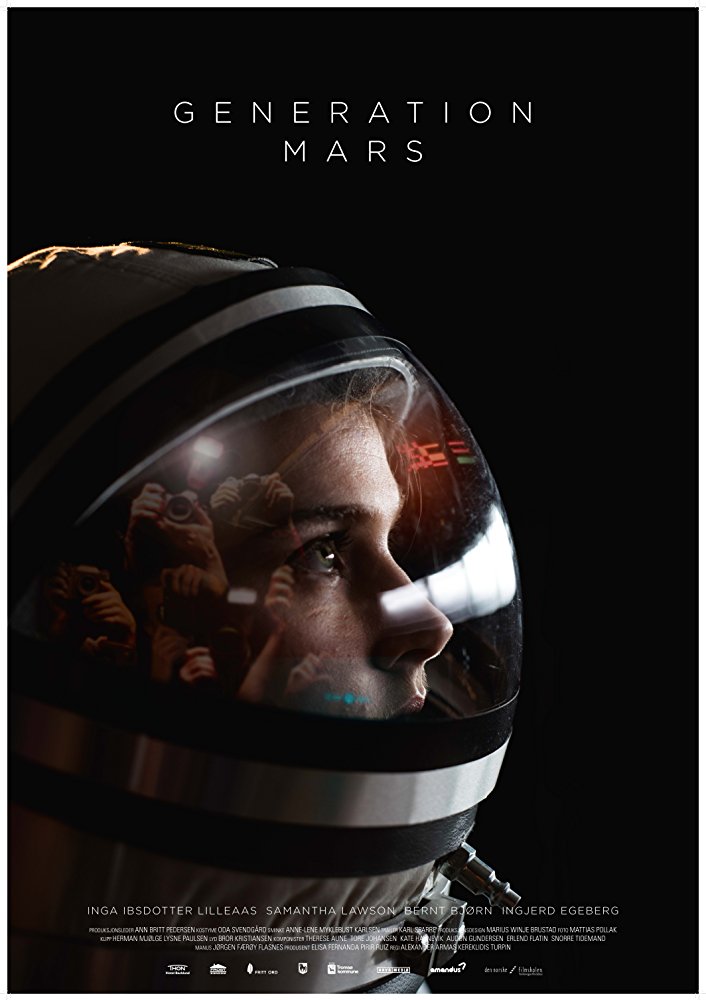 Astrid (Inga Ibsdotter Lilleaas) is the winner of the reality show Generation Mars. She will be one of the first humans sent to Mars, never to return. This short is heartrending, filled to the brim with phenomenal performances, especially the lead and her father (Bernt Bjorn). There is a sly commentary here on celebrity culture that feels like something out of Black Mirror. It leaves you with a sinking feeling in your stomach as the film moves towards its inevitable conclusion. Highly recommended.

Perhaps I should have saved my Black Mirror comparison for this short. Set in Australia, a single mother (Pauline Grace) receives a strange transmission on her radio that she fears is connected to her teenage son’s video game addiction (Jc Innamorati). The sound design is top-notch – static buzzing, the rural wind blowing, and more supernatural noises. Pauline Grace expertly conveys her horror at the situation and the ending needs to be seen to be believed.