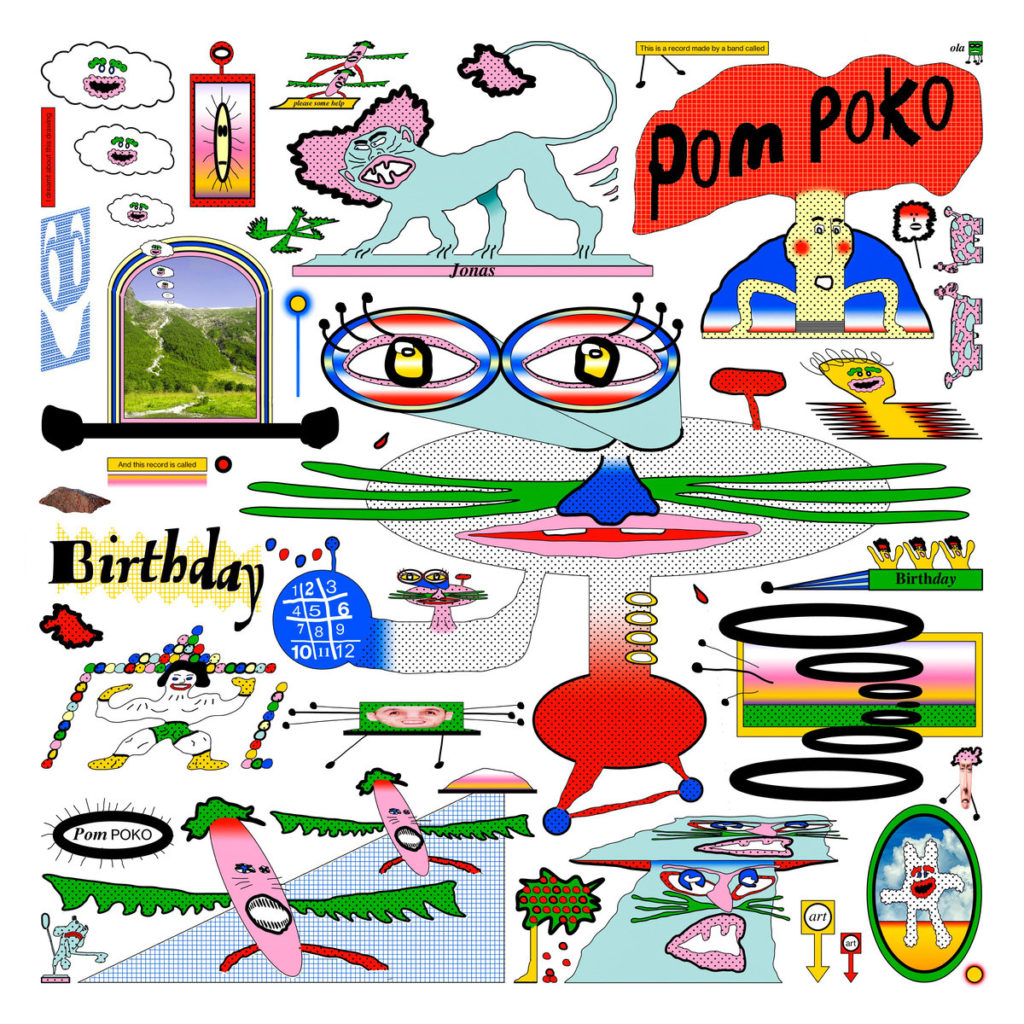 This year, Pom Poko released their newest album Birthday. The album appears to be another powerful contribution to the bombardment of full-band indie bedroom pop that has currently been filling up the last half of 2018 and all of 2019. The best way to describe these songs, aside from the annoyingly wordy genre I just gave it, is by describing the vocals: a light, emotional voice that can change moods on a dime with its change in key and strength. This unique type of voice blends excellently with harsh guitar and electronics. Not in sound, but in style, the voice-guitar relationship deeply here reminds me of the one that band Big Thief employs. The guitar is not trying to be heavy or harsh. It is distorted but it has its place in the mix. Check out “Blue” for a sick example of this. The almost stadium-rock distortion blends with the voice and the electronics. It makes its way to the front for some excellent transitions and leads but quietly plays a part in the back when it needs to. The guitarist and whoever mixed this album deserve a lot of credit on making this such a smooth set of tunes.

Songs like “Belong” are why I want to put this album at the front of the indie pop/post-punk class. Albums like AbyssKiss by Adrianne Lenker and The Only Thing by Thelma cover the crushing sadness feels that seem to have been the beginning of this sound and should be revered for their work. But this album has a more up-beat sound with songs like “Belong” giving off that nothing-to-do vibe that feels punk. I’m not going to bullshit all about what I think punk is or should be, but Birthday seems to be contributing to a sub-genre that is hard to find (for me anyway) and pushing it into new directions in a pretty punk way. Birthday, by Pom Poko, is an album that is part of the full-band indie bedroom pop sound that I’ve been hearing a lot of and I think you should listen to it.