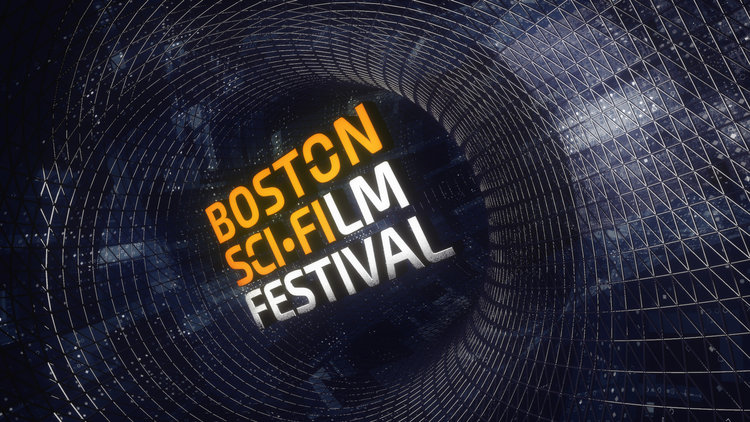 If there’s one positive side effect of living in a world where science is dismissed as fiction and fiction increasingly embraced as fact, it’s how science fiction has once again become a vital medium for public discourse. As press time, there are at least two serious Best Picture contenders with solid sci-fi cores (either would be the first in history to win), and hard sci-fi TV shows like The Handmaid’s Tale and Black Mirror feel more accurate and relevant than any 24-hour news channel. In implausible times, one must rely on the fantastic.

Fortunately, Boston is ahead of the game. This month marks the 43rd annual Boston Science Fiction Film Festival, the longest running genre festival in the country. Across its many decades, Boston SciFi has become one of the most revered institutions of its kind, presenting eleven days of exciting new voices, curated classics, and a dazzling array of shorts from around the world, all culminating in a 24-hour marathon guaranteed to get your President’s Day off on the right foot. Highlights of this year’s lineup include Antonio Llapur’s mind-bending animated feature SPACE DETECTIVE, and the harrowing Spanish cyber-slasher FRAMED. What’s more, we are thrilled to announce that Boston Hassle is once again hosting this year’s night of locally grown sci-fi cinephilia! Keep watching the site for the Film Flam team’s ongoing coverage of the festival– and, as always, keep watching the skies.