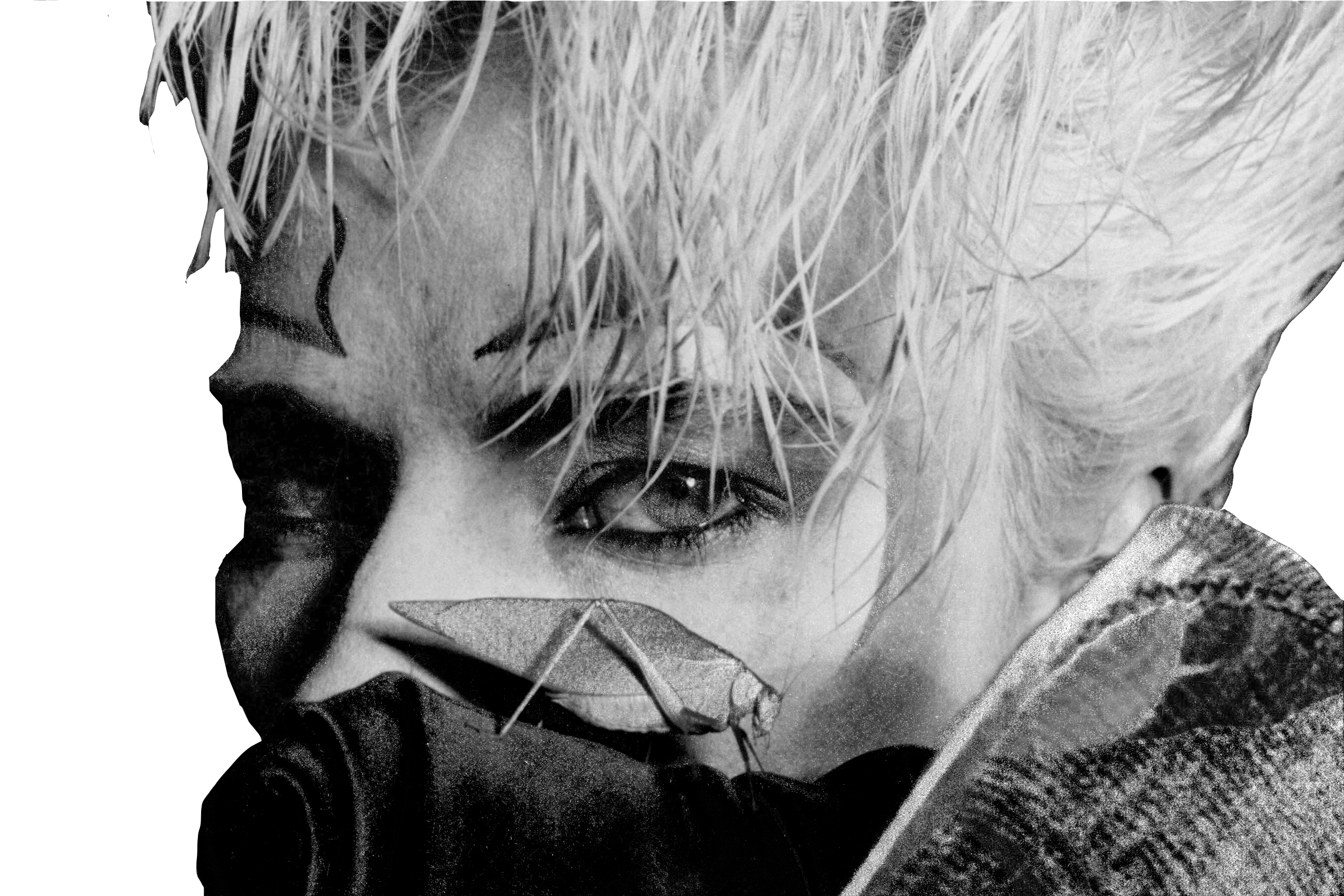 Ahh, spring—when the post-Oscar b-movie dump makes way for a fresh crop of film festival darlings. But what if you like film festival prestige and brain-assaulting weirdness? For that, one need only turn to the Boston Underground Film Festival (or BUFF), currently entering its 20th year. According to program director Nicole McControversy, BUFF “celebrates unconventional stories, idiosyncratic voices, fever dreams, nightmarish visions, and all manner of cinematic forms, in service of an audience ravenous for an annual sensory bacchanalia from beyond the mainstream.” In a typical year, BUFF’s programming ranges from horror (“We like film to be confrontational about the many unpleasant facets of life,” says McControversy) to foreign film and dark comedy, as well as multiple blocks of short films, a program of music videos, and even a kid-Friendly block of Saturday morning cartoons. Notable features this year include Gus Krieger’s much-buzzed psychedelic hip hop musical MY NAME IS MYEISHA (with the director and star Rhaechyl Walker in attendance) and LET THE CORPSES TAN, the new horror head trip from Hélène Cattet and Bruno Forzani, as well as a 35th anniversary of the cult classic LIQUID SKY, introduced by director Slava Tsukerman! Check out the fest’s official website (above) for full schedule and ticket info, and, as always, keep an eye on the Hassle site for our extensive coverage of the fest’s offerings!