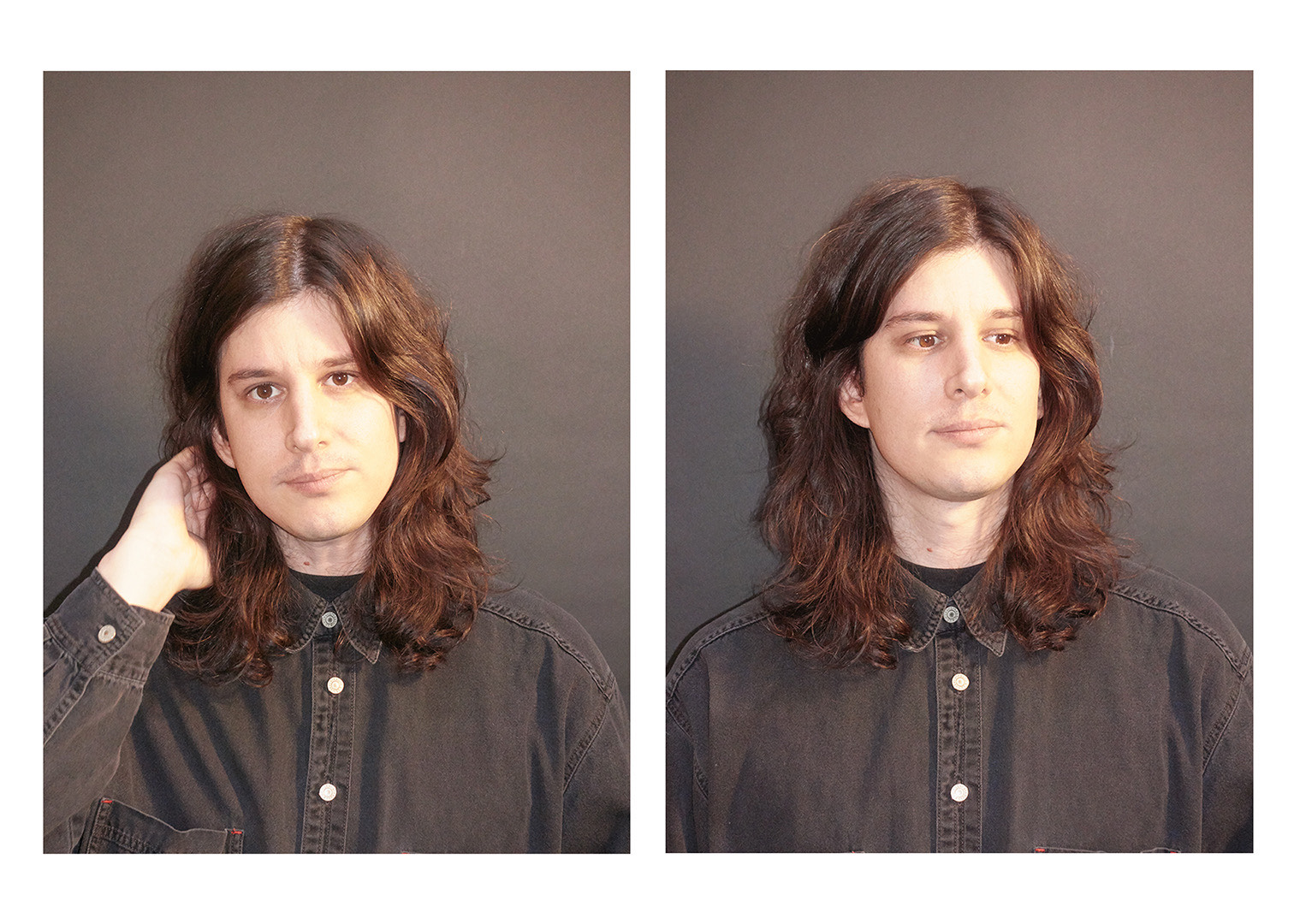 An album contains the power to put a pin in a specific time and place—but the twisted beauty of Beastie Vee’s self-titled album, out today, manifests itself in perpetual transience. Beastie Vee (the hazy noise project of Brooklyn-based artist Bastien Vandevelde) recorded and fine-tuned his debut over the course of nearly a decade and across continents.

The writing of Beastie Vee began in 2010, when Vandevelde was working as a sound engineer at Paris’s Motorbass Studios under the mentorship of the late producer Philippe Zdar (who coined the name Beastie Vee). When bands would wrap up in the studio at night, Beastie Vee’s evening of experimentation with noise would only just begin.

“When I was working at Motorbass, after the session was done, I had all these instruments around me and no one there, so I could play drums at 4 a.m. without disrupting anyone,” says Vandevelde. “It was all late night improvisation. I was learning while playing while experimenting.”

The late-night recording sessions birthed sultry tracks on the brink of delirium. “Sungasm” is a hot and heavy cacophony, while “Bourbon” traipses through peaks and valleys of desire.

“I had limitations , which was cool because when you don’t know what you want to do, you have to get the most out of it. Even though I had all this studio equipment, I couldn’t touch it because it was set up for the artist,” explains Vandevelde. “So I had the space to make noise in it, but I used my little interface that had just two inputs, so I had to make everything with those two inputs.”

Even though Beastie Vee strived for simplicity in recording, the original cuts appeared much more complex. They listened as a post-punk stream of consciousness—an extensive sonic journey (“I was really into long intros,” admits Vandevelde)—but several years, a move to Brooklyn, an uncountable number of iterations later, and mastering by John Davis (Foals, Savages, The Jesus and Mary Chain) Beastie Vee to finally strip and streamline the Motorbass recordings down to their most final primitive and succinct forms.

Upon listening to the album’s versions, it’s evident that Beastie Vee is first and foremost a well-seasoned and passionate drummer. He built a lot of the rhythm on his album around the beats of his childhood in Réunion Island. The French region off the coast of Madagascar is home to Maloya music—a percussion-heavy style of music unique to the island. What he once shunned as a teen became a central pivoting point for the project.

“If you were jamming with a band and the drummer started , everyone kind of thought it was a joke. I once was like, ‘Let’s just make a song out of it,’ and everyone’s like ‘No, no, no! This is not serious,’” Vandevelde laughs. “But with Beastie Vee, there’s no just straight rock beat on any of the songs. It’s not that obvious, but there is a Réunion influence.”

From there, Beastie Vee delved into the Réunion artists Danyel Waro and Alain Peters, drawing on both their repetitive, tension-building styles. He then turned to another taboo on the island—rock ‘n’ roll—and layered on those influences. The resulting tunes recorded in Paris followed the syncopated rhythms of Maloya but had the grime and grit of heavier music. A prime example is “Confucius,” a raucous track whose video was released alongside the album today.

“Confucius,” which features simplistic line art by Amanda Lanzone and some production work by Vandevelde himself, pulses as every beat and snarl in the track cuts to the core.

The rawness of the video, along with that in all of the album’s songs, emerges out of the desire to merge nature with nurture. It’s a subtle nod to his roots (with the help of the album’s cover, which features a warmly saturated portrait of Vandevelde’s mom who still lives on the island), while contorting the sound to the metropolitan environments he subsequently found himself in.

“I was just trying to surprise myself,” says Vandevelde. “And remember what matters most: deep, true emotions and the need to reconnect with mother nature.”

Beastie Vee is out now on all streaming platforms, including Spotify, Apple Music, Bandcamp, YouTube, and more. 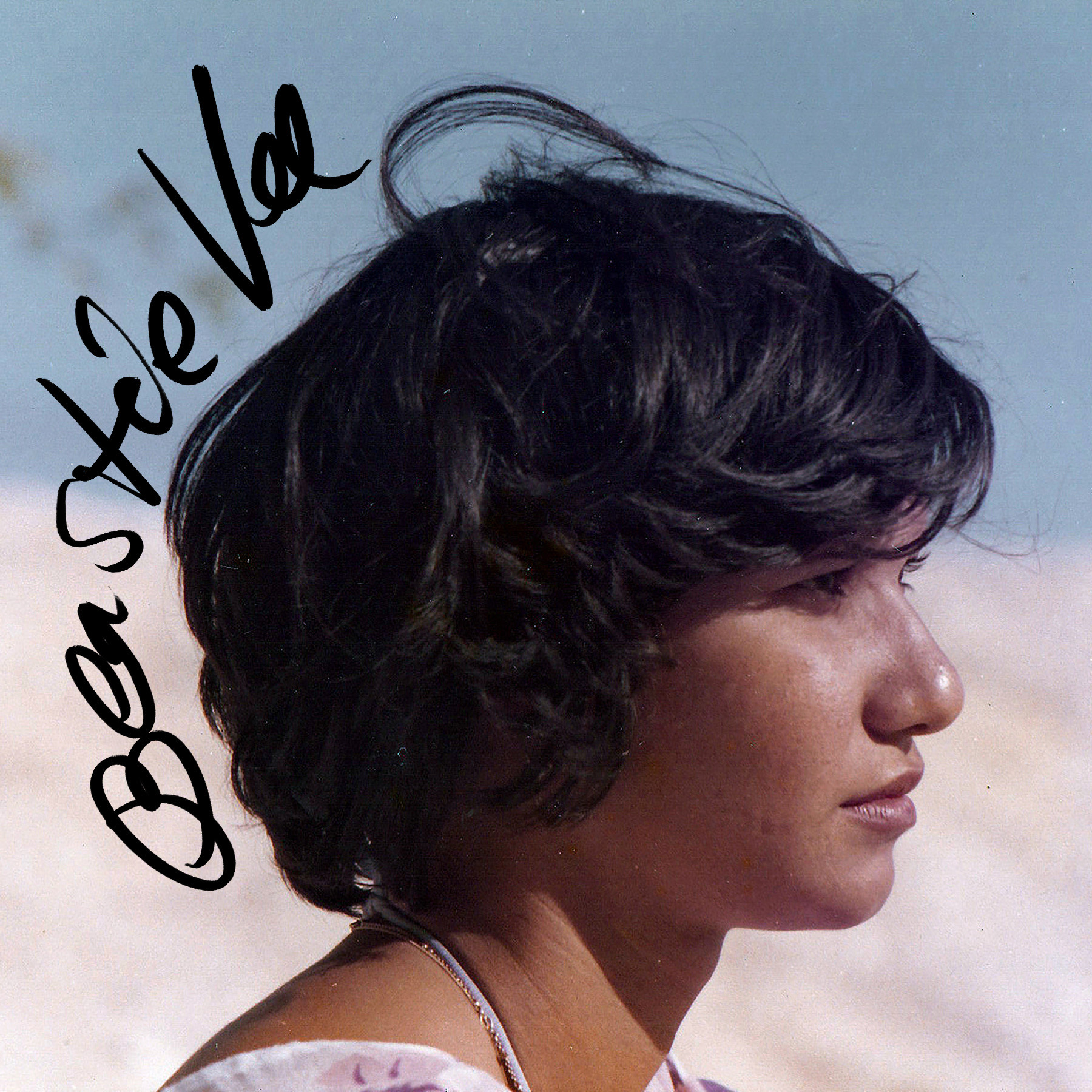