Few artists in the Boston scene are so unique as Fat Shuggy, frontwoman of The Corpsefuckers, spoken-word rap lyricist, jazz multi-instrumentalist, and gore enthusiast. In anticipation of her new album, we sat down over energy drinks in a Cambridge park one cool fall afternoon to talk music, composition, disembowelment, and so much more. Part One of this interview is linked here. This is Part Two. 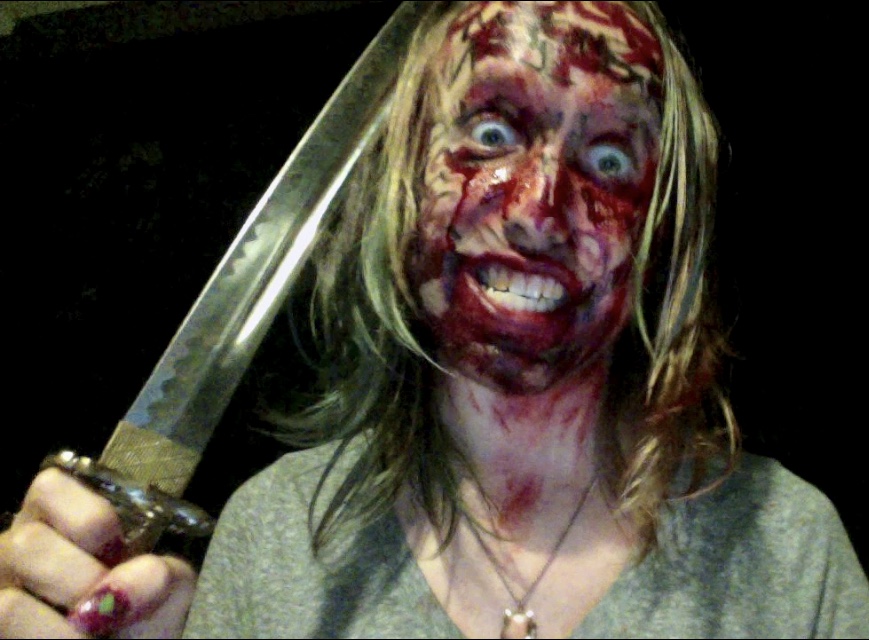