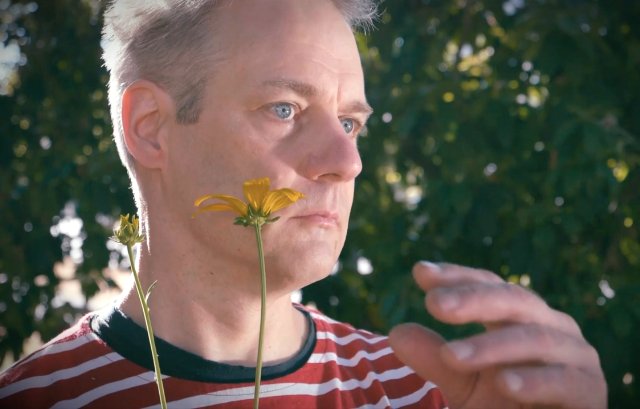 CJ: It was written and recorded in collaboration with Patrick Carney in Nashville, Tn. As I write this I am in Akron, OH, where Patrick grew up. The underground scene here is still as weird and arty as ever, with the same sheen of industrial decay as the city itself. The music on A Wonderful Beast has a lot of the off-beat garage and new wave sensibility that the best Ohio sounds have displayed over the last 40 years.
////////////////////////////////////
DS: Any chance of the Halo Benders ever recording/touring again? And can we throw the Boston show if so? CJ: That would be far out. Unfortunately, it does not appear to be in the cards. So bogus.
Liked it? Take a second to support BOSTON HASSLE on Patreon!