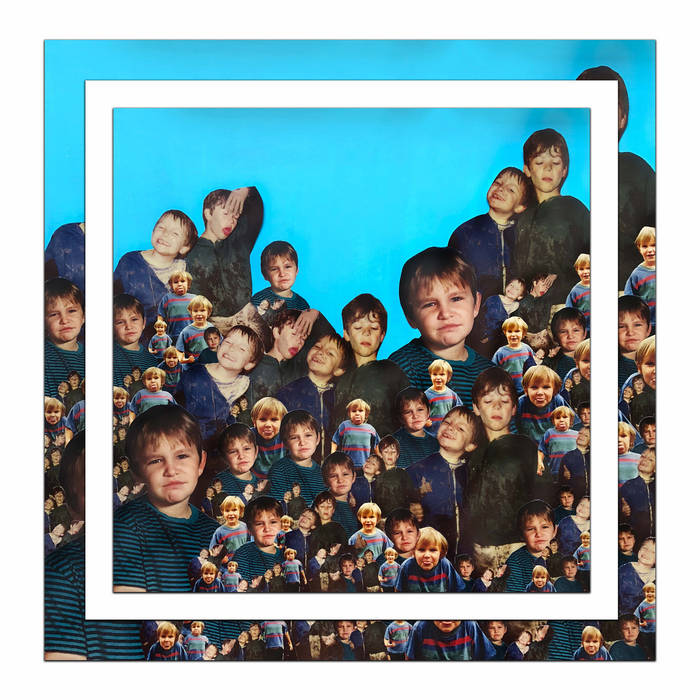 In April, the Boston based band Bad History Month, FKA Fat History Month, released their latest album Old Blues off Exploding in Sound Records. The album is almost like a series of diary entries, marking the woes that come with the transition from childhood to adulthood. The album’s first track, “Waste Not”, is a clear representation of the overall theme of the body of work.

It’s dynamic in instrumentation and tone throughout the song, and progresses from a mellow foreboding begging to a more aching and tormented tone, representing the anguish that can come with growing up. This song is a darker, knowing, cautionary tale with the message that most of the time, ignorance really is bliss. In “Waste Not”, the lyrics, “I wasn’t always a washed up whale/ Beached and bloated/ And trapped in the past/ In fact once upon a time I was a little plastic beach ball/ That can move Pretty. Fucking. Fast.” speak about the truth of time’s impact of having a greater understanding of the world around you as a burden. In “Grudges”, he sings, “But the truth won’t set me free”, again digging into that enlightenment isn’t always pleasant or satisfying.

In a previous interview posted on TalkHouse, leading man Sean Sprecher speaks about making music with meaning that lasts with friend and fellow musician,Rick Maguire, of the also Boston-based band, Pile. To him, it’s important to be able to come back to a song at any point in time and still find it applicable years later, through growing pains and change. As we’re living in a time where the world around us is changing immensely, the lyrics hit home in new and unexpected ways.