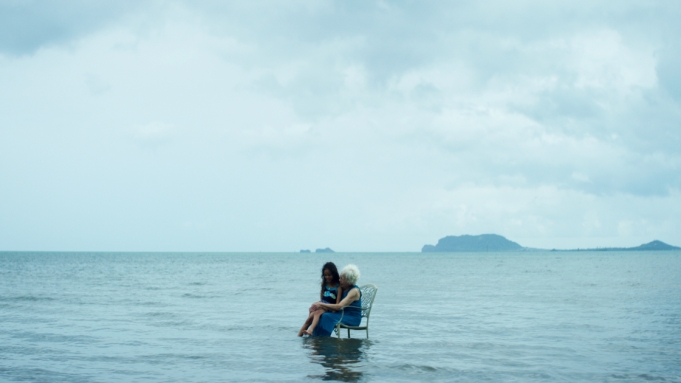 I’ll say it here: I don’t know much about Hawai’i. Of course, I know it as the most tropical-foreign-adjacent getaway an American state could be. I know of its unique ethnicity makeup and that being a native Hawaiian has a much deeper, diversified history than being an Masshole. I know three couples that took of advantage of the pandemic discounts to travel there for a “stress” break, in which they shared tips with each other on avoiding a cleaning fee on their rental cars after driving on the road to Hana (shady and inconsiderate advice, I might add).

So it doesn’t surprise me that, in everyone’s imagined paradise, there is a dark underbelly that is buried under lush, albeit eroding, sands. The pandemic revealed an inkling of this. In a small wave across social media, residents pleaded for tourism curbing. Just two months ago, the Hawaiian governor urged outsiders to not come into the island if they could help it. Still, local inhabitants and resources are emotionally and physically taxed for a person’s excitement of a Mai Tai.

I imagine for many native Hawaiians (also known as Kānaka Maoli), Waikiki was a long time coming. Christopher Kahunahana, who may be the first indigenous Haiwaiian director and writer for a narrative feature, shakes up the shared outsider perspective of the island and preserves the core mantras of his culture. Our worn-down protagonist Kea (Danielle Zalopany) is at a crossroads, a spiritual journey that might be unknown to her as most of her worries are focused on day-to-day living expenses. She works as a hula dancer, bar waitress, and Hawaiian-language schoolteacher, but lives in her van. There is an invisible hold on hope for Kea from the beginning; she refuses to move back to Branden (Jason Quinn), her abusive partner, despite him skulking around. On one particularly rough night, she accidentally hits a homeless man (Peter Shinkoda) on the road as she tries to escape Branden’s physical aggression. The collision initiates a reckoning for Kea, as she learns that the crossroads she stands on are paved with unspoken instances of generational trauma.

Because Kea bears the brunt of the story’s adversities, it can sometimes be difficult to digest all the pain that one person can go through. In fits of rage, Kea will lash out — why shouldn’t she? Instead of mimicking the raw monologues that most beaten characters will be expected to verbalize, Kahunahana lowers the boiling pressure by interjecting the scenes with serene moments of nature, presumably flashbacks mingled with Kea’s inner conflicts. The phrase “He aliʻi ka ʻāina, he kauwā ke kanak” (“the land is the chief and the people are its servants”) has its moment in the film when Kea is teaching the phrase to her students, but the concept lingers as she spirals. The comfort that Kea, and Kahunahana to that extent, finds in these images amidst the chaos gives an organic respite for the audience and to the integrity of storytelling. By the end, it’s hard to say if this’ll be enough, but with enough clarity, Kea may be able to decide which direction to face before she walks down that road.

Screens virtually at BAAFF on Thursday, October 21 @7PM and will be available until October 24! Q&A with director/writer Christopher Kahunahana to follow.