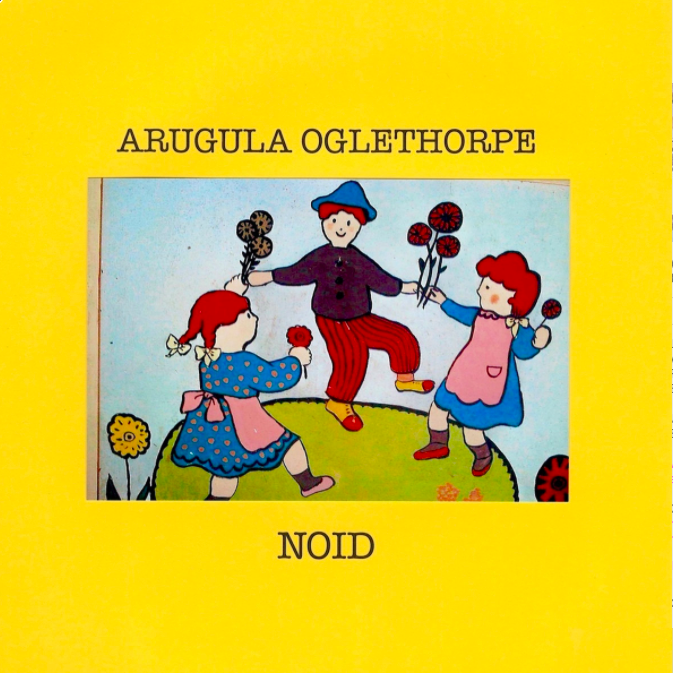 Amidst the manifold humiliations that the crumbling flesh is heir to as it ages, there’s a certain creeping sense of deja-voodoo: the cyclical nature of culture, pop and otherwise, perceptible now because you’ve had more time in which to catch the shape of things to come as it shifts, a growing sense of the apparently chaotic forces of media and history as the clockwork digestive fluctuations of an organism even bigger than the internet. In the backwash of recent horrors, a fresh but familiar wave of hippy-tinted music and movements are pushing things forward on the streaming services and on the streets. I’m excited by all the agitation, but now that the campus radicals are dropping their Molotov bon mots on TikTok and every man and every woman is a former star. Pus from the generation gash is bubbling up at last from under the scab of commerce, in the midst of these new power to the people memes, I find myself aching for a new musical psychedelia: a new way of making mind visible to the ear and the eye, luring us like fairy lights from the dualities of the city to the playgrounds hovering beyond the beyond. When I hear something new, my mortal mind tries to protect itself by dissecting the sound in terms of the flavors I know, flavors that may be sadly out of fashion. But Otherness by its very nature stymies all our lexicons, and we must therefore make do with idiosyncratic emotional aggregates…

NOID by Arugula Oglethorpe sounds to me like the first masterpiece of the nebulous unborn pseudo-genre I have half-described. Its cover tells the truth. Some covers want you to kneel before the superstar or grok their introspection or go hi-res clubbing in the artist’s headspace. NOID’s cover is an ever so slightly creepy invitation to frolic with folkloric children in the hills, something witchy and atavistic in the rings around their rosies. As with the hyperspaces disclosed by certain fungoid wormholes, the jungle that blooms between the cracks in its mirrors has tigers in it, maybe. The album as a frame for the human sound might be extinct according to some, but the arrangement of tracks on NOID does not feel random, and I recommend consuming it through headphones, all in one sitting.

SUZIE YAZZIE IN THE FRIDGE comes on like a robot jazz combo falling down a staircase, an organic mash-up of Carl Stalling Warner brothers cartoon delirium and Lynchian suburban surrealism in his Thought Gang mode, spoken word journalism from parking lot purgatories where the mundane gets ritualized, all bloody and beatific, a deadpan fable getting circus-squeezed into a psycho-on-the-highway gospel. NOID, the title track, sounds like a DMT machine elf simulation of old school porno music, a wonky sonic backdrop for nights when the sex gets strange and soft and silly and the pointless pumping makes you feel like a glitchy biomorphic pinball machine. CROCODILE is a refreshingly conventional juicy fruit pop song about dreading today that nonetheless twangs in directions that cannot be pointed to. 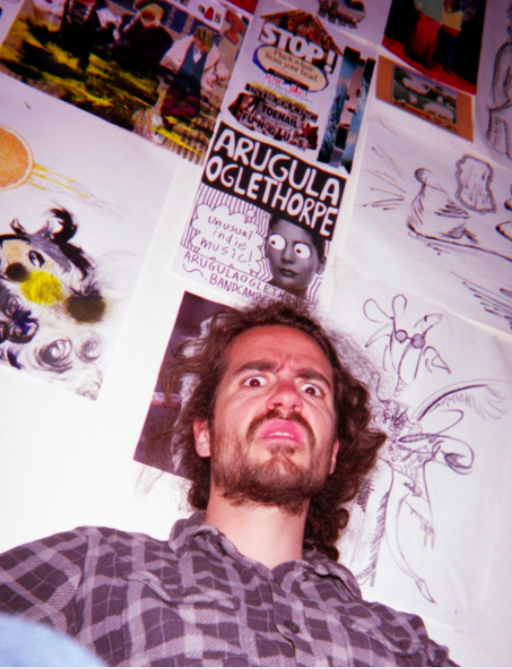 From thence, we bounce through the funhouse catastrophe of N. HOUSETON NUDIE’S WEENO-BOA to TELLESMOREGLAY, a trance-inducing mesh of melody that seems to invoke a Ravi Shankar raga through the fuzz boxes of the Velvet Underground. It’s the song that most clearly connects in my head to the cover image, a spooky toyland snapshot from a children’s book no child should read.

Then the fairyland flow ebbs again into the HEAT OF A DESPERATE SUMMER, a cubicle noir spoken word journey off the edge of reason that evokes Tom Waits in his Ken Nordine mode, a touch of Joe Frank doing Rod Serling. Whatever the ingredients, they combine to create something I haven’t heard before… something I want more of. Then the e-mail in DESPERATE SUMMER spams us with an ENERGEEEE DRINK jingle. Then we are SLOWLY DECOMPOSING IN THE BELLY OF A BAT, which is Prince on meth, channelling Captain Beefheart through a glitchy wall of funk until the angelic autopsy decomposes into incantations and nursery rhymes.

In closing, NOID takes us from the green village bliss of ADAIRE back to NUMBERS AS, to the pavement, from the Beatles to the Beats, the hardboiled emotional arithmetic of an aggro, clinical Ginsberg or a 21st century MC 900 Foot Jesus. It closes the album not with a kiss but with a declaration of homicidal sonic authority. After another dive into the soup of sensations and significations provided by Arugula Oglethorpe’s NOID, I realize that asking new psychedelic artforms and lifeforms to cohere in our current quarantine chaos might be unreasonable. But wanting an album you love to start a movement is just my drama queen way of saying… “More like this, please. More and more like this,”.