Anjimile, Boston’s non-binary “queer and trans songmaker/loverboy” qualified as one of NPR’s “Artists to Watch in 2019.” They’re set to drop their most recent project, the five-track Maker Mixtape on January 25that the Hassle’s own Dorchester Art Project.

Their previous record Colors, named one of the best local albums of 2018 by DigBoston and the Hassle, detailed the artists’ narrative of self-realization and trans personhood AND it was just released six months ago. Anjimile’s fans, or “fanjimilies,” are eager to hear the story the quick follow-up Maker Mixtape tells.

Unlike Colors and Anjimile’s past body of work, Maker Mixtape stands out as a selection of tracks recorded to tape rather than digitally transferred. “I wanted to record in a way that I never have before,” says Anjimile. “I took this project as a chance to engage with my musical studies from Northeastern through practicing and experimenting with new recording techniques.”

Also setting Maker Mixtape apart from Anjimile’s prior records is its mixtape structure. The selection of songs are considered a mix; still, the five songs cohere, bound together through their shared sentiments of poignant self-expression. “I think my work is emotional,” Anjimile laughs. “Well, yeah, I guess my work is quite emotional sentimental, melancholic.”

With the singles “Maker” and “Sonja Smokes Me Out” already available to stream, no doubt are the two tracks thematically tied. The first song on the tracklist, taking the title of the tape itself, “Maker” is an acoustic tune with warm, rich, velvety vocals in classic singer-songwriter fashion. But the lyrics coldly contrast in their authoritarianism: “I’m not just a God, I’m a maker Why don’t you do as you’re told?”

Likewise, “Sonja Smokes Me Out” holds a fun title and is sonically upbeat with its vibrant drum/guitar riff pattern. It sets the scene of two people sharing a smoke, which seems like a lighthearted exchange. But then the impetus behind the toke is disclosed in the lyrics: a “bleeding proceeding from my chest,” and the assurance that “happiness isn’t your goal.”

“Maker” offers a more abstract scene with its larger-than-life character portrayal accompanied by introspective questioning. “Sonja Smokes Me Out” discloses character names and shares a narrative from a third-person perspective. Both songs express the self in distinct styles, but both prompt questions in a removed way.

“I think I tend to not necessarily write myself as the direct subject of my songs.” Anjimile says. “It can be emotionally intense when I explore spirituality and identity and gender identity in that case also. So, I recreate a reflection, a general emotional response that I experience.”

Maker contains two acoustic tracks bookending the tape as the first and last songs. This is no coincidence. “I think I have been heading in more of an acoustic direction. I have worked within the indie rock genre for a bit, but I started out as a singer-songwriter in my musical career, and I want to emphasize that,” says Anjimile.

Whether through its deviance from its predecessors in production, structure, or content, Maker Mixtape is full of surprises and indicates a strong musical career ahead for Anjimile. The mixtape release is one not to be missed. Tune in to the official mixtape release at the Dorchester Art Project on January 25th. 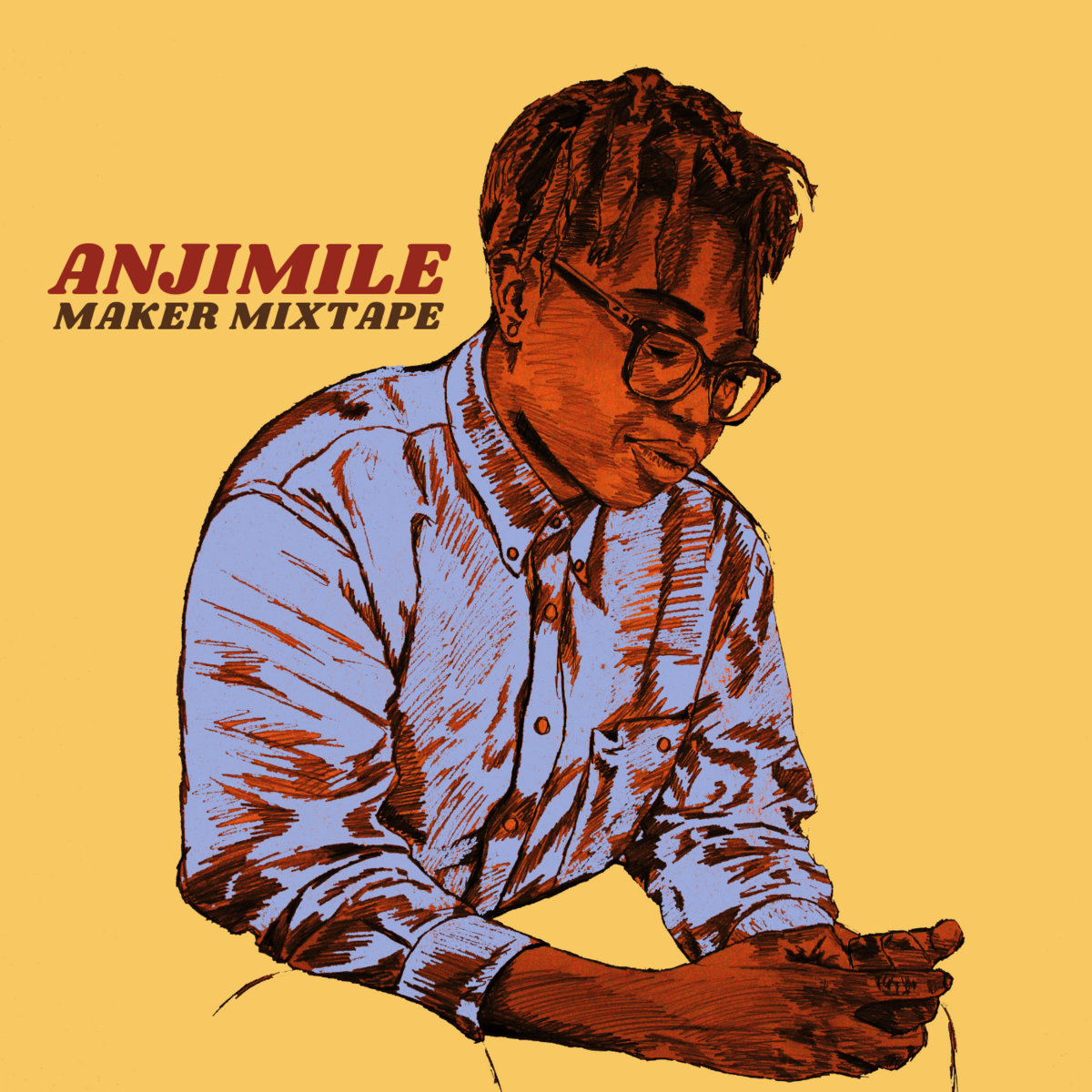