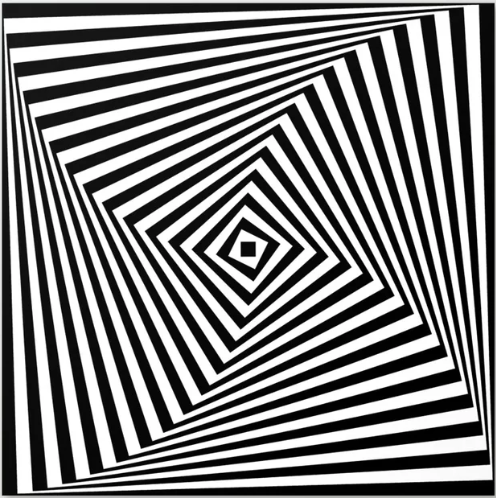 The unfortunate aspect about doing this whole Hassle thing
is you have to pass over a tremendous amount of music. In
the past 6 months I’ve come across over 500 albums relea-
sed in New England. Often, what I choose to write about i-
s a matter of chance.

I sort through things, taking 100 recordings and whittlin-
g them down to something more managable. Like 70. I repea-
t the process several times until I’m left with anywhere
from 5-12. Things get posted, generally, once a week so in
the time it takes for “reviews” to be published on the si-
te – 4 per month – a hundred new recordings appear. The r-
esult is a lot of music gets buried.

I find this terribly disturbing. I spend quite a while on
the whittling process only to have quality materials get
lost in a list I store away somewhere. I do store it, th-
ough, for times such as this.

V by Fief
04-the-mushroom-mage.mp3
V by Fief
Odd. I prefer real instruments, but if Frank Zappa
settled for the Synclavier it’s not my place to ju-
dge.