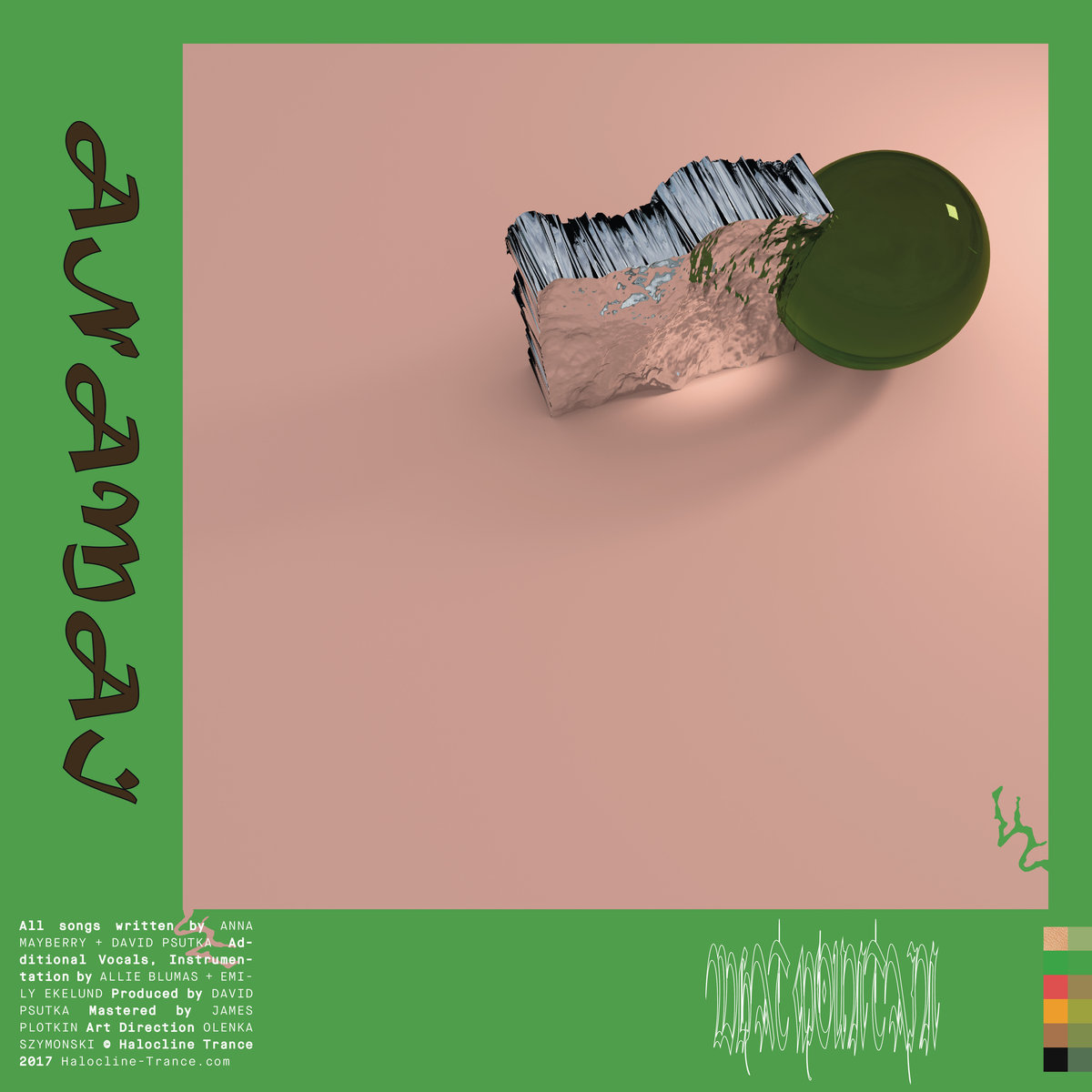 The idea of virtual reality is really exciting to most people. I mean, we picture a large headset or some kind of intricate video game or a scene from a futuristic movie. It still feels like a way off highly theoretical thing. But the possibilities are so mind-bending and, quite literally, unreal.

“What Mountain” with its genre tag “3D folk” seems to imply that this record is a kind of virtualization, a convincing fake, a simulation of a space or a situation. It also implies that most folk songs exist in just 2 dimensions. The 3D part of this album, as far as I can tell is a vast layer of ambience that sits behind the vocals and guitars. Beckoning, harrowing, buckling electronic sound design, intensely reverberated and full up with darkness, these elements suggest a very large space rather than a confined one. In the best way possible, they sound slightly contrary or even indifferent to what is happening in the song. There are moments of interruption, an overthrowing of the song and then a receding into the background, a flaring up and then a quieting down like a slow ocean tide or whatever other kind of wave.

Maybe it is because the combination is so unexpected to me, but there’s an interesting contrast between this 3 dimensional sound and the more direct and recognizable songwriting element. A song, at its core, must reach inward into the singer’s situation. The lyrics are reflections and stories about the “me” and “you”.  They are about human situations, the emotional stuff that is sometimes difficult to understand unless it’s internalized and written down. In contrast, the backdrop extends definitely outwards. It is not at all personal or emotional or individual. It is just there to envelop and swallow. It’s just an environment that colors something else.

The great album cover and art direction by Olenka Szymonski suggests this conflicted marriage. The cover’s emptiness but also brightness. We see an impossible shape bisecting another impossible shape – the song, the earth, the humanity, colliding with technology that is indifferent and imperfect. The songs here are interesting and a little bit more…. well….dimensional then some other indie rock or acoustic release you might have heard this year. Its futurist approach to sound and to virtual or impossible realities are exciting and a little bit terrifying.