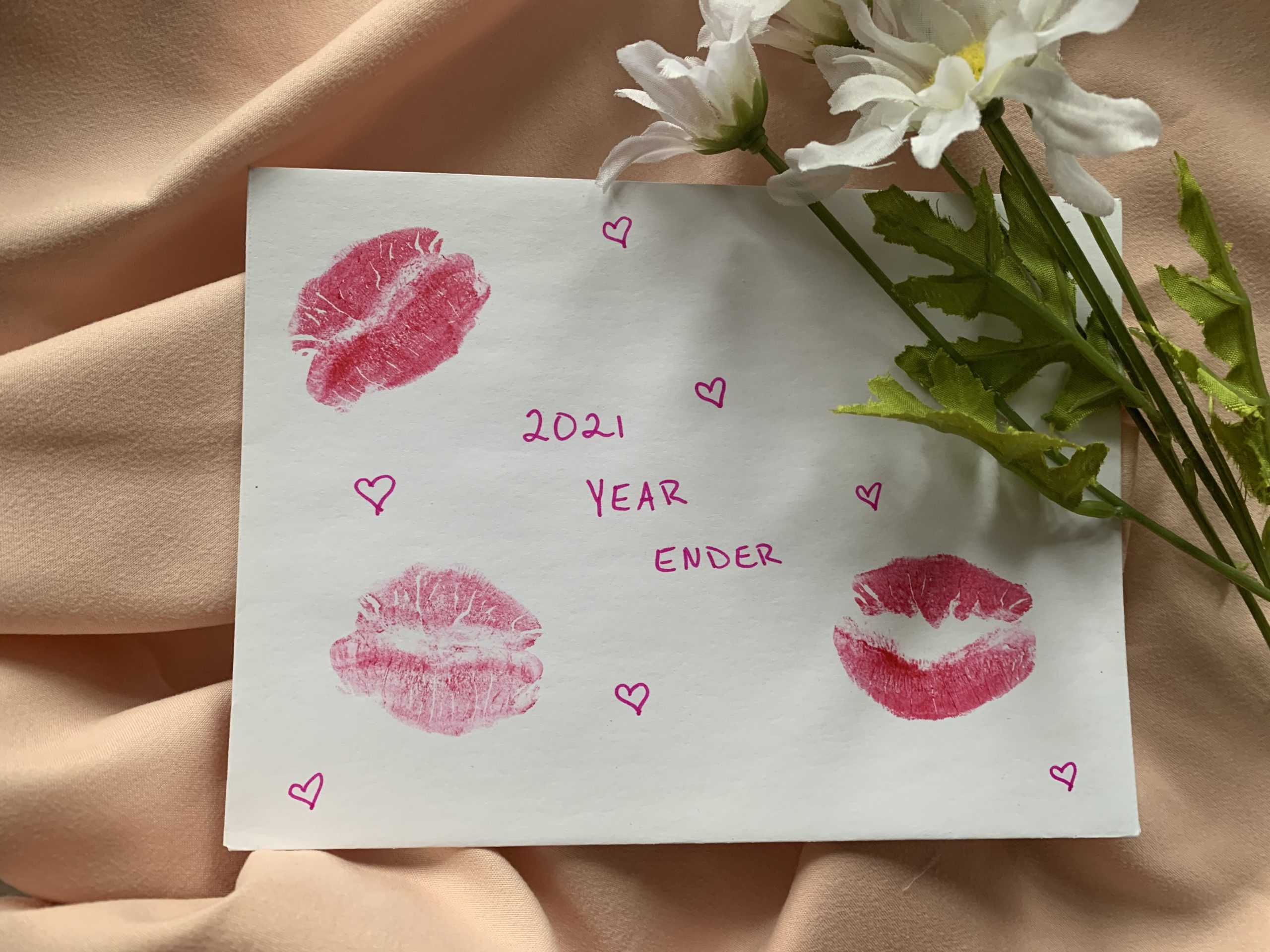 We made it another year—you escaped it just barely, with scrapes and bruises, but you came out on top for a bit! Don’t get me wrong, there was still grieving over a too-long period of live music lost, venue closures (r.i.p. forever Great Scott), and simply not being in the company of close friends in our favorite beer-soaked spaces. But for each tragic low, there were some pretty unforgettable highs: albums that shined a hopeful light in dark times, artists that remained steadfast in creating, and live shows that filled desperate, aching hearts with something close to euphoria. It’s hard to put into words; however, here’s a love letter because you deserve so much love, damn it.

While emerging later in the year, Quitter by Weakened Friends graced the world at just the right time. In an era where everyone has been forced to reflect, Quitter took all the internal dialogues and stresses (of the self, career, relationships, how the world operates…really everything) and brought them outside the mind in an empowering, loud outpouring of—to put it simply—really, really good rock music. To say every track on the album is a hit is not an exaggeration. Each one showcases an irresistible hook reminiscent of early 2000s rock but upgraded with biting emotion and insightful lyrics articulating the journey of growing into the person you’re meant to be: it’s angsty nostalgia leading to a sort of self-acceptance (think: you were listening to Avril Lavigne’s Let Go on your Walkman in the car as a kid but now you’re older so you listen to Weakened Friends’ Quitter while driving and having an existential crisis and maybe crying, but in a good way). And the two-night record release shows at O’Brien’s, plus the homecoming one at Portland House of Music, served as events to celebrate not only feeling all of life’s ups and downs but also a truly triumphant album.

With live music able to resume, ONCE Somerville took advantage of some real bummers (closure and, uh, a pandemic) to book a series of shows at the outdoor space at Boynton Yards. From Speedy Ortiz to Mint Green to Lady Pills, the stage set up in the humble parking lot (complete with the staple string lights from ONCE’s former space) was graced with some top-notch acts. Among them was local Ezra Furman. Her return to “ONCE” continued her run of Intimacy residency shows that had stretched over the course of the first 6 weeks of 2020 at ONCE Lounge. During Intimacy Night 7, Furman donned her guitar alone on stage and played through some of the most vulnerable songs from her catalog. The set proved cathartic in every way: her stripped set lived up to the residency’s name, and she read a never-to-be-sent letter to her transphobic former landlord, a witty, candid message that unwaveringly said “We won’t be defeated.” (Not to mention, the ever-talented Grace Givertz and Hawthorn opened the show with folk music that had the power to both break and mend hearts). There’s been talk of that “first show back” feeling—a mixture of bittersweet longing and grief, and pure, unadulterated elation—and the ONCE shows helped to capture and revel in that feeling perfectly.

Working all along in the background were those who have prevailed despite every event of 2021 making the day-to-day seem like an impossibility—the musicians, bookers, photographers, writers, fans. Illegally Blind’s Fuzzstival made a successful return at the Charles River Speedway, with a Sweeping Promises homecoming set. (The band also came out with a criminally catchy single, “Pain Without a Touch,” this year. If it’s indicative of what’s to come for the band, we’re in for a treat.) Future Teens released Deliberately Alive, a powerhouse EP of sad pop tracks, as well, and Grace Givertz wrote a beautifully painful but powerful song, “Papa,” about her late grandfather. O’Brien’s was on the forefront of pulling together a roster of regular local shows. Zippah Recording Studios was tragically lost in a fire, but the community rallied around them to begin fundraising to hopefully build the space back up in the future. Counter Intuitive Records pulled off a holiday showcase in the face of another period of pandemic uncertainty.

So, I guess what I’m really trying to say is thank you for clawing your way through 2021 kicking and screaming and against all odds so that Boston and I could get through the year, too.

With lots and lots of love,
Olivia

With an abundance of talent and collaboration burgeoning from Massachusetts, the best route to capture my favorite music from the year was…