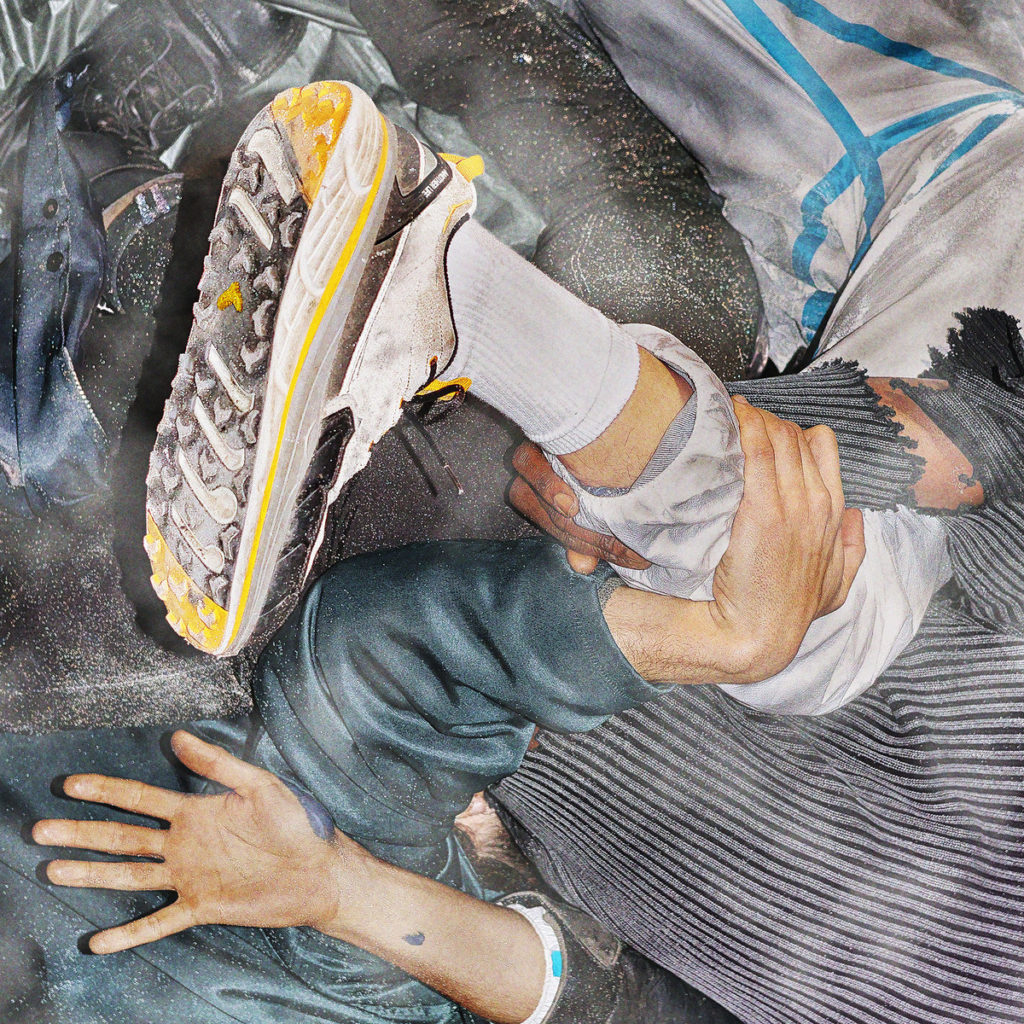 Another Life by Amnesia Scanner is music? You can… dance to? I think so. I mean it goes hard, the drums hit deeper than anything else, the synths are massive and wriggle from note to note. And the vocals are catchy in a phonetic kind of way. At its core this is an album meant to blow-out speakers, but what stays with you listen after listen is its personality. This is probably AS’s best release to date because they were able to refine their sound and up their chorus-game.

A duo based in Berlin, Amnesia Scanner have been making music since 2014. Their past EPs and singles were mostly erratic, fast-paced trips through hell. On their newest release, they take the time to slow down for a few songs and let the heaviness and dread of that hell sink in. So let’s actually get into what makes this, their “debut” album, so good.

In deconstructed club, nobody makes music as distorted and abrasive as AS. It’s more mangled than Arca, less straightforward than Sophie, not squeaky-clean like Holly Herndon. It sounds down-right deep fried. It’s dark and aggressive but channels that energy into electronic/industrial bangers, unexpectedly tinged with rap influences. Y’know, the kids are into that kind of stuff these days. “AS Too Wrong” is a freaky mess of coming-and-going percussion, flattened bass, industrial snare hits, and an auto-tuned voice so distorted that it’s unrecognizable. But still the track has identifiable parts – verse, chorus, bridges, breakdown. It’s surreal to hear a conventional pop structure made of these alien components, like an AI trying to imitate “human music.” It reminds me of thiscatdoesnotexist.com (possibly nsfw), where an algorithm has tried learned to generate images of “cats.” Amnesia Scanner celebrate this space between the uncanny and the familiar with their caricatures of club music. Listen below: