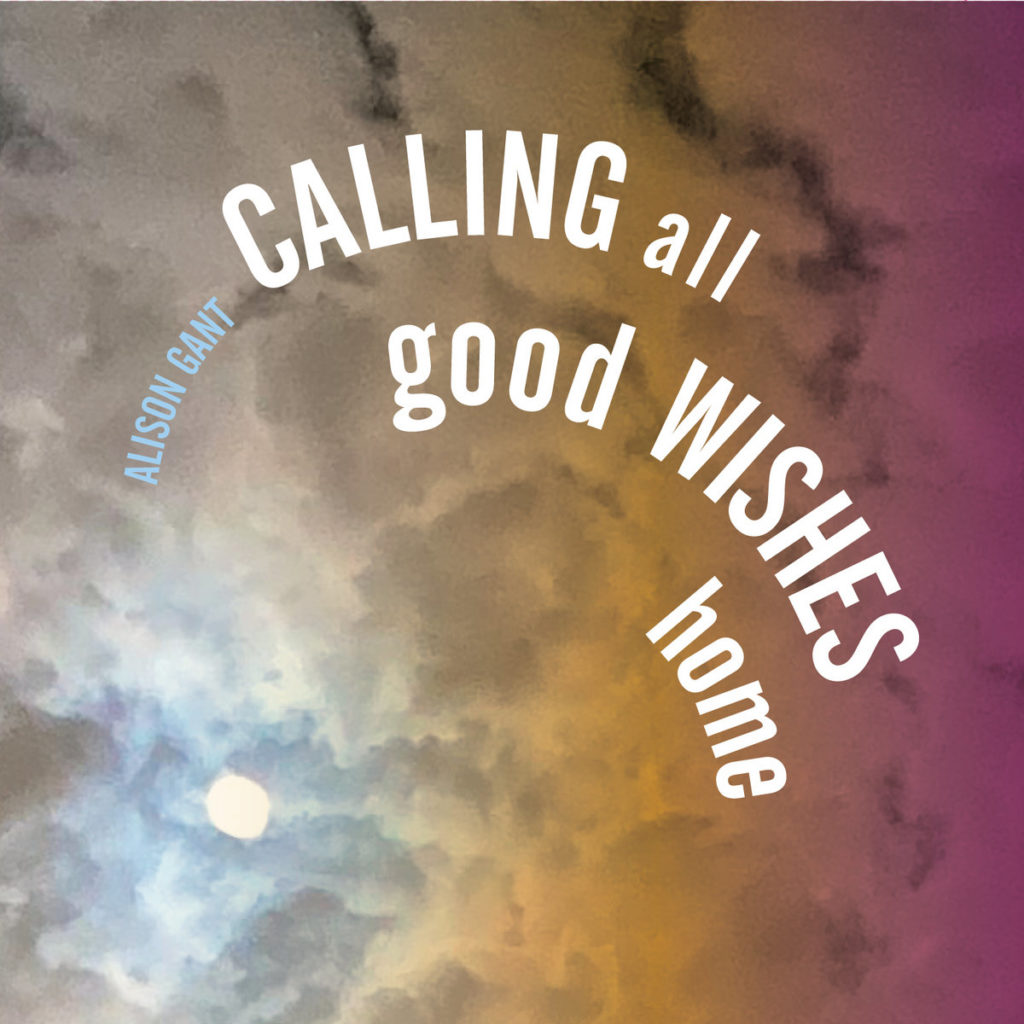 tral being from beyond. The music is familiar. Ring of fire. I like the

line of images appearing “in the steam of a bathroom mirror”. I actually

go around and draw a smiling face on steamed windows. Some have lasted

I like the idea of people in abandoned buildings. Kids getting stoned in

the abandoned asylum. Classic spooky story premise. They hear something

and hell worlds unfold. Demonic imagery. “God damn.” Everyone is dying. I

like the idea of such spirits, but the reality is too horrific to actual-

and inverted pentagrams. Not really satanic but self destructive. The so-

rt of people that make perfect fodder for a horror movie. You want to see

In the movie, we aren’t actually dealing with demons or ghosts. There are

older stoned losers in the hospital. They’ve been squating there for years

and benefit from certain mystical ugly rumors. Same logic as most episode-

s of Scooby Doo. It’s never actually a spirit from beyond. It’s a criminal

trying to scare people off.

ylum on the outskirts of town. Slightly older stoners are elsewhere and s-

ee the invaders enter. The older losers on acid lay low and compose a str-

ategy to scare the wits out of them.

realize this has very little to do with the song, but I assure you in so-