Xenomorphs, chest busters, claustrophobia, oh my! Alien, the science fiction horror masterpiece directed by Ridley Scott, goes where no film has gone before: showing you the real horrors of space. Before Alien, most horror films that revolved around aliens really brought the fear to earth. Crashed spaceships and a free roaming terrifying alien. It was the stuff made for b-movies, until Ridley Scott changed the formula. Instead, he brought the mainstream audience TO the monster. After waking up prematurely from their deep space slumber, the crew of the Nostromo receives a distress signal from a crashed alien ship on a foggy and treacherous planet. What they find inside the ship sticks with them until they leave the planet, going back to deep space and into the realm of the unknown. What follows is an endurance test of true, claustrophobic horror.

What Ridley Scott crafts with Alien transcends so many levels of horror. In the film, you have claustrophobic suspense, monster horror, diving deep into insanity and a mystery element of how this whole situation came to be. While Scott could have just stuck to the monster/alien element, he decides to go past that and make something much deeper then that, and creates a horror film for the mind. The kind of horror that gets under your skin and never lets up. Along with Scott’s eye for horror, he truly knows how to craft characters as well. Sigourney Weaver’s now popularized character Ripley is a true heroine for the time and the years to come. Taking on the horrors before her with a sense of survival and a keen eye for what surrounds her, she’s not fighting for anyone but herself. Ripley is just a slice of the character cake though. Along with Weaver’s character, you have Captain Dallas, Lambert and Kane, along with a couple more crew members (Veronica Cartwright actually won a Saturn Award for Best Supporting Actress for her role as Lambert!) 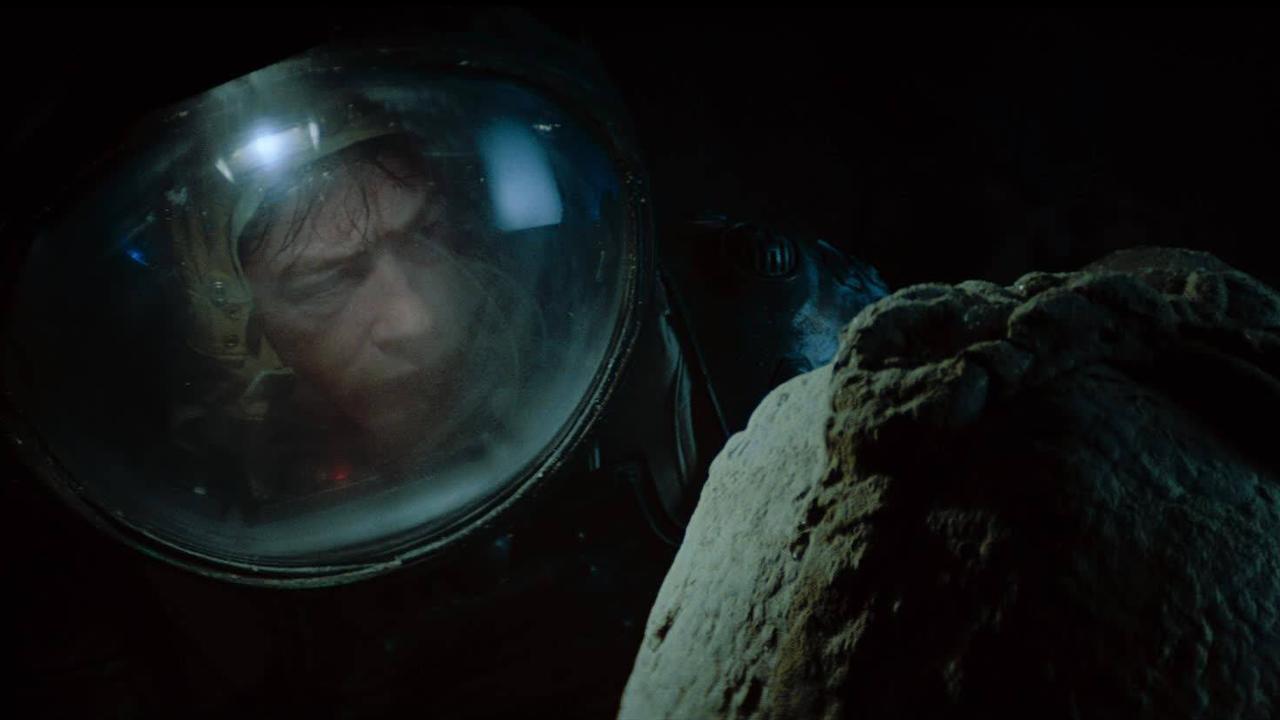 Something that Alien achieves is the use of surprisingly effective metaphors riddled throughout. The idea of the circle of life and the philosophical symbolism of birth and of death work well in favor of the film. The alien getting shot out of the ship, the chest bursting alien, or awakening from cryo sleep at the beginning of the movie are just some imagery pertaining to birth. Its just as fun to watch the film for these symbolic gestures along with watching the horror of deep space unfold onto these character.

Still, even with all the nuances that Scott puts into this film, at the end of the day, the best parts of Alien have to do with the fact that space is absolutely terrifying. Being contained in a giant metal floating box in the vast emptiness of space with a bloodthirsty alien that is hellbent on murdering you. Nothing is more frightening than a creeping xenomorph stalking Ripley on the ship. To get a taste of this film, watch the underrated gem of a trailer below (easily one of the best trailers of all time). The tension built up by Ridley Scott is just bursting at the chest. Horror fans rejoice!