Shimmering and glistening, and bobbing up and down in the ebb and flow AL MARANTZ’s wonderful and cathartic MEDITATIONS & BACKGROUND SOUNDS is positively a dream come true at this moment at the end of march and beginning of april 2020. The playing field is an experimental electronic one, improvisations abounding often in a kosmiche-ian or TERRY RILEY-ish manner (had a Terry Riley concert that I had tickets for cancelled on me early on in Covid times). Things get into a more chiptune-ian place as the tracks continue on, but not in any twee kind of way. DON’T WORRY. This is music for getting things done to which makes it quasi-hilarious (to no one) that I’ve procrastinated so hard on this review. Covid times my friends.

The tracks run “One” through “Sixteen” with no numerical surprises or aberrations. “Fifteen” is stuck in my noggin, built around a synth bass arpeggio, it’s but quite sweet. Alien, but comforting in its alien-ness as I have encountered these alien sounds over the years in places before. “Eight” is another highlight taking the Marantz electronic funk styles to places inspired by African sounds and soundmakers. This is as funky as this batch get and the results are jubilation.

Known in certain circles as one helluva songwriter, Al Marantz has been a stabilizing force in Boston’s underground pop world for so long now that I can’t remember when he emerged. Very cool to hear this adjacent, but separate musical work coming from this ever interesting Boston area musical force of nature. In a normal city that didn’t suck, a lot of people would know this guy’s name. 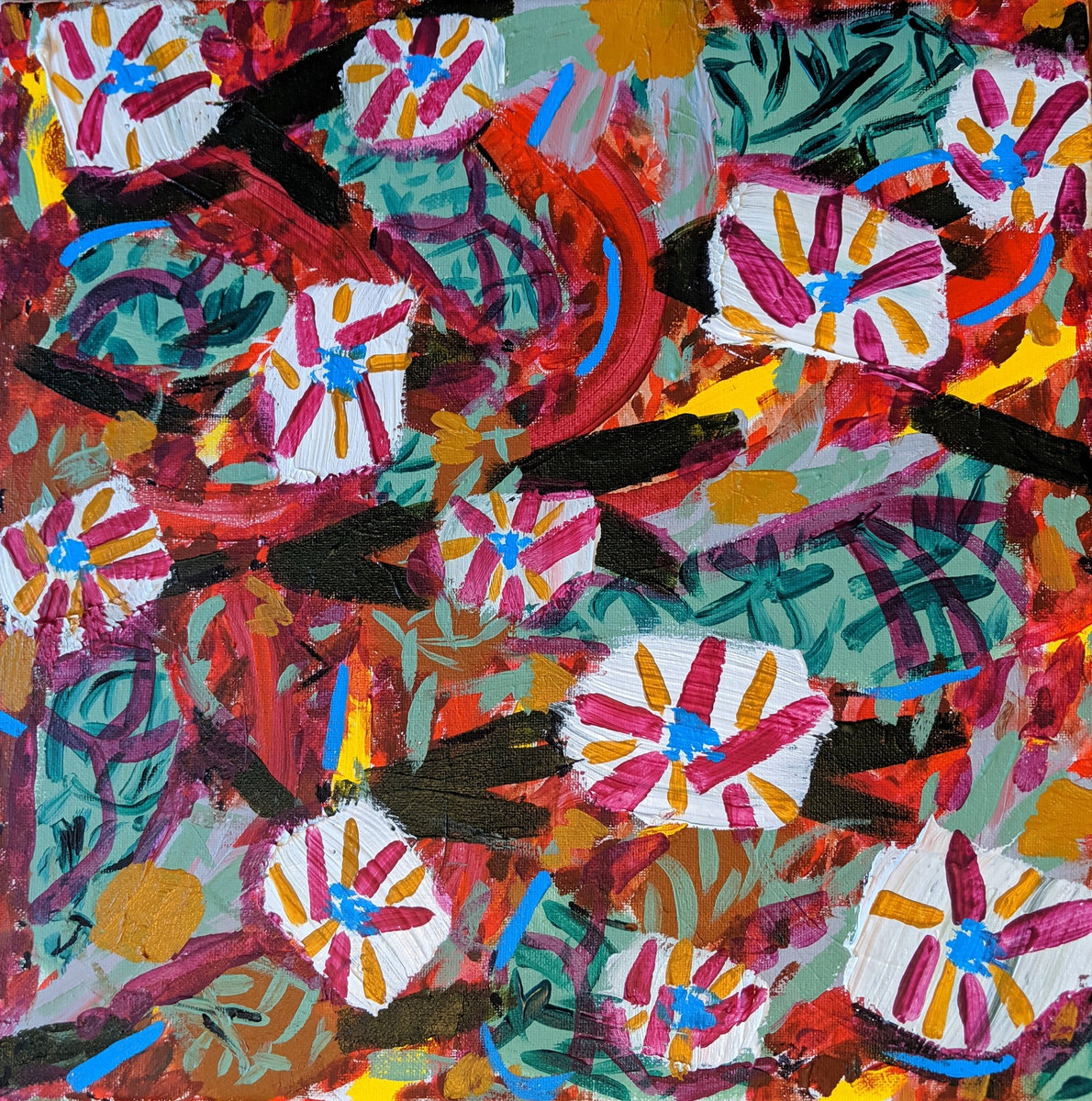