The music of Arrakis is playing in my ears. It’s been 7 years since I last wrote about these human-like creatures (but only 3 years since they came to and receded from Boston for Hassle Fest 9). They were down in Houston then; now, lord only knows.

I’m glad to be checking back in here again because Ak’chamel, The Ecstatic Brotherhood of Nux Vomica have dosed us with an exceptional album recently called THE TOTEMIST. Their esotericism is lush. The only kind of music I can think of in recent times that is able to channel these kinds of vibes (not exactly, but nearby perhaps) is not any kind of “freak folk” or advanced psychedelia, but rather the more more forested version of black metal. Though they certainly lap at psychedelia’s pool every now and then. There’s just not that much that sounds like this pair, and that’s part of why they are so exciting record after record.

The album’s second track “The Funeral of a Woman Whose Soul is Trapped in the Sun” brings some of that pitched up vocal magic into the mix right off the bat. Paired up up with a gorgeous guitar hook and shambling, bobbing rhythm section I am floating on a goddamned cloud. Drift you’re way and I’ll drift mine, and I’ll see you later. I look at you as you shimmy away. You look good. A chocolate haze. That better be chocolate.

“Protected By The Ejaculation of Serpents” allows for  a glimpse into the realm, the depths really, of The Ecstatic Brotherhood of Nux Vomica, or something like that. They are really secretive so it’s difficult to know for sure really. The desert feelings rise from the mist here and the (Dark Crystal) muppets provide backing vocals and it is all incredibly effective and nothing I have said is an insult or a joke. I just tell it like it is folks. And it is beguiling. And I am beguiled. And I like it and I wish for more please. Thank you. Oh there is more? On this album 5 more to be precise, which is nice. Great music for imagining you aren’t on this planet anymore. 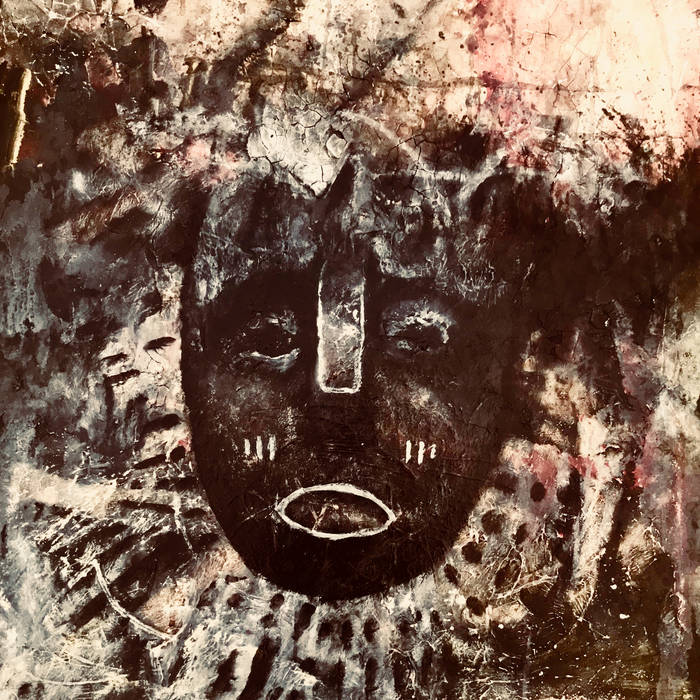