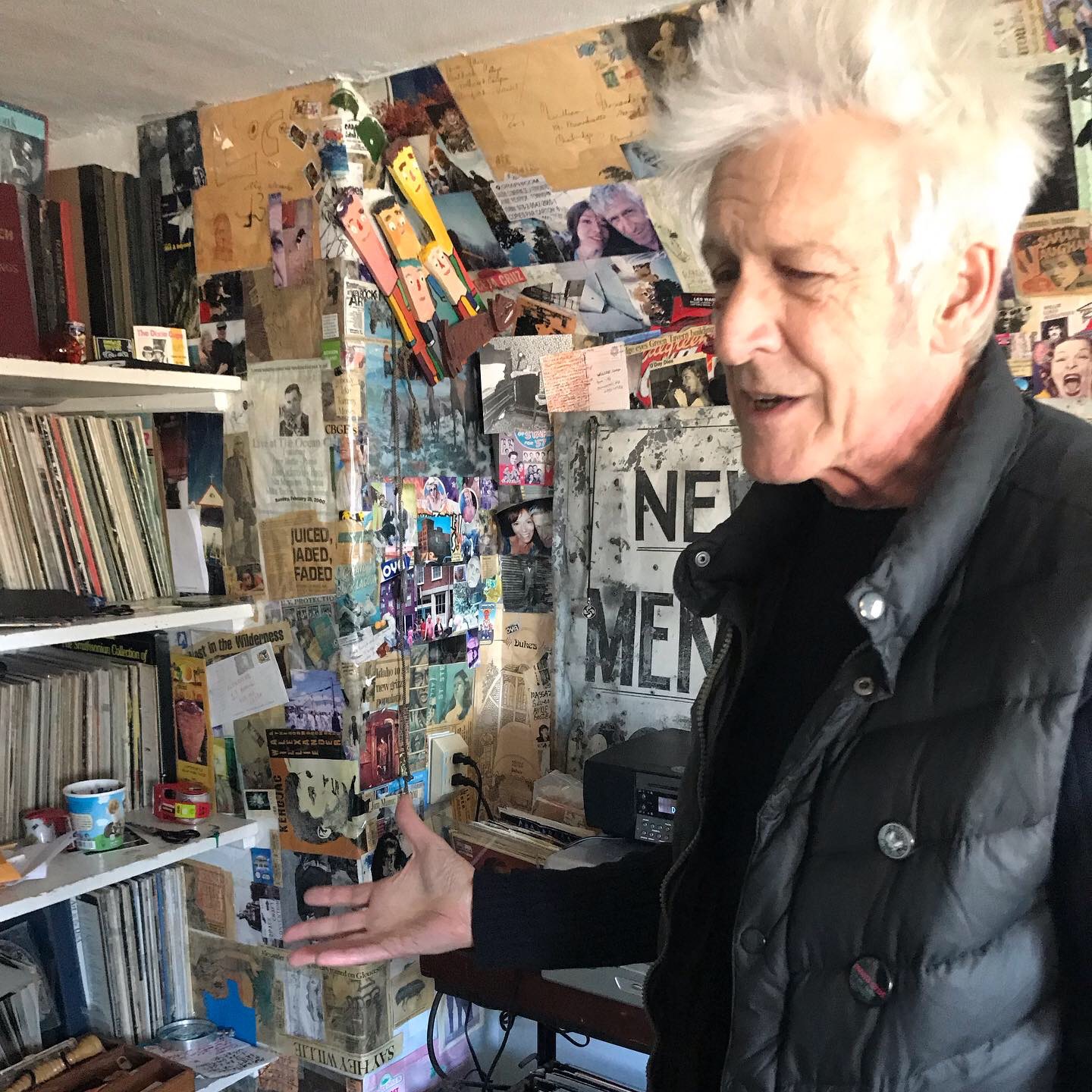 ED. NOTE: I had the distinct pleasure of meeting Willie Alexander in March of 2019.  We spent a late morning discussing Boston’s legendary garage rock scene and his place within it, as well as his recent conversion to Bandcamp and his affection for Gloucester, MA and its burgeoning music scene. Though many called Willie the undisputed king of Boston punk, he himself tended to roll his eyes at the notion. Mr. Alexander’s artistic activity and cultural influence seem to have no end in sight; he’s dabbled in genres and disciplines without cease since before The Rat closed, and 2019 saw him as not just an internationally-renowned musician but a gallery artist and an owner of a real good record player. When I reached out to Willie for a BH Year Ender, he responded with the following, sharing the ups and downs of the past year in typical impressionistic fashion. I share it now with you, BH readers.  Viva El Loco.

& our friend Cindi was killed in south africa Then Gabe died of a drug overdose & last week  i lost  Pete my gloucester friend ive known since i was a boy  , became a cloud and is floating over the Cut Bridge as we speak .

& i had this big ass ta ta art show in november in MARS in lanesville A RETROSPECTIVE  , curated by Susan Erony & i sold a bunch of paintings so ive been doing alot of painting again /// what i great suprise ending  . 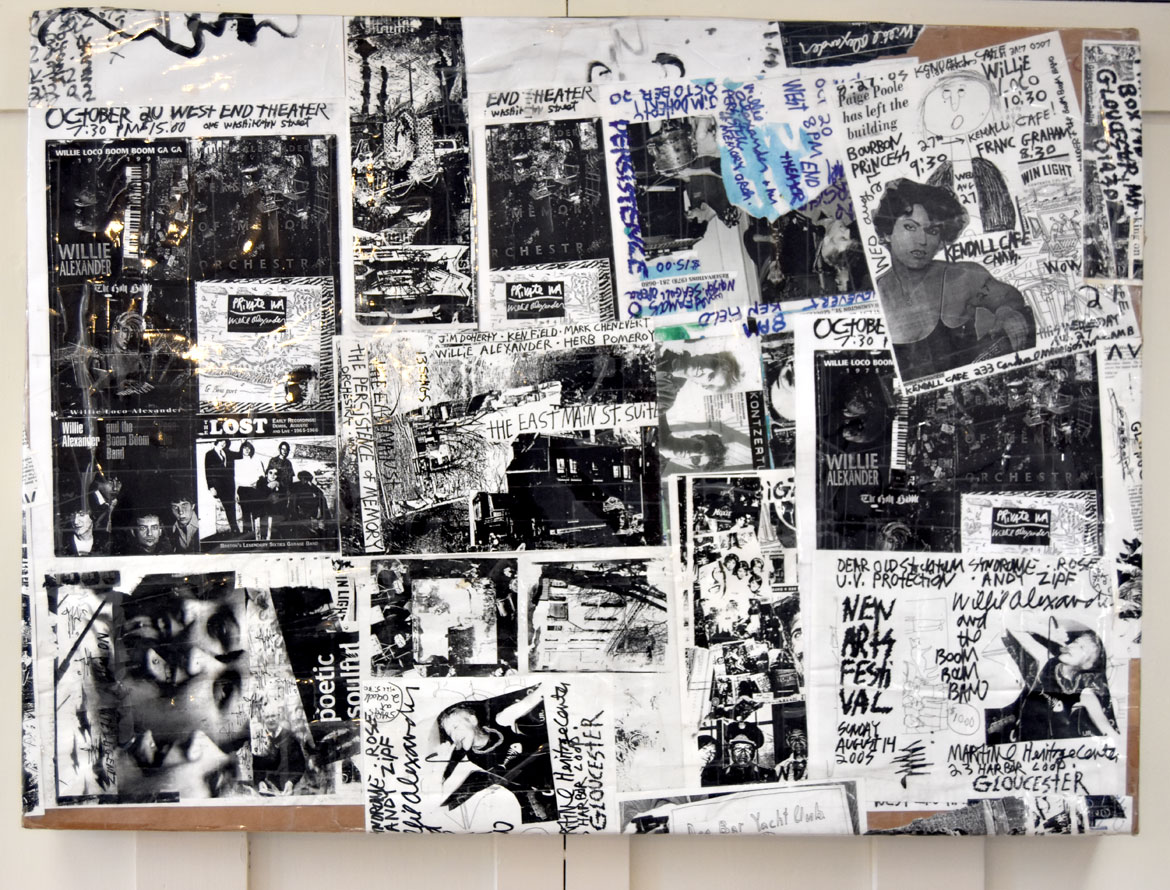 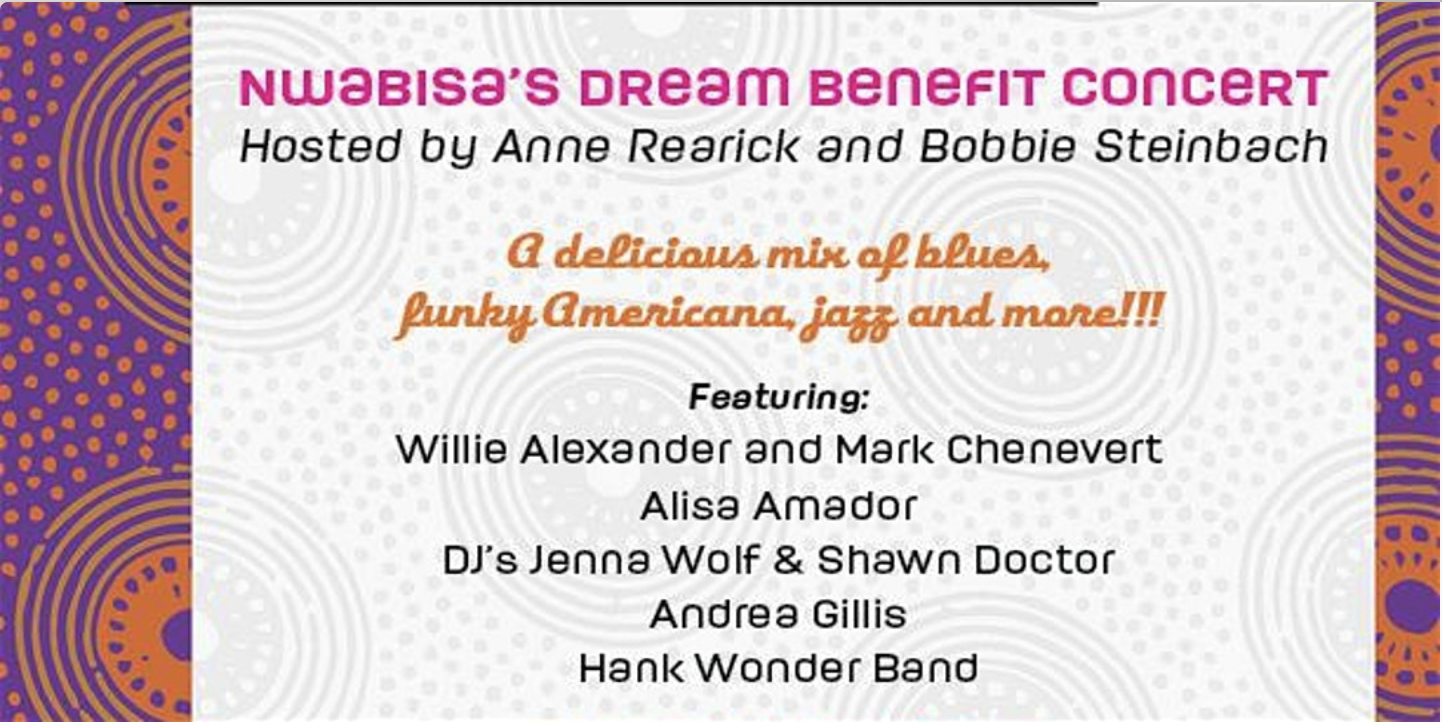