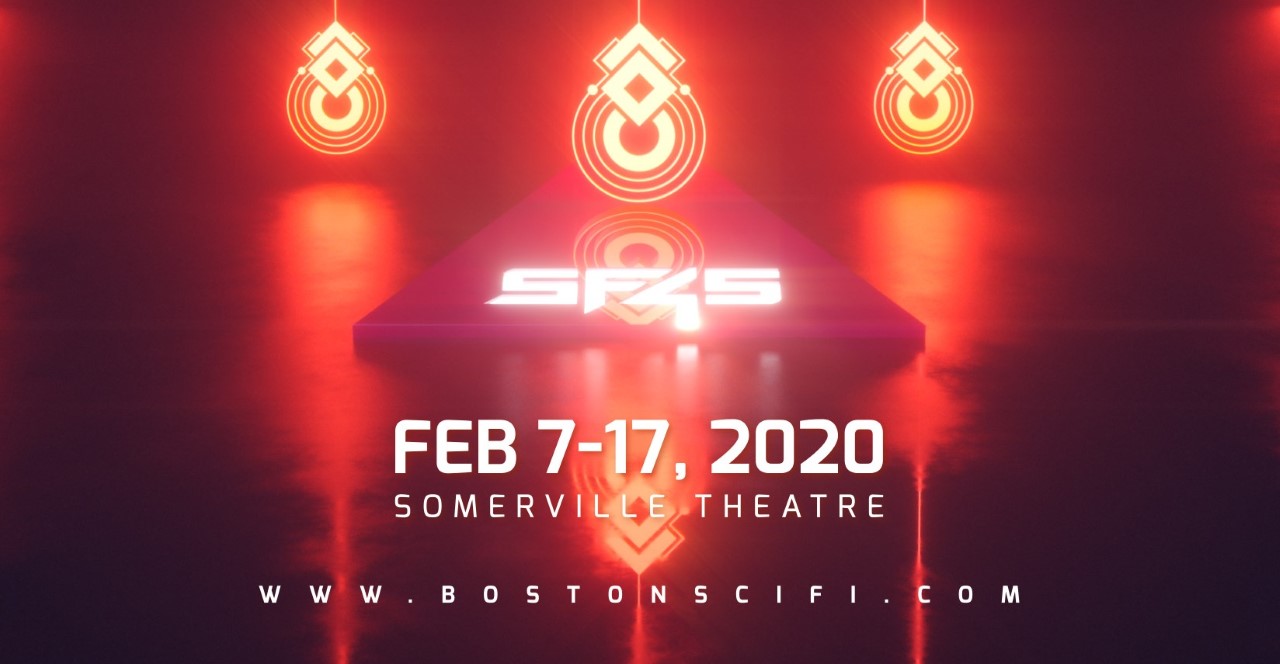 Dan Shea:
Why do YOU think people keep coming back together for this spectacle each and every year?

Leandra Sharron (Assistant Director of the Boston Science Fiction Film Festival):
-The comradery. Everyone is so friendly and just bonding in their nerdom, it’s great!

DS:
In the past there have been themes for different Thons. There is no theme this year (I don’t think), so if no theme, what is the process for selecting films? The method to the madness?

LS:
-Well a lot of it has to do with what we HAVEN’T shown yet, or at least haven’t shown in a while. As you can imagine, showing 20 films a year for 45 years we’ve covered a lot of ground. But the method to the madness is that we kind of try to have representation from all the decades, including a 1920’s silent film with live-accompaniment.

DS:
How did you get involved in The Boston Science Film Festival & Marathon?

LS:
-I got involved 4 years ago when I came to volunteer. I love scifi in general and volunteering is a great way to get free tickets! From there it’s easy enough to get involved with the festival behind the scenes if you’ve got time to devote to it. I’ve had a blast over the years and am proud to have shared some truly amazing independent scifi with Boston audiences.

DS:
How cool is the Somerville Theater?

LS:
-SO cool, obvi! It’s a beautiful space, an old 1914 vaudeville theater that seats about 900 on two levels. It’s got all the original paneling and I’ve been told it’s haunted. What better place and mission with which to challenge yourself to stay awake for 24 hours!

DS:
What are you most looking forward to @ this year’s, the 45th, Annual Boston Science Fiction Film Marathon?

LS:
-Being that we have Ray Harryhausen’s daughter Vanessa in attendance for the screening I’m super excited for Mysterious Island. It’s such a great showcase of stop-motion special effects that were ground-breaking at the time. Not to mention who doesn’t love a good 1960’s scifi film!?

On the other side of the spectrum I’m also excited for Fast Color, it’s such a great film about some awesome, powerful badass women that didn’t get enough acclaim when it came out in 2018 so it’ll be good to get the word out there.