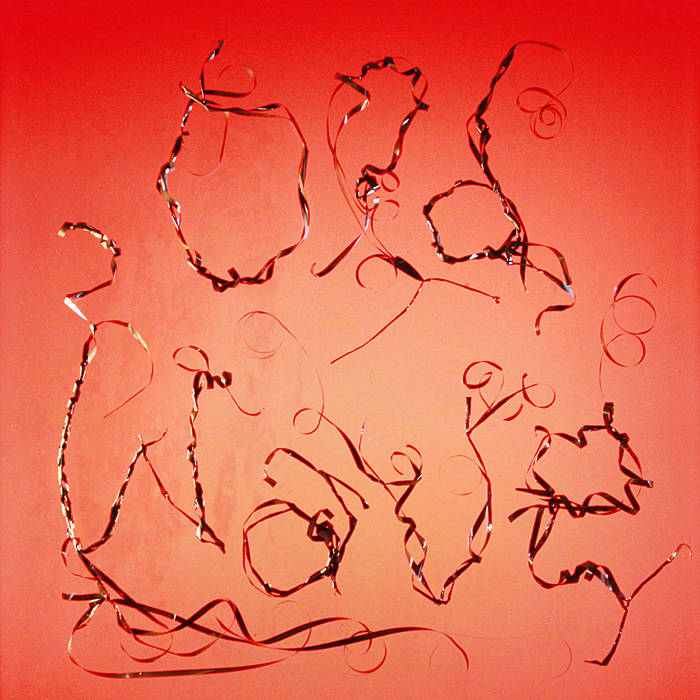 Boston Hassle recently caught up with Old Wave, a Boston-based alternative band consisting of Pancho the Kidd on acoustic guitar, Scott Mizrachi on electric guitar and vocals, Ian Kovac on electric bass and keyboards & Neil Horsky on drums and percussion ahead of their Hasslefest performance. Their last EP, “Just Like Catching Light in a Jar,” is an album that conjures images of riding in the car during cool fall days. This EP is the perfect addition to your autumn playlist from a band that epitomize soft-rock in the best way.

Boston Hassle: In what way does your album, “Just Like Catching Light in a Jar” reflect who you are as individuals as well as a group?

Old Wave: Just Like Catching Light in a Jar is about capturing a very specific time, despite its impermanence. Most of the tunes on that record were written at or around the time the band started playing together. We were a band for a couple months when those songs were recorded. There hasn’t been another record since, and that was a long time ago. The themes in those songs of light and love, joy and acceptance still hold true to who we are as people today- probably even more so, and the music we make today is on a whole nother level.

BH: What is your writing process? Do you bounce off each other for ideas or have one concept that develops on its own?

Old Wave: No telling how or when ideas are gonna sync in with melodies or music, but the odds of landing on something good increases with practice. Recording free improvisation – singing and playing till something hits the right chord – a well framed reflection of whatever it is that is driving the playing. Some ideas are worth revisiting, so the process becomes a lot of more listening back and editing until the words support each other well enough to want to sing them over and over again – and then the whole band chimes in and everyone’s contributing ideas in the playing – the fine tuning. The songs kind of take on a life of their own. Some songs never stop evolving – even within the band – even after months and years.

BH: How does being from Boston influence your overall sound?

Old Wave: Lots of answers for this one! 1. There’s no question that the weather has an effect. The weather and the seasons play a part in how we play. The music’s themes and timbre are all about place and that is so often impacted by the changing scenery, be it luxury condos or orange leaves. 2. Jamaica Plain’s Whitehaus Family Record played a part – we all met at that wonderful musical intersection. 3. Seeing people and scenes unfold like a three act play over and over again in your hometown has an effect on you too, though that could be Anytown, USA. 4. It’s inspiring to go out and see shows and art and socialize and that drives us in ways and encourages us to play and rehearse and share and be a part of that creative energy too.

BH: Musically, who would you say you look up to in terms of being a cohesive independent band?

Old Wave: Our shared influences are eclectic and wide ranging. We look up to bands that use familiar sounds to do quirky, unusual things. We are as much influenced by our contemporaries Peace, Loving, Creative Healing and Devil Music Ensemble, as by the classics like The Band and Talking Heads.

Old Wave: The band is now a quintet with our friend Regina Peterson playing flute through all these pedals, and singing harmonies. So, the band’s dynamics are changing with her playing, and there’s always new songs in the works. We’re kind of becoming a weird blues band in a way – like playing psyched out blues jammers in practice with fun lyrics. Scott Mizrachi just brought a number to the band “Dirt Encrusted Soul.”

Check out Horsky Projects online to see all the other musical/video art and happenings that Neil, Ian, Scott and Regina are doing. There’s a slew of things in the works- I suspect they’ll be poppin up at art galleries and public spaces on the reg in 2019. Also, don’t count out a sophomore release from Old Wave in 2019 featuring songs of the last half decade… Don’t count on it either!