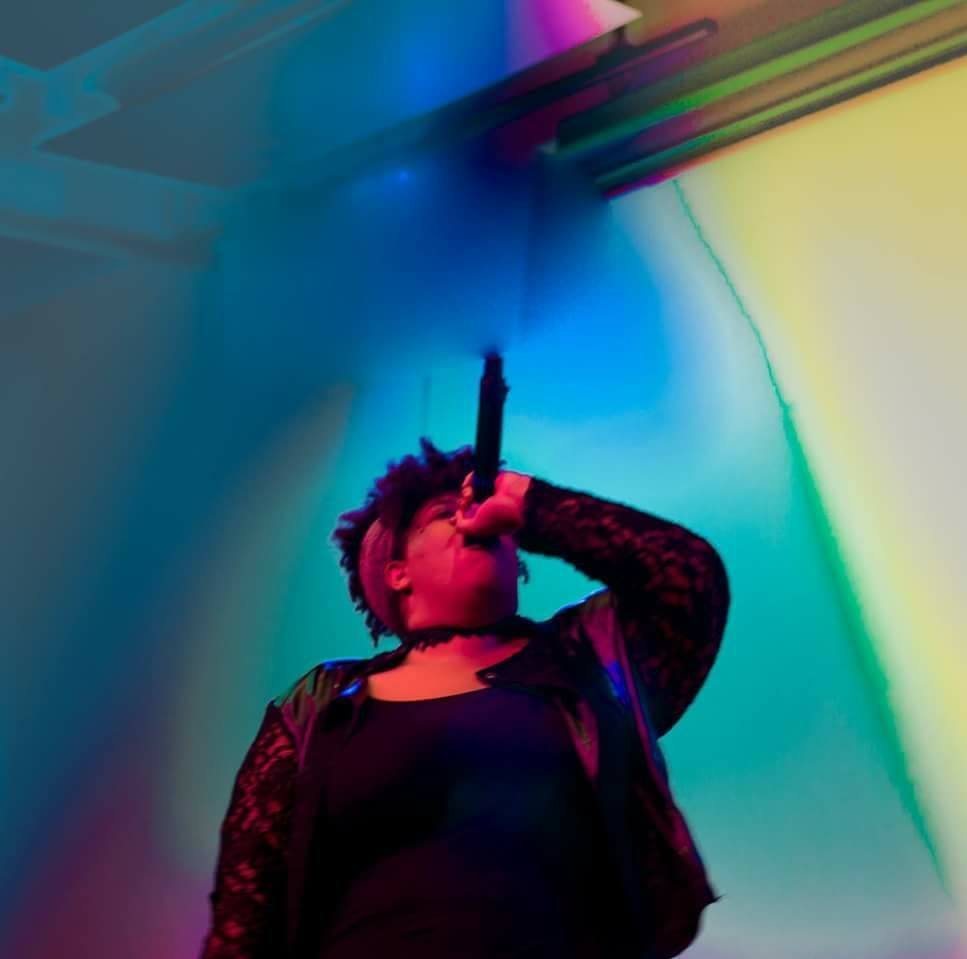 Brandie Blaze is a force of realness. Her first Hassle show was the 24 hr Hassle Telethon, lighting up the place in the middle of the night. Next we had her back for our BAGLY and GRCB fundraiser show at an all but abandoned lot in Somerville they call art farm. So when we were considering acts for Hassle Fest BB came up pretty quick (Ms. Blaze plays HF9 on Day 1, 11/10). She’s just down for the cause. Hear it from the woman herself below.

Brandie Blaze:
I’m originally from Dorchester but I spent half my life in Villa Victoria in the South End.

BH:
Have you toured?
Not yet but I’ve done shows across New England. I’m excited to keep branching further out.

BB:
I love the Black and POC culture. The sports history as well. I’m the third generation of my family born here. Boston is in my blood, this is all I know.

BH:
What do you think about people who hate on Boston?

BB:
Obviously, Boston has a past and present history of racism. I get why outsiders would say what they do. However, I get frustrated when people don’t recognize the Black, Latinx and Asian populations here. Villa Victoria was started by an amazing group of Puerto Rican women. There’s so much incredible history here.
Also, the hip hop scene here is amazing, especially for female rappers. I know so many dope women, especially LGBT women, on the mic, we could easily dominate.

BH:
Anyone you recognize on the Hassle fest lineup? or are you wondering who they hell are these bands?

BB:
Solo Sexx and Rex Mac are on the same night as me and I’m a huge fucking fan of both of them.

BB:
My first mixtape, Spinster is available on soundcloud and all steaming services. I’ll be dropping my debut album first quarter 2018. So, expect a lot of new music