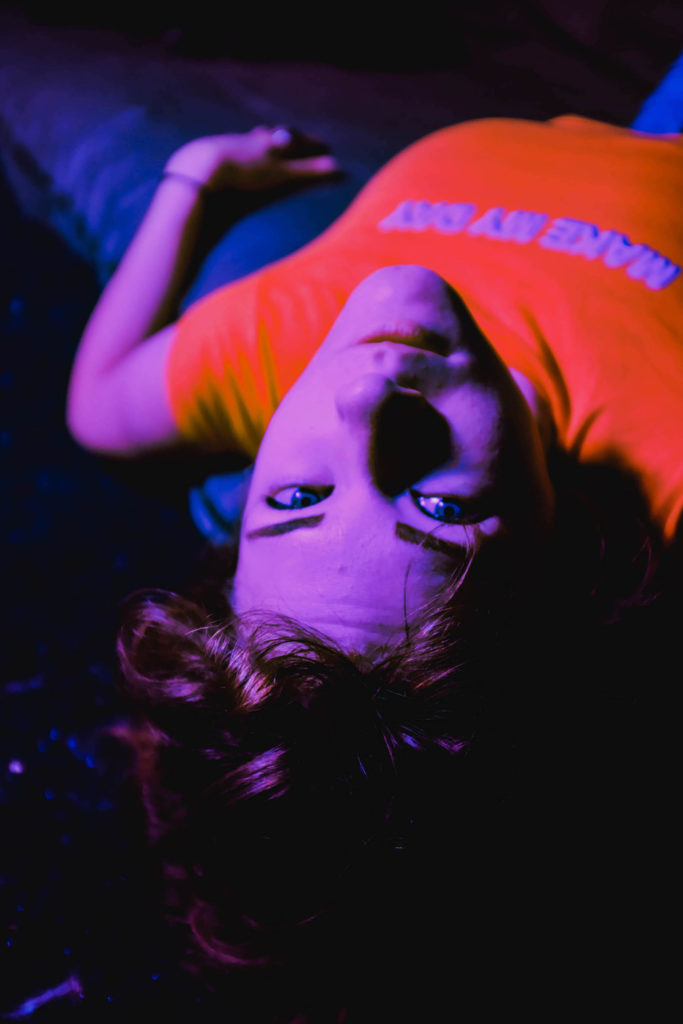 Sweetcreem is playing Hassle Fest 10, & I couldn’t be more excited.

We e-chatted about some of specific, favorite places around the Greater Boston Area of its. Some of these places I personally frequent, some of these places I have been asked not return to, and others are a personal mystery still. To me this is a refreshing point of our metaphorically burning metropolis.

Boston is a small-big city with many destinations that are still unknown to many inhabitants. With as many perspectives as there are eyes; folks see differently and things change. So, before Boston and Cambridge is turned wholly into an architecturally tasteless, plywood city, remember to fight back against sinking into societal dissipation and make sure your playlists fit that mood.

Sweetcreem definitely sets the tone for such occasions and makes the toughest fights rose-tinted. See them play live at the Lilypad November 9th and hear something new.

Boston Hassle: I think I’ve only been to Carson Beach once or twice, at night. What’s there to do?

Sweetcreem: I really like carson beach because there seems to be a sense of community – someone is always striking up conversation with me when I go there and there’s a lot of different people from families, to young and old. If I go far enough down the beach the lifeguards don’t hassle me about my dog swimming, either, and then we can go across the street to the dog park for him to dry off. I love the ocean in general because it’s such a big expansive thing that it’s sort of aggressively humbling.

BH: Where do you most call home? What do you think of the meaning of home?

Sweetcreem: Home to me has never been a static place – I was outdoors or online a lot as a kid and in my young adulthood spent a lot of time ambling around the country via hitchhiking. One thing that always puts me as peace is being in the woods. The trees and plants make a sort of wall and ceiling, the fragrance is always familiar, it’s usually quiet. That’s something I really appreciate. Around here, I spend a lot of time in the Fells Reservation.

BH: Central Sq. is a lot of people’s favorite places. Why is it yours?

SWEETCREEM: I think Central Square is one of the few places in Boston that has retained some punk rock spirit after all of the gentrification and commercialization. They still have Cheapo’s Records, and small venues, and cheap, good food run independently. They also haven’t started arresting and removing all of the homeless there, which I really appreciate as someone who used to be homeless. 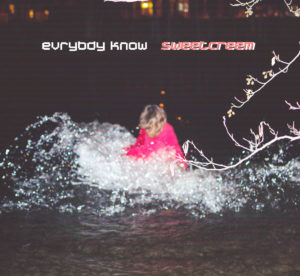 BH: I use to work on a food truck in the South Station plaza a few times a week a few years ago. The poverty and economic disparity there Is just so stark. I was down there the other day going to a bank and saw a dude take out the bridge out of his palate. But then you see folks experiencing homelessness eating lunch outside at the same table as clean-cut businessman and bankers.

Care to share a positive story about someone you met at South Station?

Sweetcreem: I like to go to south station for people watching because of all of the many different sorts of people who show up there. I can sort of disappear into a table or bench or wall and just disappear. One time I let a man there pet my dog and he sang to me, without warning, drawing many disturbed stares from the people around us but I was grinning so wide the top of my head might have fallen off.

BH: You can feed squirrels by hand? Can you explain to a novice how one may, and can even successfully avoid lime disease?

Sweetcreem: To avoid lyme disease you have to not believe in it. Be the squirrel, know you are D&D free. 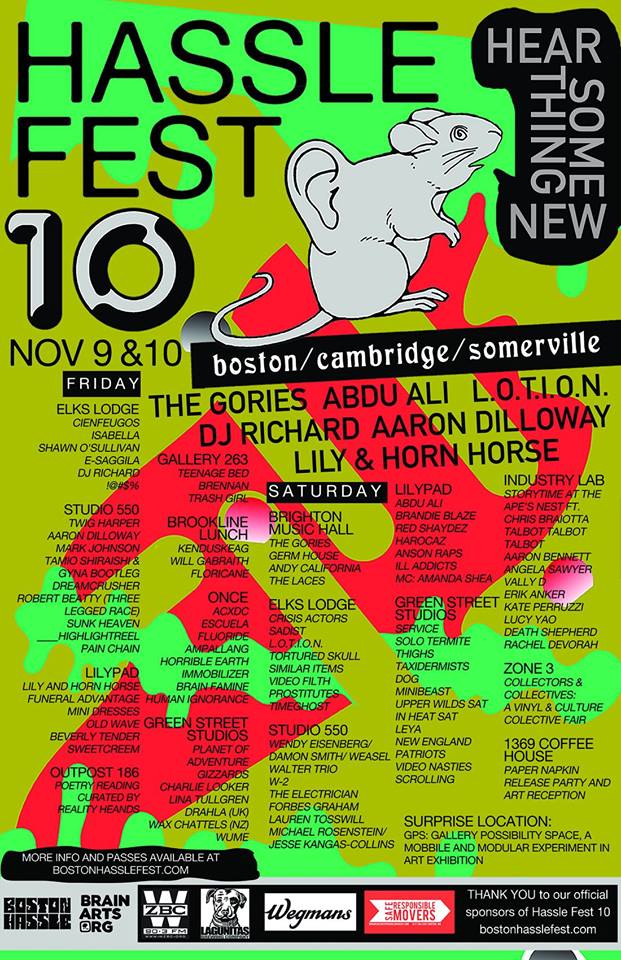