Magic The Gathering: Commander 2017
Feeling overwhelmed by the insane, horrible, violent, depressing state of the world? Maybe you’d feel better if you were a wizard using your control spells to force your enemies into a state of submission? If you ever played this shit as a kid now is a great time to get back into it. The 2017 pre-constructed Commander decks go for around $25-30, are super fun and a perfect distraction out of the box. 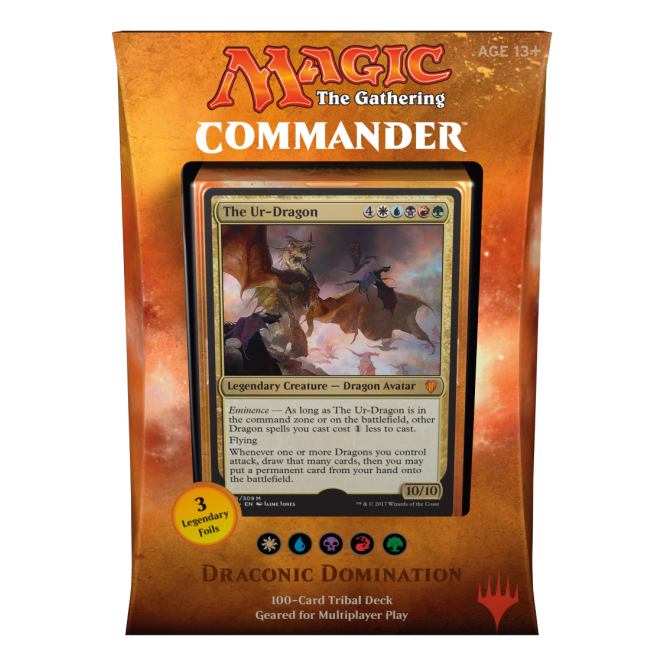 Iron Lung / Bastard Noise / Suppression at the Warehouse
A handful of killer bands were flown in to play at Strange Matter in Richmond, VA for their only East Coast date. The afternoon of the show the venue lost power. Somewhere in what was probably a stress fuck nightmare of phone calls and text messages Richmond’s straight edge hardcore warehouse stepped up to take the show on with just a few hours notice. What followed was a super rad meeting of the tribes with Richmond’s drunken noise punk/power violence weirdos seeing (many for the first time I’m sure) the inner workings of the other side of this cities DIY scene. The bands put on a killer show in a killer room and showed how awesome the Richmond punk scene still is.

Iron Lung live at the Warehouse:

Beyond Meat Burgers
God damn, these things are a game changer! I’ve been eating mostly vegetarian for over 15 years and nothing has been a total mind fuck to my taste buds as these dudes. Best commercially available fake meat ever. Get the hang of cooking them and try tricking your parents. I probably ate a pallet of these this year. 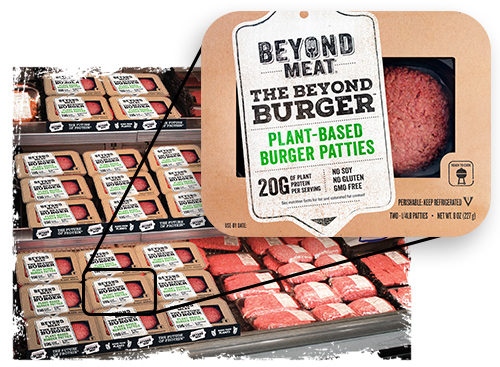 Fluff Fest 2017
Fluff is a completely DIY fest held on an air field an hour or two outside Prague. It’s cheap to get in, you can bring your own beer/liquor (or buy it at the bar tent), camping is free and the music represents a huge swath of what the world’s underground music community has to offer. I saw a Japanese screamo band, a Swedish Dbeat band, a Rhode Island grind band, a French indie rock band and some Russian rappers – maybe on the same day?? On the main stages there’s always a sprinkling of fastcore, crust punk, skramz, powerviolence, chuggy hardcore, thrash, and “post-rock” going on along side the smaller psych tent, noise tent, disco tent and spoken word tent. If you’re ever in Europe in the summertime see if you can make it out to Fluff for a truly unique weekend with a really special community of people.

Rum – I’ve been drinking a ton of it and you should be too. This year rums from Lemon Hart, Plantation, Rhum Barbancourt and Denizen all helped me forget about the existential terror of 2017. Mix with fresh lime juice, pineapple juice, a splash of almond syrup and bitters – or enjoy sipping straight up. You can get all of these at Ball Square Liquors in Somerville.

Philadelphia – Totally non-controversial opinion, but Philly fucking rules. I ended up there a few times this year for one reason or another kept finding more and more cool shit. Wild Mutation Records always has cheap Euro punk, there’s shit loads of good vegan food (shout out to The Tasty, Khyber Pass Pub, Blackbird Pizzeria, Royal Tavern etc), The Convent has super weird and rad art shows, there’s a million dive bars and it seems like the punk/metal scene is still going strong with sick bands like Incisor, No Stayer, Nightfall etc.. 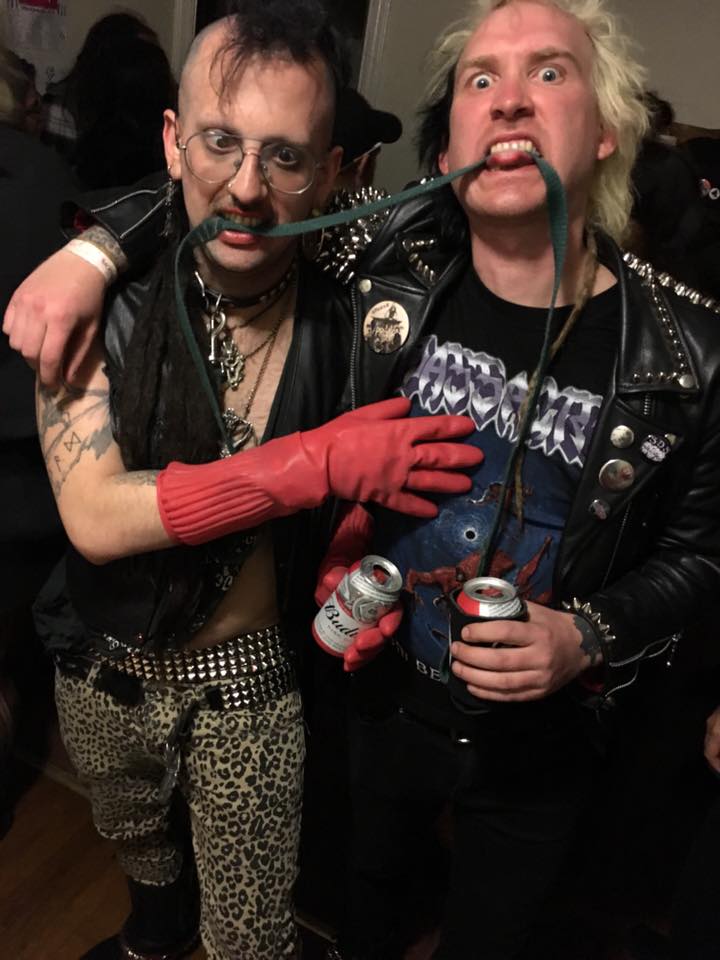 Sick tunes – I heard a grip of new music this year that totally ripped for one reason or another. There are still a bunch of new releases I haven’t had time to sit down with yet, but heres’s a big handful of my favorite records from 2017..

What else ruled this year? Hit me up Jonah @tdbrecords.com