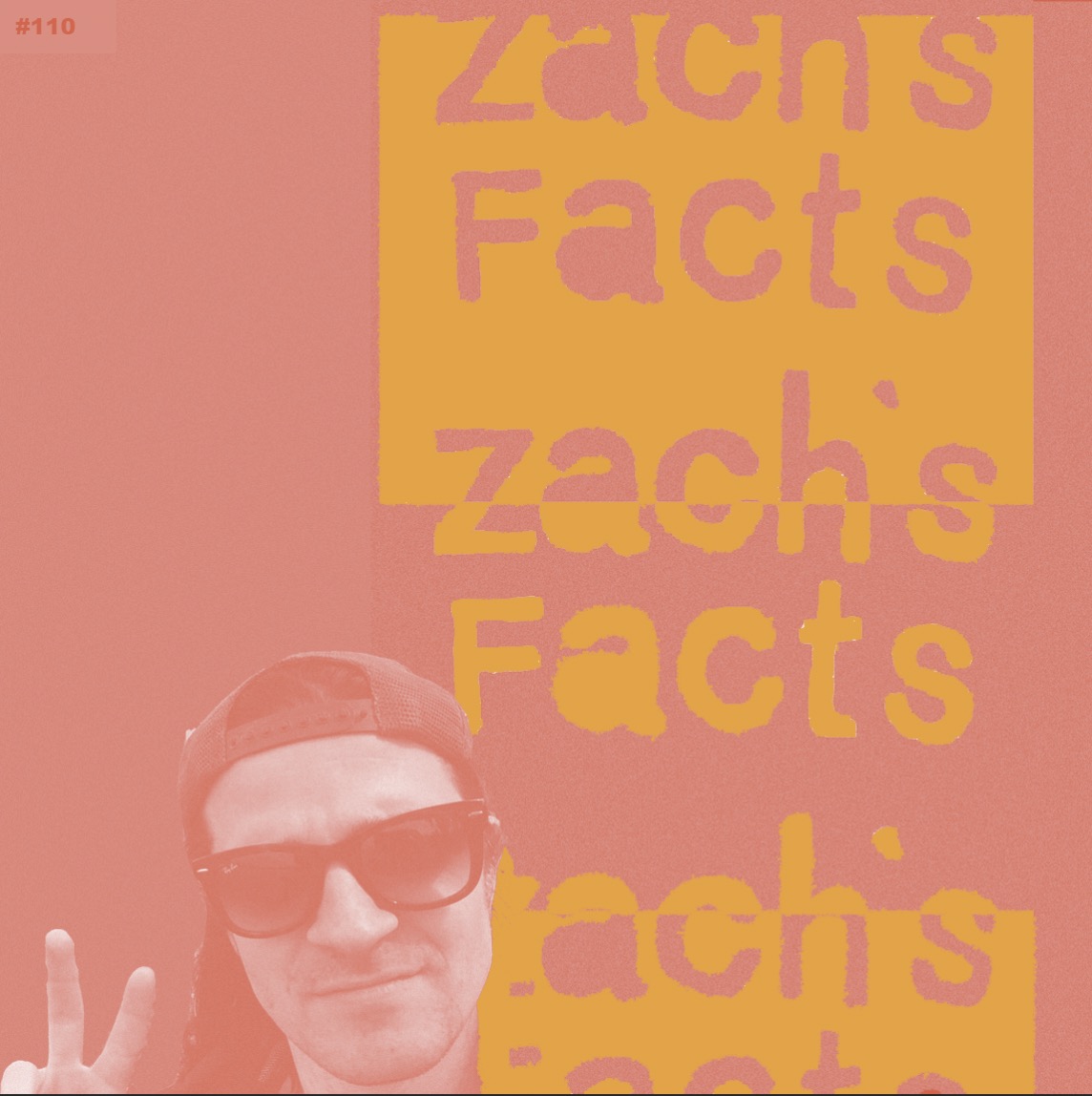 It was 2005 and iTunes, Spotify, the return of vinyl records, were just a glint on the music biz’s eye. Napster had wreaked havoc on the industry, changing the way we consume it forever and because of this music executives and bloated rock stars were losing their shit. However one label, Sony/BMG, decided to take the matter into their own hands whether you liked it or not. Stealing some tricks from hackers, Sony placed a rootkit, which is essentially malware, on about 22 million cds. A rootkit is a piece of software that is designed to allow access to a computer where it’s not supposed to, such as a unauthorized user, while masking its existence. When you inserted the CD into your computer it would install software that disrupted your ability to copy the music on it. While doing this, it also stole personal information, made your computer slower and left it more vulnerable to other security threats. In addition, this software was incredibly hard to rid of. Even when Sony was initially caught they didn’t even stop putting it on CDs. Despite introducing software to “uninstall” the rootkit, it only un-hid the program, installed other hard to get softrid of programs, required an email address and still left your computer unsafe. Following several lawsuits and public pressure, Sony recalled some CDs, settled cases, and stopped the production of the anti-copying software. Funny how this mining of personal information seems so trivial now with how forced we are to surrender our personal information to technology. In 2005, facebook and google were just a glimmer in Sony’s XCP rootkit’s eye.