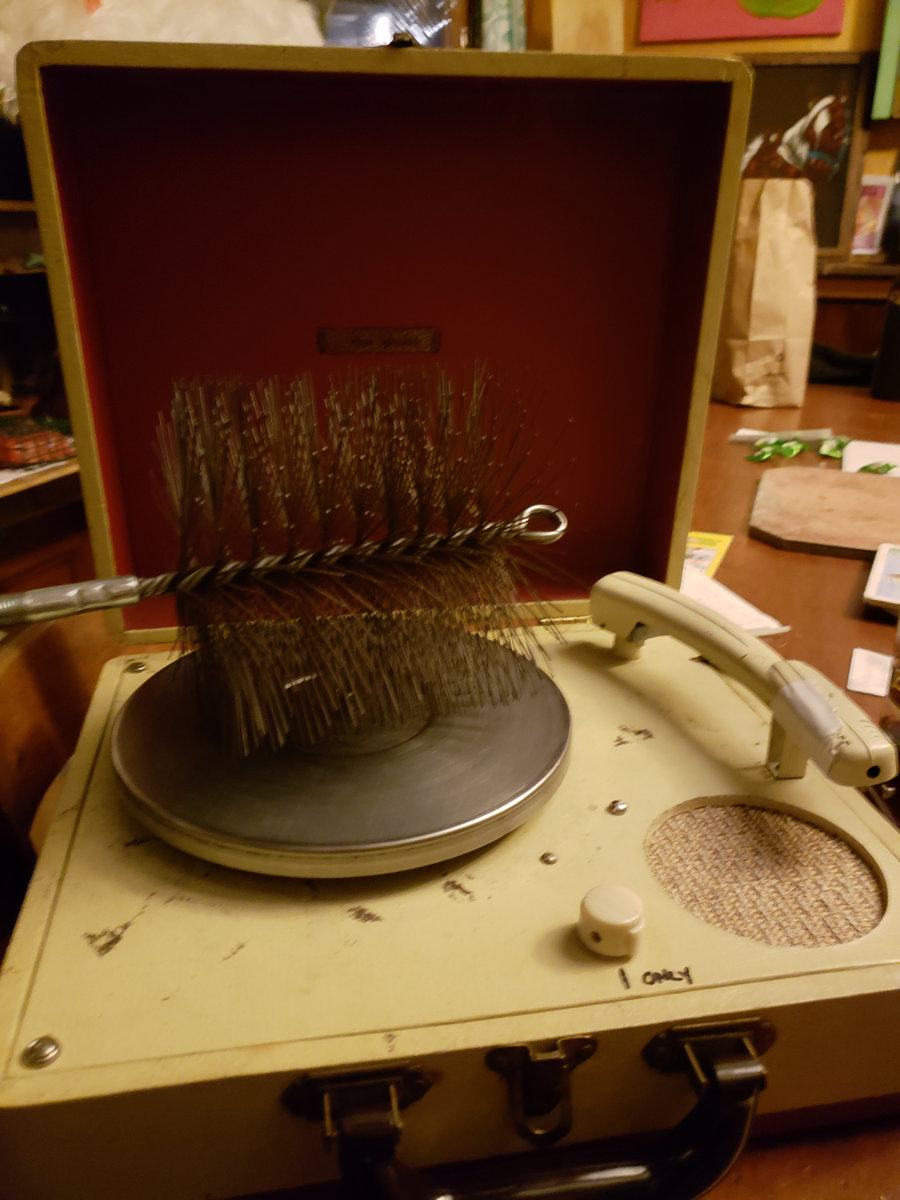 I spent the first half of 2020 excited about the future, and then spent the second half living in the past. This is what I listened to the most:

1. Samara Lubelski “Partial Infinite Sequence” (Open Mouth 2020)- wow I listened to this over and over. I felt like I was falling down a well. It’s just violin and hair and churning. Open Mouth put out a LOT of great shit this year and this is my favorite.

2. Bonnie Pointer s/t (Motown 1978) – Eddie Hazel plays this insane lead bass on “I Wanna Make It In Your World”, and the whole record is gentle risque funk. RIP Bonnie, wish I’d gotten to see you perform. We got
this at Music Research Library in Providence.

3. Scott McGaughey “You Don’t Need A Key To Leave” (Shmee 2020) Everything I love about dark electronic pop but with better lyrics and better music. Addicted to this. I once pulled over on a road trip and emailed
Russ to send me the mp3s when I realized I had forgotten to load them.

4. Rabindra Danks “All I See Is You” (Tacoma 1973) – I found this at a Lincoln RI church thrift and didn’t like it at first and then listened to it every day for a month. I just put it on again. Like if Zombies era
Rod Argent was a wannabe cult leader and a big George Harrison fan.

5. Free s/t (A&M 1969) I really needed to chill the fuck out and this helped. Thick and fuzzy mid tempo endless jams. Like a scratchy wool blanket. I can’t believe these guys were teenagers when they made this. From
John Doe Jr in Greenfield, or maybe that was another Free, because I bought all the other Free records this year.

6. Environmental Sounds “Nature’s Music…Recorded Live On This Planet” (Yorkshire 1972) I got this on a Saturday morning at Double Decker in Allentown, PA where a guy in a ponytail and leather vest was telling the
clerk that he preferred the Dutch pressing of Huey Lewis and the News “Fore!”. I listened to it loud to drown out the motorcycles that constantly ripped up and down our street. “A Mid-Summer’s Thunderstorm” has a dog and a plane towards the end. “The Wind In
The Autumn Woods” rules. I fucking hate motorcycles.

7. Gerogerigegege – “Uguisudani Apocolypse” (Trilogy Tapes, 2019) A soundtrack for Uguisudani, “the fewest number of users per day but, the deepest” subway station in Tokyo. This is all library music framed around
characters that I could picture in my head. I made breakfast to this a lot and thought about people going to work. From Mystery Train in Amherst.

8. Raymond B. Cowles “Sounds Of A South African Homestead” (Folkways, 1960) I got this at Mystery Train in Amherst in the Folkways section (!!). One side is a straight no narration field recording of.. a meadow?
in South Africa in the morning and the evening. The other side is snatches of native Zulu music, beginning with Western influenced and then dialing back in time to tribal. The songs stop and start at odd times and it sounds like it was all furtively recorded.

9. Marion Brown “Afternoon Of A Georgia Faun” (ECM 1970) I don’t have enough space to share Marion’s four paragraphs of liner notes but — “tone poem”, “MAKING INSTRUMENTS”, “the players engage in INTERCHANGABLE
discourse”, “in the future, I intend to use some non-musicians…it works. Try it sometimes.” I have infinite respect for this man and this record is incredible. Found at Music Research Library.

11. Barn Sour “Horses Fucked Over The Head With Bricks” 7″ (Careful Catalog 2019) When I wasn’t listening to this completely random and totally composed assemblage of sound and disconcerting laughter, I was thinking
about it.


Liked it? Take a second to support Mary Staubitz on Patreon!