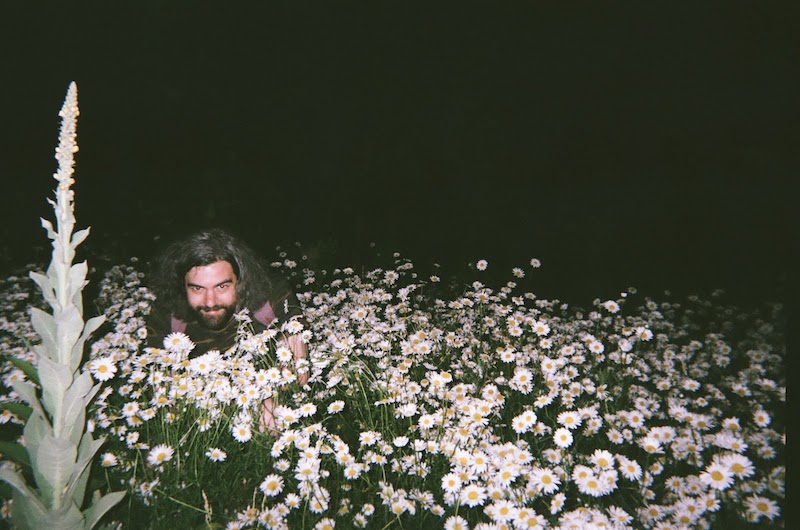 When we reflect on the past year, it is all too easy to glorify, highlight, and speak to accomplishment and growth. In 2019, I gained significant momentum with Content Brakes and where I stand as far as a promoter and person in the scene. In that sense it seems impossible to not feel some sort of responsibility to discuss shows and what I see happening in Boston’s underground. However, I am choosing for the sake of emphasis on the more important to refrain from mentioning specific music events or releases as they already receive the majority of focus in most published content, social media, and conversations surrounding the underground (and always will). To quickly give credit where credit is due, a couple things that excited me this year were art shows and fundraisers set up at studios in Charlestown by people such as Frankie Symonds, Brian Poulin, Nicole Lee, & Vanessa Niro. A fundraiser for National Network of Abortion Funds set up by Holly Strandberg and others at Front Street Coffee in Salem was also a highlight. It is my hope moving forward that the Boston scene will spend more time honoring and showcasing visual artists and other artists that aren’t strictly musicians. I would like to use the rest of my space here to briefly touch on the environment we are given and the home that we create.

Our city is an endless view of construction sites detailed by overpaid cops. Remember that over a decade ago Massachustes became one of the last states to allow for civilian flaggers, which would save the state millions annually. Money that could be used to address the housing crisis and opioid epidemic in a productive way. These are two things left largely unaddressed by Mayor Marty Walsh despite the damage they have caused. This is but baseline for nausea provoked by the police, and our cities choice to defend them. Two significant events come to my mind as I hope they do to yours: Operation Clean Sweep and Boson’s Straight Pride Parade, both disgusting displays of unjust retaliation and the city’s solidarity with hate and bigotry. I STRONGLY encourage all to read Frankie Symond’s “Negativity Moving Forward,” in the Boston Hassle’s 2019 Year Enders.

We live in a hostile environment, one likely to provoke fear and depression. It is impossible to think of what we are doing underground as anything removed from it. People are scared and overwhelmed. We work to the point of exhaustion because there is no other choice. It is easy to become stuck mentally and find comfort in habitual behaviour that ultimately deters us from change. To use buzz terms like “self care” to excuse unproductive self-destructive behaviour, rather than expending the effort to better ourselves and those around us, is a hard reality to come to terms with. But who is to blame? We are being priced-out and shifted around. It’s causing a commodified change in the way we think about our time, and it often makes us choose between giving back to the community or giving back to ourselves.

In response, I hope that Content Brakes continues to challenge peoples’ comfort zones and continues to bring folks from different ends of the scene to the same room that might not otherwise meet. I want to provide a consistent safe place for people to decompress, and hope that in turn this space can be utilized to create new connections, conversations, and community between people across multiple scenes.

There are a lot of younger folks creating amazing experimental projects that speak to a new important dialogue and an aspiration for something better. On the other hand, many people say that nothing exciting happens in Boston anymore and that the scene is “dead”. Instead of using music facts as capital for conversation and willingly entering the spiraling trap of incessant self-promotion, let’s start actually fighting for something. Enough of the same old same old. Start asking questions and branching out. Recognize your privilege and help fight for the safety of others. Give a shit about each other, hold each other accountable, hold BOSTON accountable. All underground scenes, despite their differences, exist as a home for where we have none. That’s why it is most important to grow together instead of apart. We need to stop exhausting ourselves over live music for its own sake, and start using it as a platform for something far more important before we lose this city all together.

Exhibit At Praise Shadows Blurs Lines Between Adulthood And Childhood