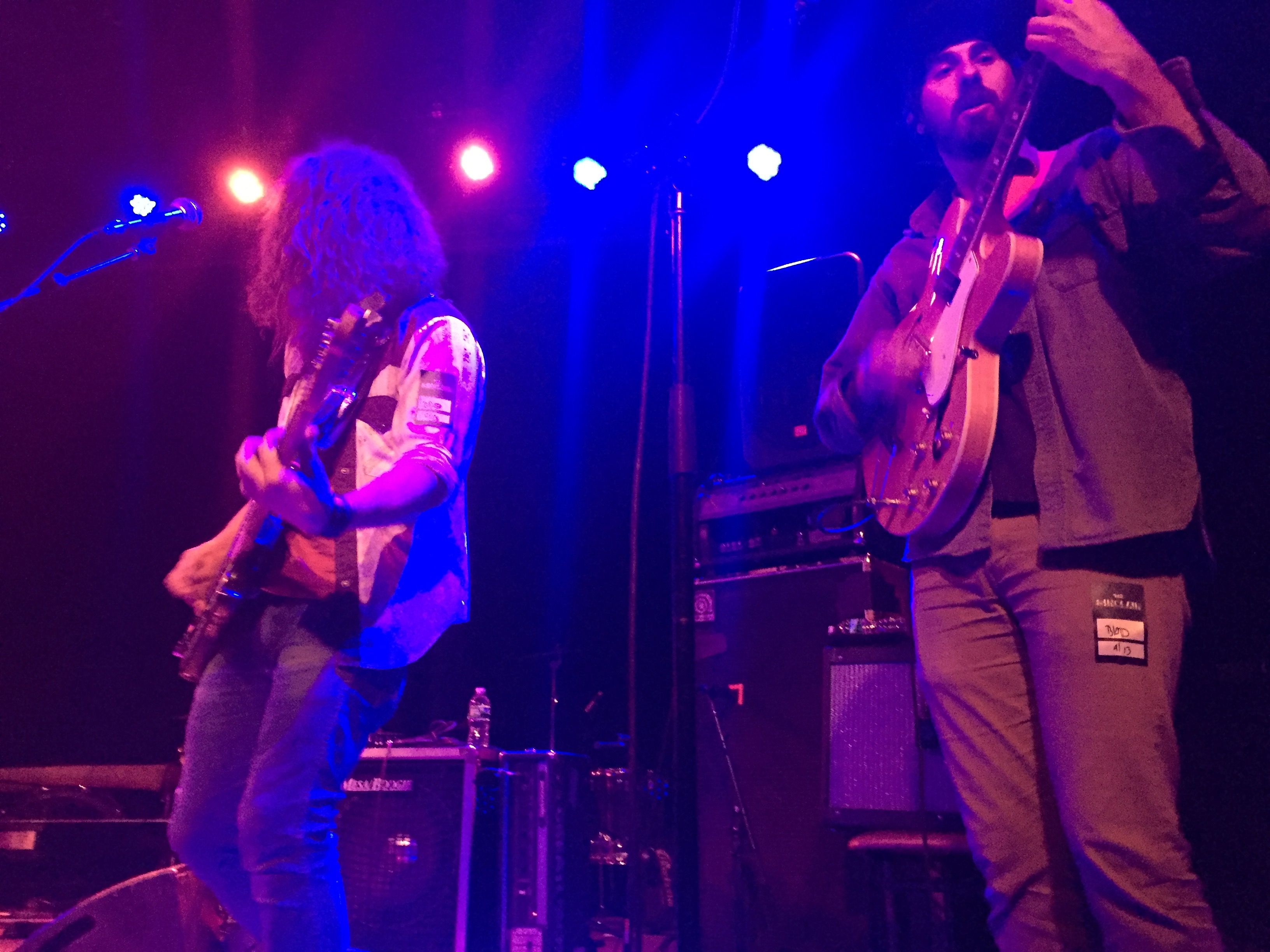 Leading off were some of our favorite psychedelic homeboys CreaturoS. They got things going with a lot of fuzzy goodness from their new self titled album, including “Theresa”, “Ruff Puff” and old favorite “James Day’s Milkshake”. 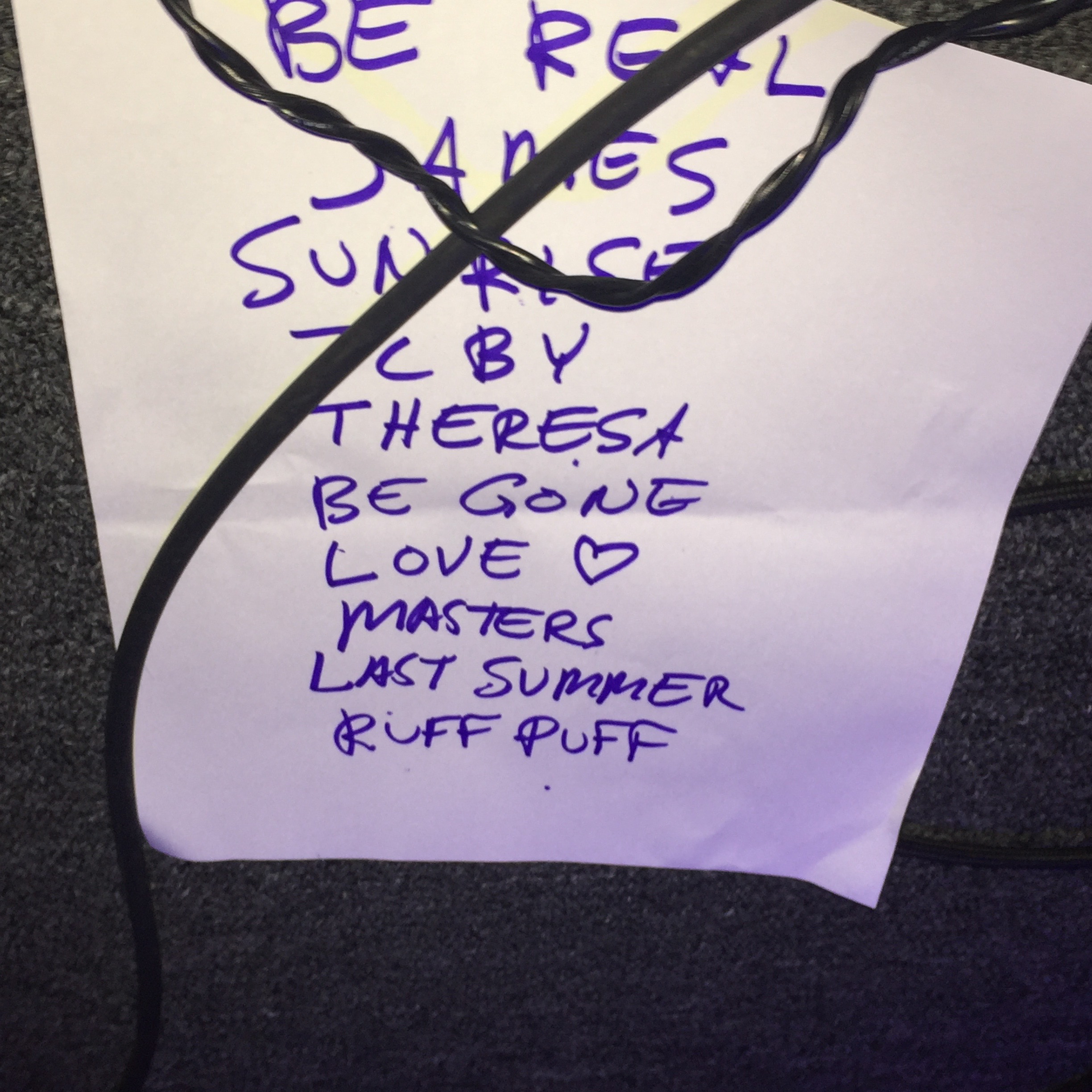 It has been a VERY long time since Thee Oh Sees have played in Boston. I think they were last here in 2010. The only time I had seen them was at Levitation in Austin TX in 2015. It’s no surprise that this show had been sold out for a while. John continuously praised the crowd for their love. It was packed and steaming in there. The band consisted of John Dwyer and his crew of a bassist and a pair of drummers. The band recently actually dropped the Thee from their name but they’ll always be THEE Oh Sees to me and I will refer to them as Thee Oh Sees in this review. 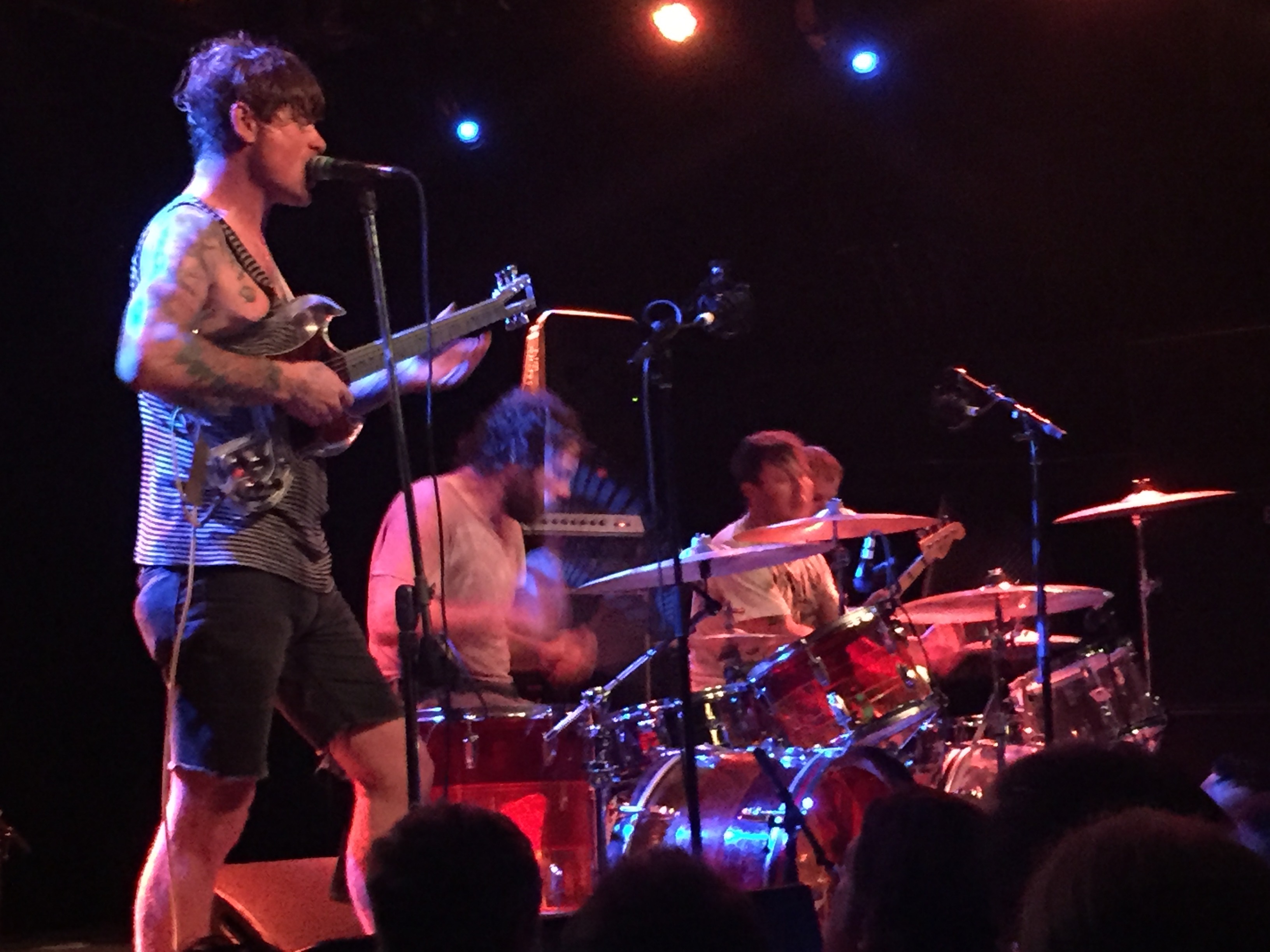 For certain songs when the guitars started to kick in things went nuts. Beers and bodies were flying in the crowd. All 4 band members were lined up at the front of the stage. When I could hear synth sounds I thought that maybe they had an invisible keyboardist in the band but it was actually John going over to a synth on the side of the stage. They are just one of the best bands to expect the unexpected from. I was hoping that Brigid would be back with them but she hasn’t been with them full time since 2013. 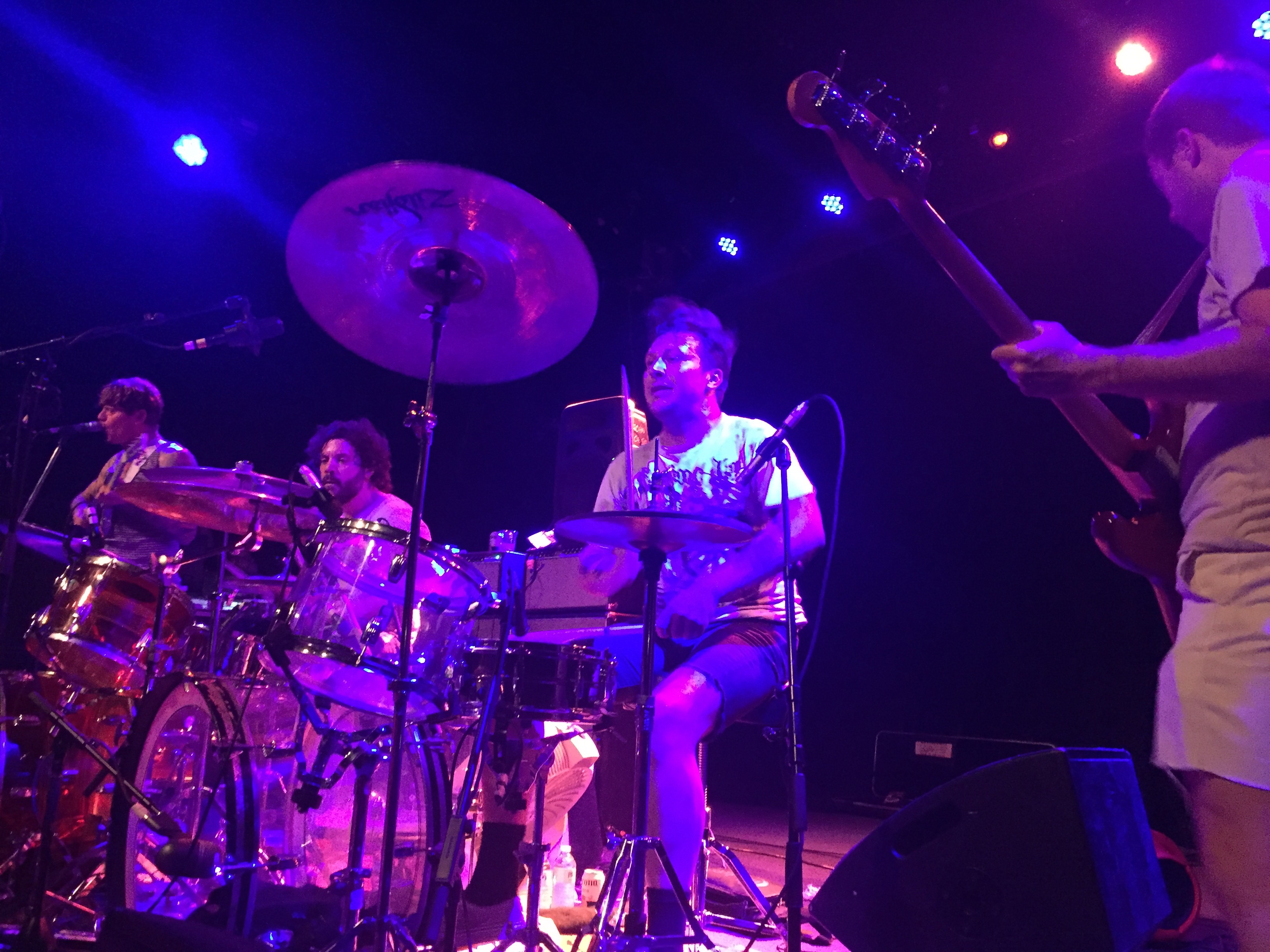 I Come From the Mountain