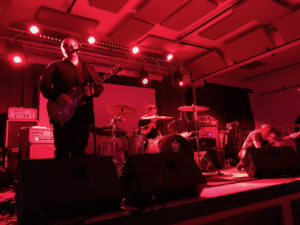 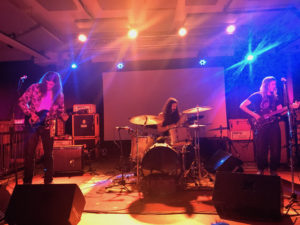 Jason Simon of Dead Meadow began their set by setting a loop on his guitar and leaving it to blare through the speakers.

The space-engulfing, noisy set featured songs from the band’s 2001 self-titled as well as their newest record, The Nothing They Need (2018). The group worked with big names like John Peel and Anton Newcombe for live session recordings, and for a good reason.

Layers of fuzz and distortion are pierced by Simon’s melodic and pitched vocal style.

The mesmerizing set was heavy, with each instrument taking up the maximum amount of space. Mark Laughlin’s drumming style controlled the dynamics of the set while bassist Steve Kille lifted up the fuzzy lead guitar. 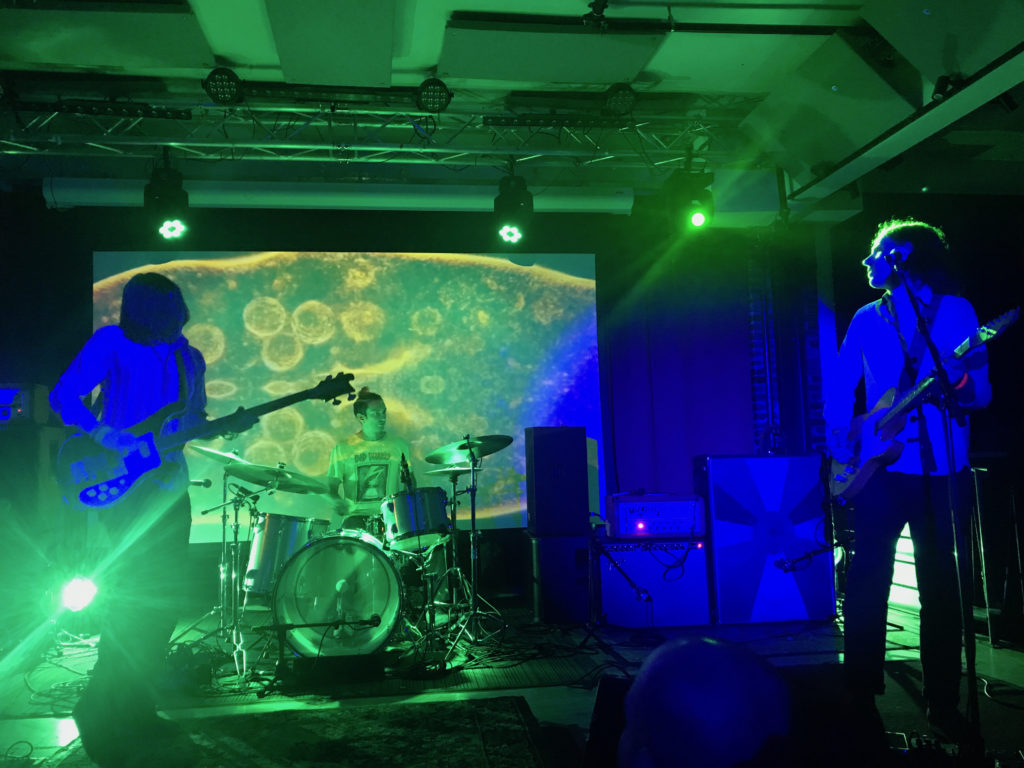