If you were looking for ethereal escapism last Friday night, Moon Villain was the place to go. The intimate space hosted to a stellar line-up of grade-A synthesists, loopers, and sitar-ists(?) that was sure to raise more than enough “how did they do that?” reactions. Heading in to venue from the frigid temperatures outside, we were greeted by the drifting sitar drones of Jada Yvette, who commanded complete attention with a strikingly intimate performance. Jada commenced the show with a single ring from a pair of Tingsha cymbals, an instrument typically used to signal the beginning of a meditation session. This may have been the only performance I’ve experienced where the audience naturally assumed the cross-leg position. Needless to say, Yvette’s playing was absolutely hypnotic.

Yvette was followed by some incredible synth-wizardry from Substrates, who in all honesty could give Stranger Things alumni, SURVIVE, a run for their money. The performance teetered between triumphant and ominous, with Substrates’ sole member crafting intricately woven melodies into a stunning patchwork of analog bliss. The entire performance was accompanied by some seriously tripped-out visuals from Chris Konopka. Working with a pairing of camera feedback and FM frequencies, Konopka assembled a continuously mutating backdrop that further contributed to the mesmerizing atmosphere of the show.

After the peaks of Substrates’ synth odyssey, Joe Mygan pulled us back down to earth with a visceral collage of loops that were sampled and resampled, bringing to mind some of their more experimental work of artists like Oneohtrix Point Never. Mygan’s loop pieces were essentially the sound of having the carpet pulled from underneath you, over and over and over again. By allowing new motifs to come in and out of focus, Mygan was able to pull accidental rhythms and melodies out of the chaos, if only for a few moments.If Pauline Oliveros was looking down from some great height, you can bet she’d be nodding in approval.

The night came to a serene conclusion with an ambient set from Providence’s Charles Allin (aka Jeremy Harris, and formerly? Lazy Magnet). The intimate nature of Moon Villain was a fitting arena from the washed out sonic textures of Allin’s performance. If cross-legged with full attention was the appropriate response for Jada Yvette, Allin’s work called for lying on the floor, fully subsumed in waves of feedback and melancholic soundscapes. And that’s what we did. As the show came to an end and gave way to late-night chatter while people collected their jackets, it was clear the daydream was over. 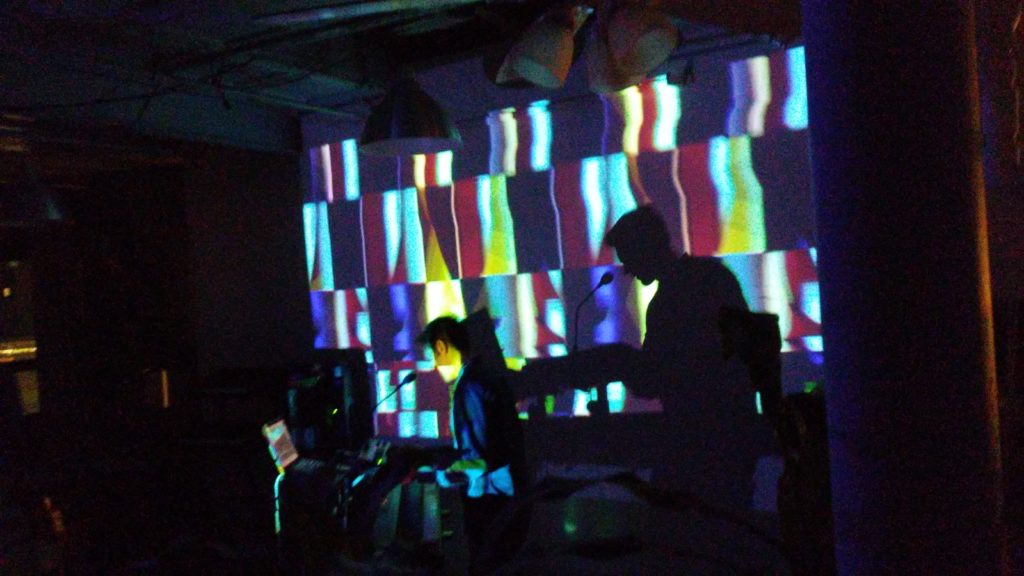 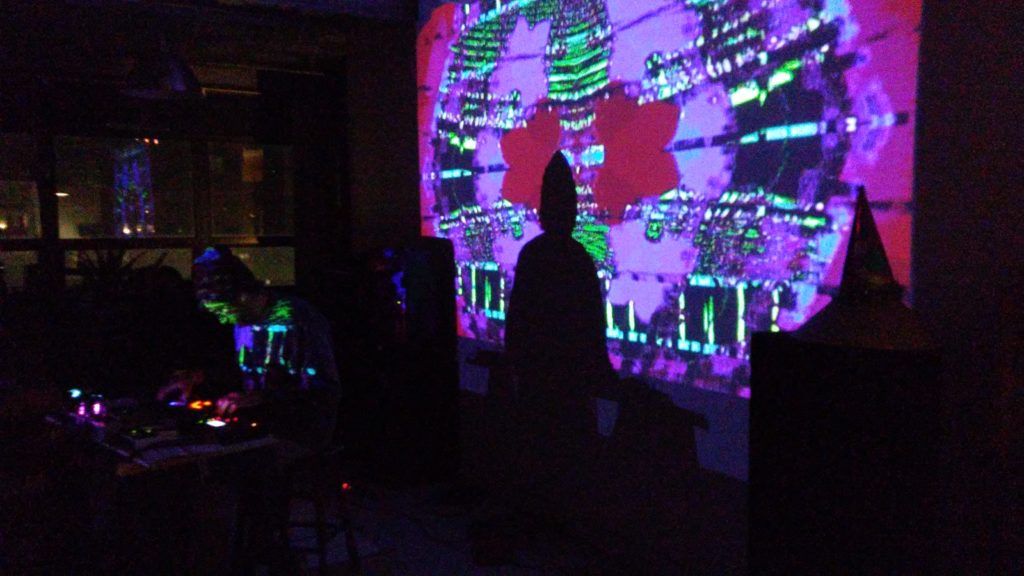 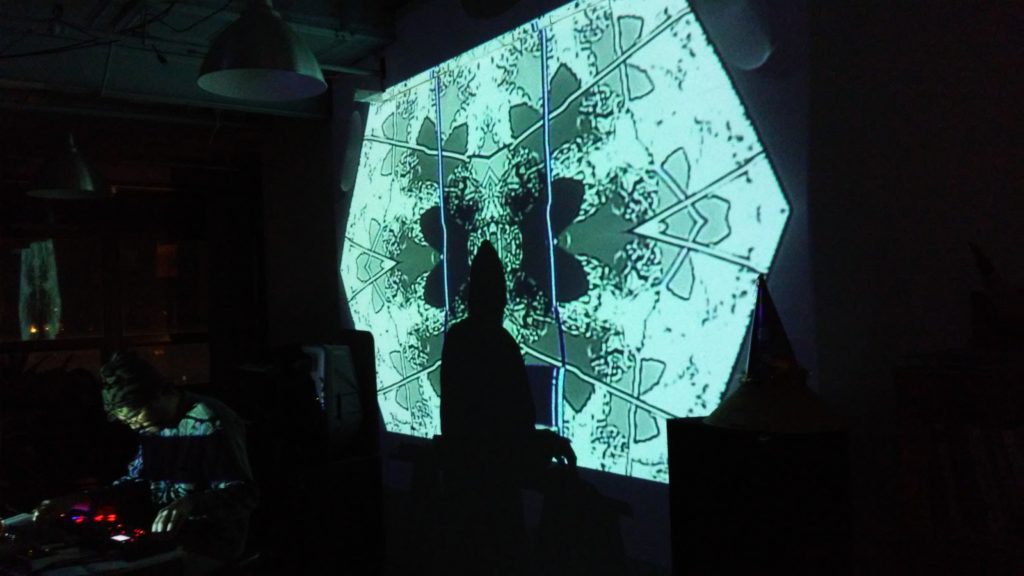 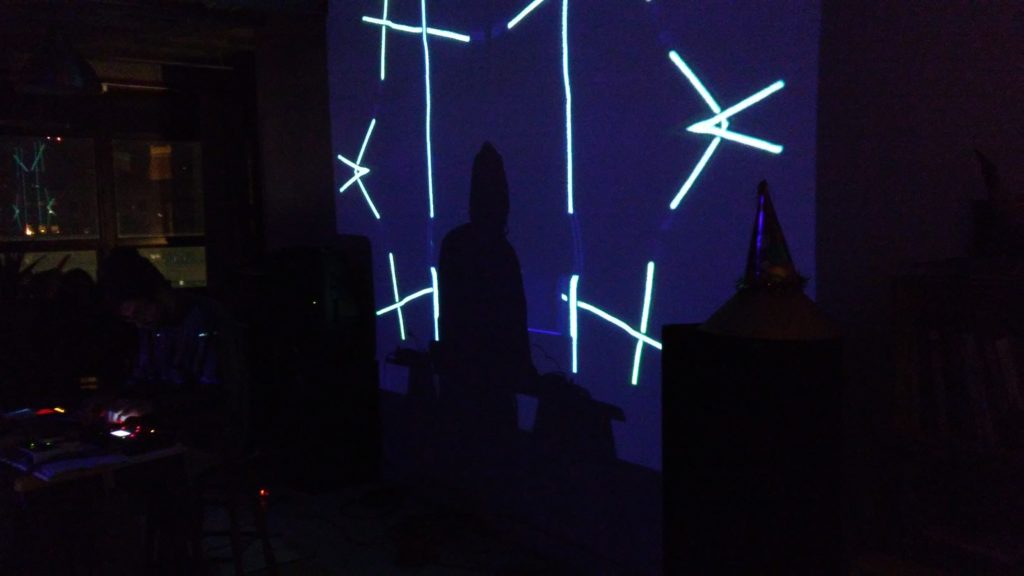 Liked it? Take a second to support Nathaniel Lewis on Patreon!