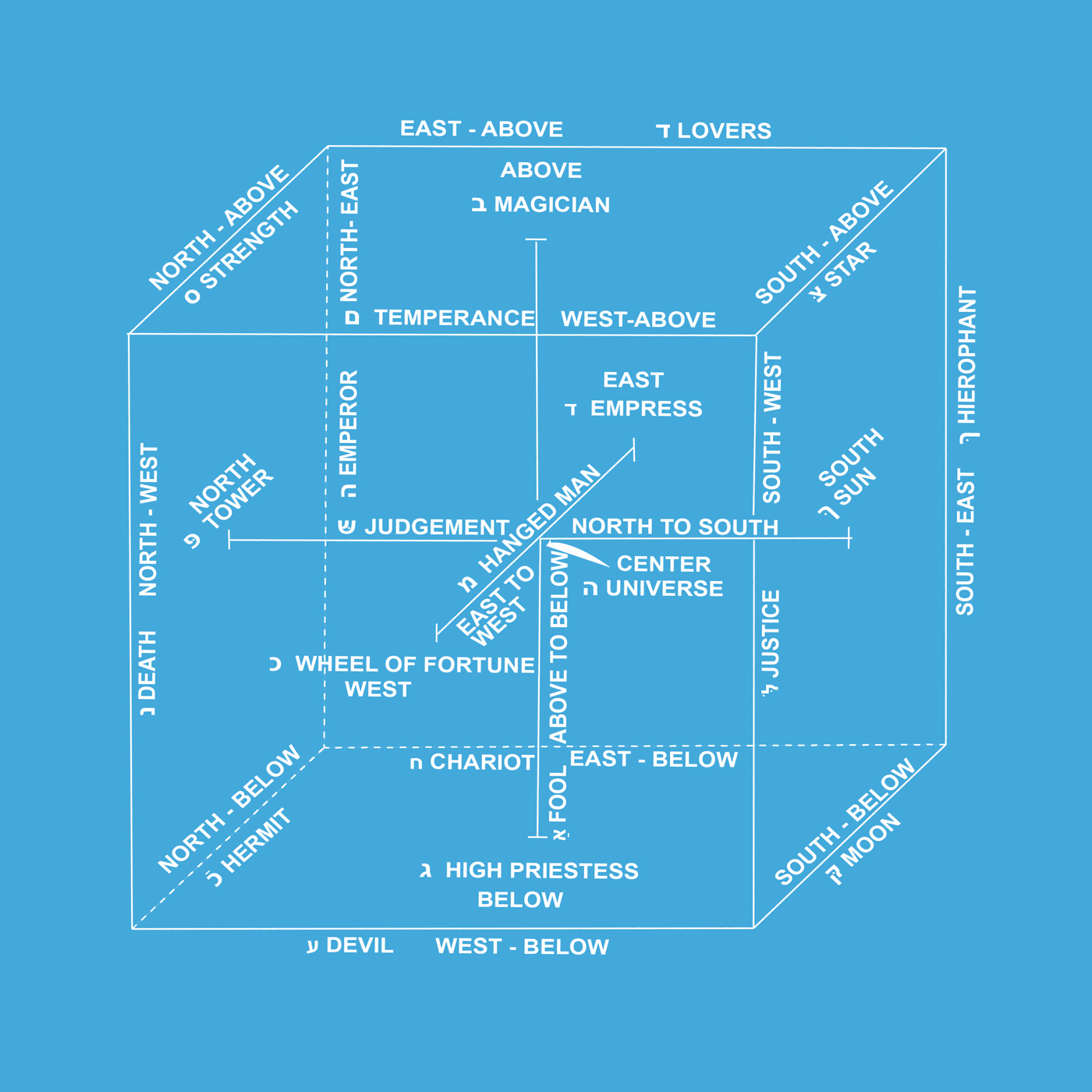 When Wendy Eisenberg’s presented her debut full-length Time Machine on HEC Tapes last Spring, the hypnotic intricacies contained within this lo-fi avant-pop wonderwork showcased the cohesive, songwriting side of Eisenberg’s prolific, improvisation-heavy talent. Earning placement on Boston Hassle’s year-end list, Time Machine made it abundantly clear that even though the world had pretty much gone into a poison-press, 2017 had some redeeming qualities after all. So clear was it in fact that the limited cassette run of 100 couldn’t keep up with her continuously expanding following, but at last, now after the patience of awestruck listeners, and a series of developments in Eisenberg’s music career, Time Machine is making its vinyl debut September 7 on Florence, MA’s own Feeding Tube Records!

Having been released while she was still active in the late great post-punk quartet Birthing Hips, Time Machine displayed a marked departure from that group’s aesthetic while building upon the solo foundation she established under the Alembic surname. Book-ended by the title track and its reprise “Once Before”, Time Machine sends listeners on a space-time safari where the only map must be read through a Magic Eye print. Within, abrupt changes and unexpected chord progressions mix with lyrical curiosities to resemble an upgraded take on the Elephant Six’s offshoot duo Secret Square, heavily informed by free-jazz and history books alike and demanding repeated listens for the full experience.

Once hooked on the time-bending virtuosity from her debut “songs album”, it becomes hard not to wonder what Eisenberg will do next. In the Spring, Eisenberg told the Hassle, “I have a solo guitar (no voice) debut record with VDSQ coming out”, which, as of this writing, can still be filed under “coming soon”. A second song cycle was also slated to be recorded this summer and, while no formal announcements have surfaced, Boston’s headiest heads are sure to eagerly await that sequel as well.

Time Machine’s reissue comes just after Eisenberg’s appearance at Jamaica Plain’s Midway Café next Tuesday, September 4, along with HEC Tapes labelmate Melissa Weikart, Big Fuzzy, and Spirit Level. In recognizing her enigmatic performance practices, we can’t be sure if album material will indeed be performed at this show, but we don’t recommend waiting too long on this one in any case. Sure, the album is now on a format with the potential to survive both the extinction of tape-deck repair technicians and the digital dark age but, for a disc of this magnitude, a 250 copy supply may not last very long at all.