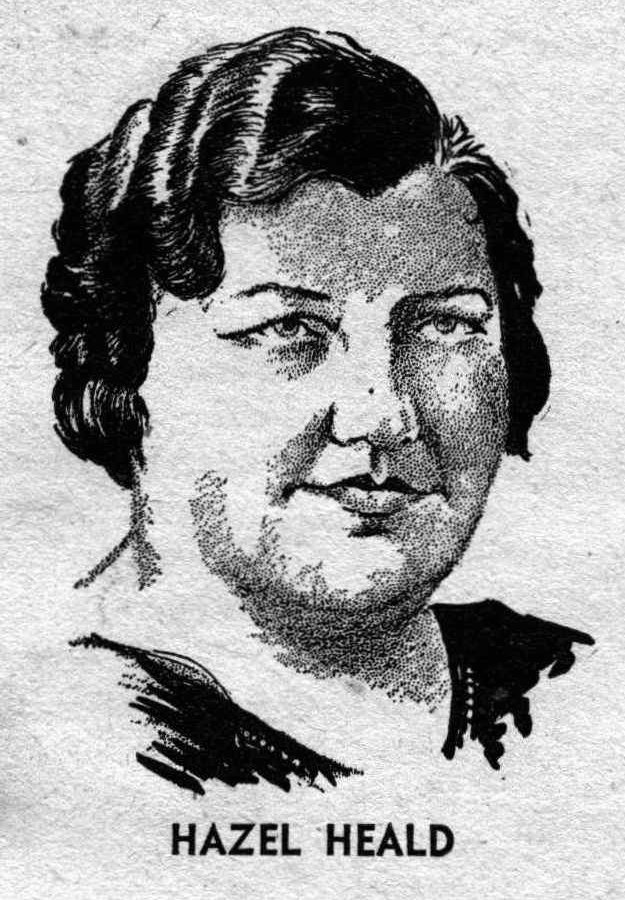 It’s hard to imagine storytelling in the last century without Weird Tales. From 1923 onward, the magazine completely changed the way people wrote and read horror, fantasy, and science fiction. That influence would extend naturally into emerging 20th century art forms such as cinema, comic books, and television, which is to say into the very fabric of modern mythmaking. Weird Tales helped introduce the world to Robert E. Howard, Ray Bradbury, Robert Bloch, Clark Ashton Smith, E. Hoffman Price, and the man perhaps most associated with its legacy, a cripplingly neurotic (and yes, racist) New Englander named Howard Phillips Lovecraft. 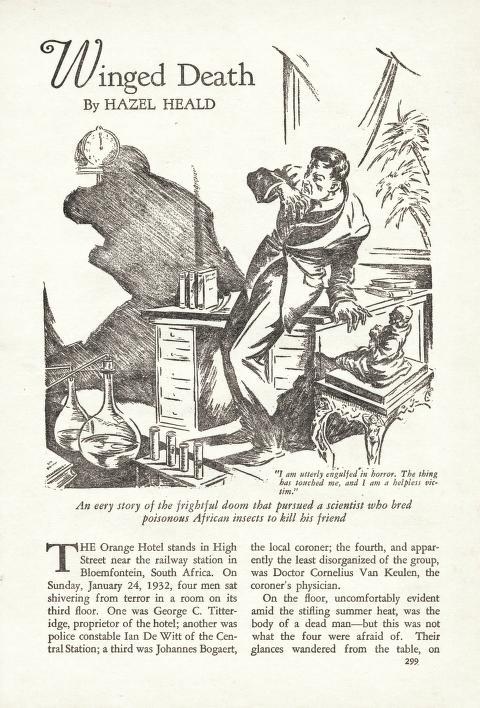 One thing that should be obvious from the above paragraph is that as seminal as Weird Tales has become, its perspective was overwhelmingly white and male. But there were pioneers from marginalized groups who occasionally broke through to its readership. One such pioneer was a Somervillian bookkeeper and divorcee named Hazel Heald.

Heald collaborated with Lovecraft on at least five stories between 1932 and 1937, as well as writing several on her own. Others are mentioned in correspondence, but appear to have been lost to obscurity. Woe to us that we’ll never read the novella “In the Gulf of N’Logh.” These prolific collaborations make her the most frequent of Lovecraft’s many collaborators, if not the most famous (which would undoubtedly be Harry Houdini). 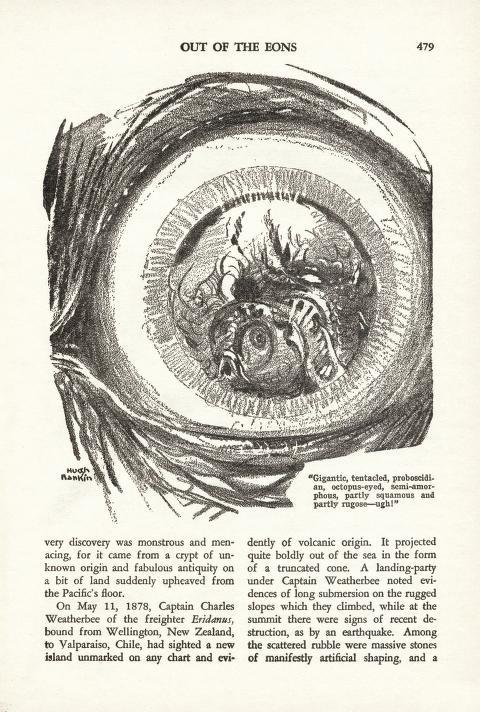 Critics, echoing Lovecraft’s self-serving letters to his wildly mediocre executor August Derleth, often see his revisions and collaborations as mere “ghost-writing.” But to my mind, Heald brings out a lot of humanity in HPL. See for instance “Winged Death,” in which a villainous white South African scientist finally gets his comeuppance from one of the Black men upon whom he’s been experimenting. One wonders, had the story been Lovecraft’s alone, might the colonizer have been written as a little too sympathetic? One could even read “The Horror in the Museum” and make a case that the dark and foreign-sounding manservant is the hero of the piece! Stories like “Horror in the Burying Ground” and “Man of Stone” both feature women who chafe under their roles as wife or sister to abusive men. To some degree, they both eventually transcend those roles. This alone is deeper characterization than we often get from Lovecraft’s somewhat featureless and invariably male narrators.

In her own lifetime, Hazel Heald saw Derleth confuse her for fellow lady-Lovecraftian Zealia Bishop in a short bio which appeared in an Arkham House story collection. She died poor and obscure in a Boston hospital in 1961. Muriel Eddy’s somewhat fanciful Lovecraft bio “The Gentleman from Angell Street” laments the potential romance which never blossomed between Heald and fellow-divorcee HPL. But I think she deserves better than to be lumped under the category of love interest or token female author. She was an important contributor to the Lovecraft mythos and by extension the work of every horror writer since, from King to Barker to Gaiman… not to mention women like Octavia Butler, Anne Rice, and Poppy Z. Brite. 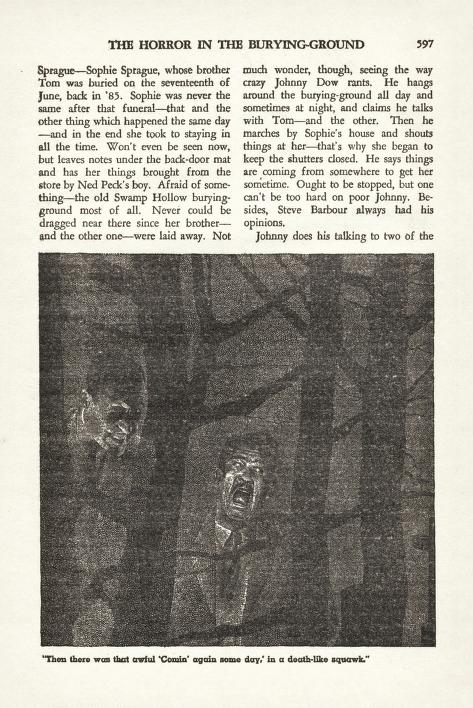 Somerville can be a spooky place. We have our own crumbling old cemeteries, our own cyclopean stone towers, and our own genuine pioneer of cosmic horror. So let’s reclaim Hazel Heald as our own and celebrate her legacy!

Catch you next time for another ‘Ville Communication. In the meantime, stay eldritch, my friends…