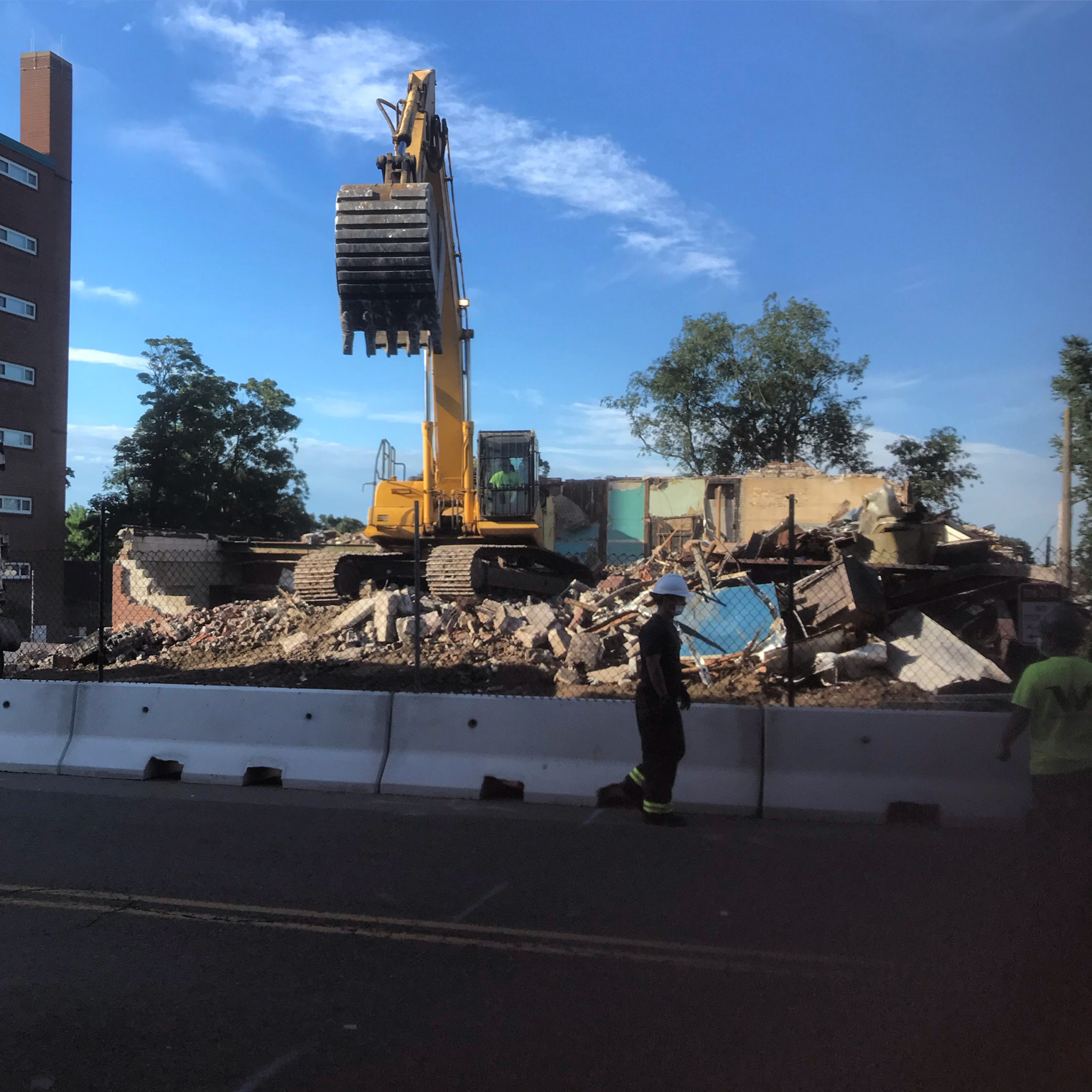 Right off the bat, I should say that I support the city’s decision to open more slowly and carefully than the surrounding areas. It was probably the right move for such a densely populated area, and I don’t want anyone to take this column as a criticism of the city’s response. Not laying any blame here, except on the cruel whims of fate.

That said, the face of the city is changing at a rapid clip. By the time I hit “post” on this list, I’ll probably have learned about a few more business closures in the ‘Ville, not to mention the huge losses we’re experiencing in Somerville-adjacent neighborhoods like Inman and Porter. I’d love to eulogize a few of those, but I believe it’s outside this column’s purview. For now, at this exact moment, here is my totally objective, completely scientific, definitive ranking of the Somerville businesses we’ve lost during the era of COVID-19.

Somerville Brewing: I don’t think I know anyone who would call Slumbrew their favorite local beer, but it was okay. Before going to movies in Assembly Row, I always liked going to their little beer garden, playing some games, knocking one back, maybe having a pretzel. I’ll miss it.

True Bistro: I have literally no idea where in the ‘Ville I can take my vegan friends for a fancier, more upscale dining experience now. It’s not a set of circumstances I find myself in SUPER often, but often enough to lament this closure.

Bull McCabe’s: I barely ever went here. Popped in for a beer a couple times before gigs at the Greek American or Markus Basket. The vibe was fine, and I appreciated that there was a live venue in town so committed to dub and reggae. It’s a loss.

Au Bon Pain: It’s not as much of a kick in the teeth as losing the much-loved Harvard Square outpost was, but color me bummed that the Davis location has gone bye-bye. I know it’s just a middling chain cafe, but dammit they have good soup!

Bergamot: Apparently this place existed for a decade, but I’d never heard of it until the internet informed me of its closure. You may think this entry is just padding out the column and you may be right, but in all seriousness I’ll still miss Bergamot more than I’ll miss the remainder of the places on this list. Also, it’s a great essential oil. Smells like Froot Loops.

Thunder Road: It was well known among musicians even before this spot was open that they had a pretty massive “genre blacklist.” No metal, no punk, no hardcore, no hip-hop, no electronic (which is vague as hell; one hill I’m happy to die on is that as soon as you’re using mics or pickups you’re making “electronic music”). I decided back then that this just wasn’t a place I’d ever visit, and I never did. I think they may have softened their stance enough to have a pop punk show or two, but on the whole, Thunder Road was a safe space for the sort of soft indie and “Americana” preferred by startup bros and craft beer dads. Hard pass. Also, and I say this as a huge Springsteen fan, that name SUUUUCKED!

Somerville American Legion Hall: Supposedly this place is actually just being rebuilt, but when the building was torn down last month I was glad as hell that I wouldn’t have to look at that fucking “All Lives Matter” sign that’s hung there for the past five years any more. Good riddance.

Memory Hole Vintage: It’s not my story to tell, so I’ll spare you the details if you’re uninformed, but according to a number of women the owner of this spot was a super shitty and legitimately dangerous person. Remember when his motorcycle got molotov’d? That was pretty cool…

I may well need to do another couple columns like this one before all is said and done, but I hope not. Back to spooky local personages of historical significance for the next installment. Until then, stay well, friends!
Tags: Assembly Row, bergamot, bull mccabe's, Covid-19, davis square, john bittrich, slumbrew, slummerville, Somerville, somerville brewing, true bistro