I’ve lived on Vernon, Aldrich, Prescott, Dimick, Putnam, Broadway, School, and Sargent. I’ve spent enough nights on Pearl Terrace for it to feel as much like home as any of the above. I’ve enjoyed disreputable venues like Bloodstains, Arts Haus, Vermin Street, Starlab, Markus Basket, the Greek American Club, and the various nameless basements along College Ave. I’ve enjoyed semi-reputable ones like ONCE and… basically just ONCE, actually. Spent a lot of time at PA’s, but I can’t say I ever enjoyed it.

Circa ‘99, my hardcore band was practicing in an East Somerville basement and I had my first of several shitty jobs in Davis Square. I still lived with my family in West Roxbury, and it was a hell of a commute to sell discount books for minimum wage. God damn Davis Square. I wish we could bring back the McDonald’s, the Subway, the Domino’s, the Family Dollar… Cheap strip mall corporatism would be an improvement, compared to the yuppie hellscape that’s taken its place.

I partied at the State House, and I was there the night a group of paramilitary nazi skins drove up from Pennsylvania to storm the place. I’d spent that day hung over and watching movies on Stickney, not for the first or last time. We watched The Warriors. Turns out real gang fights aren’t that glamorous. I’ve heard for decades that the Green Line is coming. Long enough for it to turn from a potentially convenient way to get to Allston/Coolidge/Mission Hill into merely another portent of luxury condo doom. I’ve watched all the old triple deckers, remodeled with the same grey siding and the same white trim and sold off in pieces. They’ve painted my entire neighborhood grey. I’ll know the city’s transition is complete when someone finally does something, literally anything, with the abandoned Star Market on Broadway. It’s like a reverse canary in a coalmine. When that space comes to life, I’ll know it’s time to split.

In the meantime, I still love the bunnies who congregate around the library at night and the waterfowl on the Mystic. I love the owl sconces at the Somerville Theater. I still laugh every time I walk the Cock Block… Pini’s, Wang’s, and Woody’s, all lined up in a row just outside Ball Square. I still have a soft spot for Market Basket, even if being there is enough to provoke an anxiety attack. I’ve been to dozens of free outdoor films in the past few summers, in parks all over the ‘ville. Bride of Frankenstein was last year’s standout. Rincon tacos are to die for, 7 ate 9 makes a mean breakfast sandwich, Leone’s has some of the best Sicilian pizza in the whole damn world, and Winter Hill Brewery is… well, it’s there. Decent beer but it could be cozier. For coziness you have to go to the Burren, at least until it finally gets forced out of Davis Square like everything else has. God damn Davis Square. But I’m getting repetitive, aren’t I? 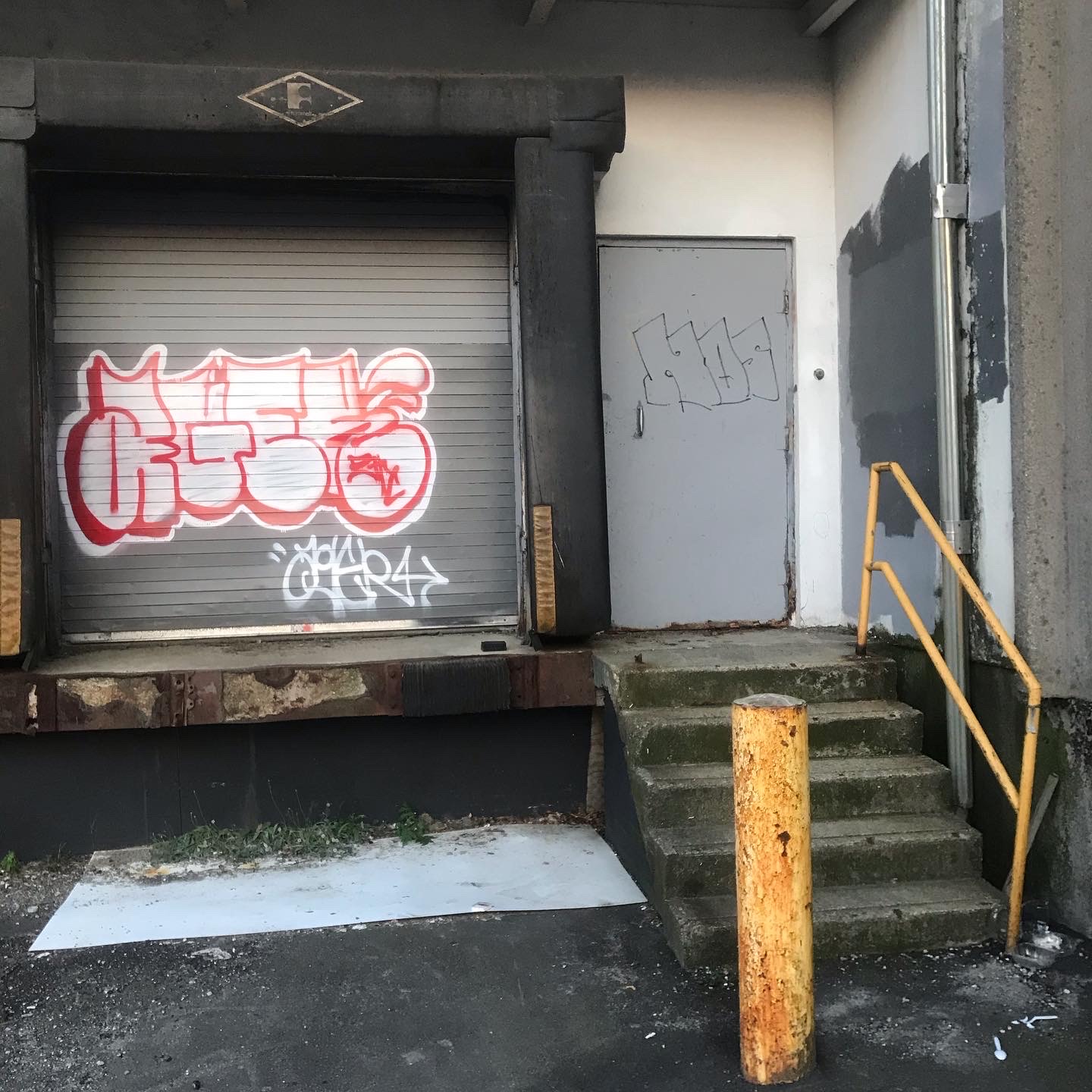 All of this is to say, I was born and raised in Boston but Somerville has long been my hometown. Like most hometowns, it stirs in me a lot of deeply held and wildly contradictory feelings and opinions. This ongoing column will explore those feelings and opinions with regards to the city’s past, present, and future… at least until such time as I finally leave for somewhere more affordable. It’ll probably be sooner than later. I’m keeping a close eye on that old Star Market.