For someone heading a solo project, Fred Kelly has no problem lauding others for the creative successes of their new release, still.

The EP, released June 24, stemmed from a song-a-day writing exercise that began in 2020. Kelly, (a Boston-turned-Chicago-based artist), and Joe Kerwin (The Water Cycle) would write up and send each other voice memos every day, and then offer each other feedback on what ended up being, cumulatively, around 40 songs.

“I kind of saw it as ‘going fishing,’” Kelly joked. “Most of the songs would suck, but sometimes you’d catch something cool.”

A few of those catches — a line or verse that stood out to Kelly — made their way into still, a pop-oriented three-song collection rooted in country songwriting traditions.

Catch of the day? The chorus of the EP’s intro song, “Untangled.” The track exudes fun-under-the-sun, summer sounds, despite it essentially being a breakup song. Executing that dichotomy wasn’t even the difficult part. Kelly had workshopped the track extensively, writing and rewriting the verses upwards of 10 times. And even then, it wasn’t quite complete. 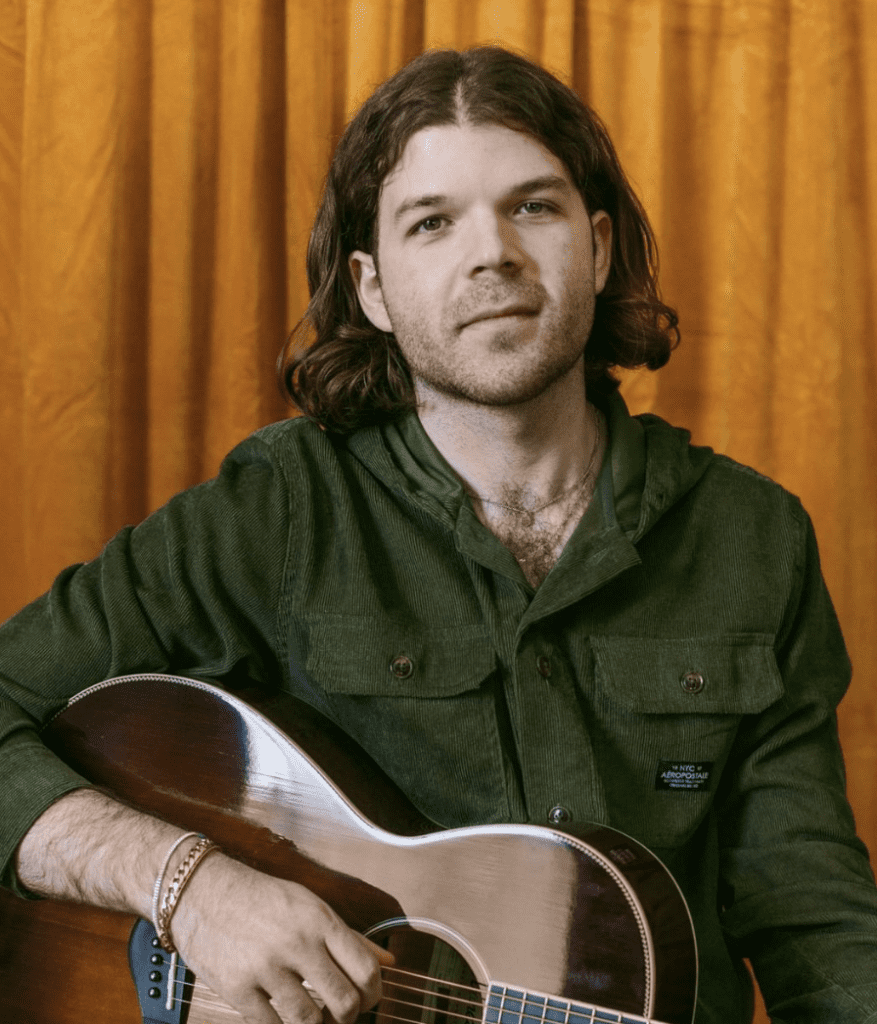 “The recording took a lot of love,” they said. “I tried tons of different grooves and arrangements, but it bloomed when I tried using a drum machine instead of acoustic drums.”

Kelly self-produced the track, but as they noted, it wouldn’t have been made without a little help from their friends. For the rest of still, Kelly also enlisted the help of Cole Szilagyi (Macseal) for a guitar solo and Addy Harris (Rat Tally) for cello parts in “Drive” and former bandmates Max Grazier and Johnny Nicholl (from Kelly’s days in Leonia Teaneck) for assistance with production and riffs.

“It can be hard for me to let go of creative control,” Kelly admitted. “But I was lucky enough to have friends who could fill the gaps in my skills as a musician and producer,” Kelly said.

Though, don’t mistake Kelly’s high compliments to collaborators for a lack of personal pride in the EP. still took over two years for Kelly to complete, and they’re pretty stoked about the result of all the care that was put into it — from the production sound (achieved through playing their “charmingly awful nylon-string guitar” that they got when they were 5-years-old, which all the EP’s songs were written on) to the deliberate “subversion of different genre conventions,” the witty but confessional lyrics (see: “Drive” which, according to Kelly, “sounds like a macho rock song but is also cheeky and sexy and winks at gender roles”), and the subtle pedal steel licks in “Hands In Your Pockets.” Each detail was intentional but not clinical, which is partially what makes still such an endearing and enjoyable listen.

“Ultimately, the melodies are hooky, the choruses hit hard, and the words sound good. I think {listeners} will find an EP about learning to love yourself unconditionally, finding your place in the world, and having faith that people are kind by nature,” said Kelly.

When successfully achieving a sonic mission like that, what’s not to be proud of?

With that said, Kelly couldn’t pass up the opportunity to give one more pat on the back — “Every time I listen back to still, I can’t help but feel overwhelmingly thankful for my friends,” they acknowledged. “I’m glad I pushed myself to make music with other people.”