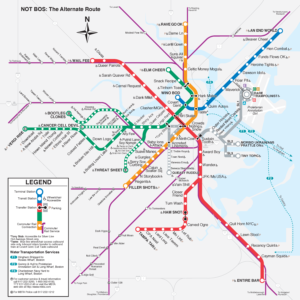 Clusters of folks await the midday service on the Red Line in the final days before the fare hike.

They stare, and knock on the doors of the arrested train cars, before the train starts back up, leaving them behind.

Weekend Green Line shutdowns and shuttle-busing delays arrival to open coffee shops, dog daycare places, and retail stores. Getting to work on time is imperative in order to provide the service expected of them in wealthy neighborhoods like Cambridge and Brookline.

With the introduction of ride-sharing, the shoddy MBTA service feels like a flimsy excuse, but the cost of doing so is far more than someone waiting tables at your favorite brunch joint can afford to do daily.

Serving Sarah her sausage egg and cheese Sunday morning is somehow more stressful.
For the most part, weekday service had been holding up for rush hour. Midday and late evening has seemingly arrested, and the train is often “stopped 2 stops away.”

The stress of the fare hike has been building, and struggling to simply get to a low-wage job is an existential nightmare. With astronomically high rent in one of the most expensive cities in the country, spending hundreds of dollars on supplemental transportation is laughable.

When compared with the rest of the world, we are all behind. With such a dense population as Tokyo, it is imperative they have the clean, fast, straightforward system that they do. Paris and London have methods of charging you for how far you’ve gone rather than a flat fee of $3 even if you’re just going from Harvard to Porter.

We boast the country’s oldest system, with Brookline Branch Railroad originating as early as 1847. Tracks are constantly being replaced, and House Speaker Robert A. DeLeo went so far as to call the failing system a crisis. There has been money thrown at the problem, and “Governor Charlie Baker … [has] request[ed] $50 million in additional revenue to speed up fixes to the MBTA.” 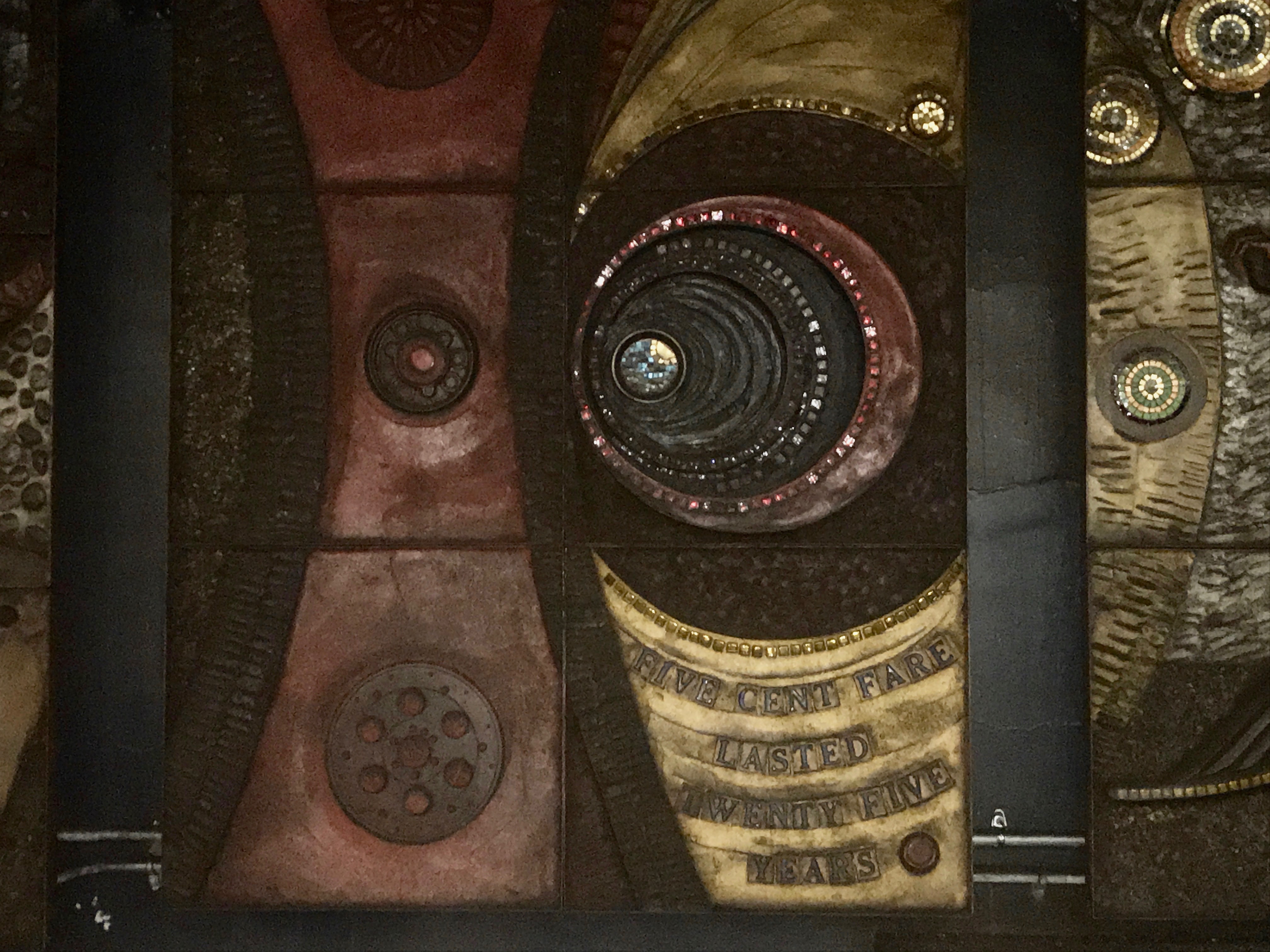 Captured from Park Street Station on the Green Line.

It is a humanitarian crisis in a lot of ways. The ever-escalating rent propels the heavy workweek culture of the city. This has forced people to work multiple jobs, and sometimes every day of the week.

Even with the support of lawmakers, it seems the process of actualizing track and train car replacements is not a priority, particularly in low income neighborhoods.

Leave it to Boston, though, to increase fares when the T has derailed twice in the last month. Leave it to Boston to install anti-homeless benches inside Porter and Boylston station, and to add extensions through previously affordable neighborhoods without working to protect housing stability of those who live there.

Elevators break down, and there’s a disturbing lack of ramps or public alternatives for those with disabilities. Garbled service announcements are hardly audible, and the marquee messages can be difficult to understand. Bostonians under the poverty line may find themselves wondering where, in fact, their income-halving state taxes are going to.

In a city that is increasingly inaccessible, it’s difficult to save money, or change one’s financial status, let alone get out of student debt.

While lawmakers are sitting on their hands, it’s hard to believe that they have our best interest in mind.