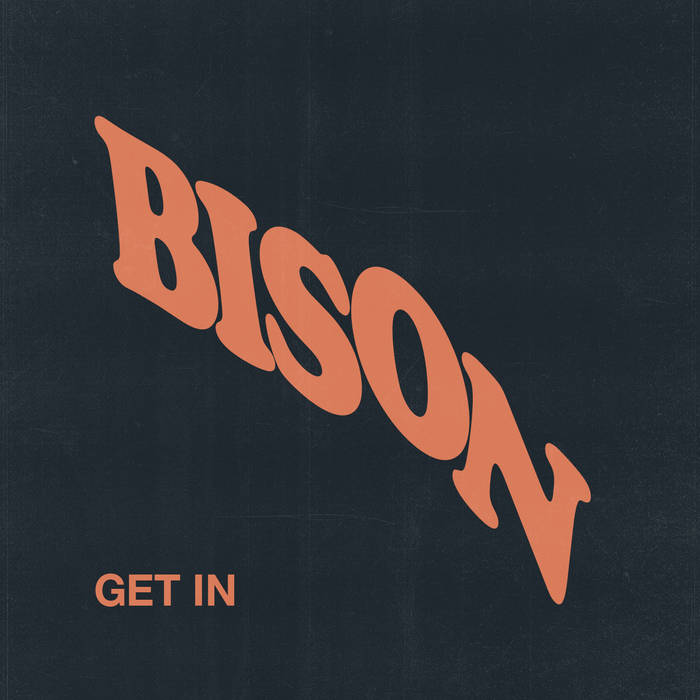 It’s hot as hell here at the Last Outpost. Vermont summers are getting more southern every year, it seems. The air has been heavy, and I don’t know if it’s just me, but a real sense of apprehension, incongruous in the sunlit green hills somehow, has taken hold. It’s like eating ice and being pissed off about it.

Maybe it can be passed off upon a lingering ambivalence, that oh-so-familiar feeling when a local band you like evaporates, as they almost always do. College towns like Burlington are little musical petri dishes; all these interesting scenes are cultured, but every few years or so some unseen biologist dumps the dish and sterilizes it so new experiments can begin. Even with the really promising ones, the experiments that excite, that feel original, more often than not it’s best not to get too attached.

Such is sadly the case with Bison. For about four years, the Burlington trio grew in stature in the area, playing increasingly better live gigs until they gained that important tagline – they were fun. Going to a Bison show was a good time, and you knew it. In a city swollen with jambands and gentle indie-pop, Bison were hard to miss. Singer/guitarist Charlie Hill, bassist K.C. Dressing, and drummer Fabian Gaspero-Beckstrom put out a type of manic punk-like dance music, somewhere between The Rapture and Television, captured wonderfully on their 2017 debut, Get In.

So a year later, as the follow up EP was announced, followed shortly by a posting about “final shows”, there was that juxtaposition again. A fresh, vibrant record in Drive Fast, Love Hard, but a looming void where the band once was. For all the dynamism and power of the first single “Arkansas”, there was that sense that the musicians know it’s an all a too-early coda.

I’ve gone into a track by track review elsewhere, but this isn’t so much a review as an obituary. I could talk about the snarl of “Paper Blade”, or the raw power of “Fall Out”, or I could just say here lies another good band gone too soon. Farewell Bison, we had such high hopes, but the memories will remain. If you’re not opposed to checking out moribund bands, listen to Drive Fast, Love Hard. Better too little of a good thing, than to never have heard it at all.

And though I’m still panting in the heat and cursing my sun-adverse ancestors, it isn’t all doom and gloom here in the Queen city. We have our beer, our legal weed (finally), new albums by the Dead Shakers and Julia Caesar, and somewhere in a sweaty, smelly room, another kickass, short-lived band is forming.