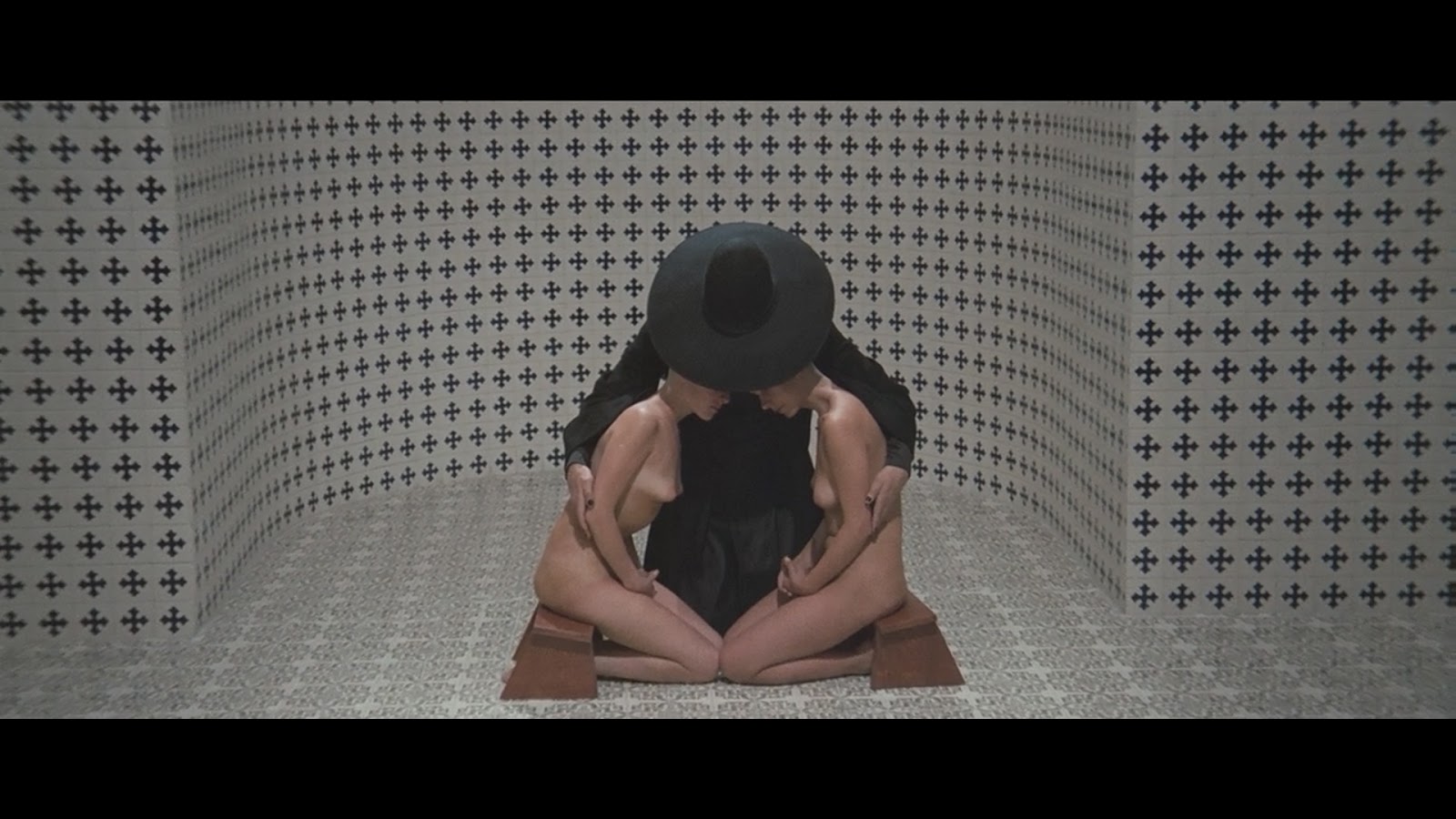 The Holy Mountain (1973) is a visual and experiential treat. The film is screening at the Brattle as part of a series leading up to Jodorowsky’s upcoming Endless Poetry. Bankrolled by John Lennon and Yoko Ono after seeing Jodorowsky’s previous work, El Topo (1970), this is a brilliant cult classic, brimming with symbolism and images that etch themselves onto your memory.

If you look up a synopsis, you might read something about the journey of a man, whose resemblance to Christ is immediately noticeable, led by The Alchemist (played by Jodorowsky) on a journey up The Holy Mountain after undergoing a series of rituals with a few other folks. The allegorical plot often serves as a platform to launch more effective visual symbols. Like any psychedelic movie, or any movie that’s widely described as a ‘trip,’ the scenes that Jodorowsky created have a very strong visual pull. They draw you in as you try to understand what’s going on. The film moves between scenes in dusty towns, where people’s skin and clothing are almost indistinguishable from the roads and the walls, and follows them with rooms and sets with bold colors and distinct shapes.

I think part of Jodorowsky’s directorial masterclass (besides the fact that he reportedly made a group of actors take shrooms together) is seen whenever he composes a large group of people together in a scene. With this film, Jodorowsky is a composer, and the human body is his instrument. One of his earliest ventures was as a theatre director, having founded a 50-person troupe in the 1940s. This is present when he crowds shots with nude bodies, statues of Jesus Christ, and the choreographed movements of actors, almost like a dance.

Don’t miss this journey. And after, embark on a journey through Jodorowsky’s life in Endless Poetry.