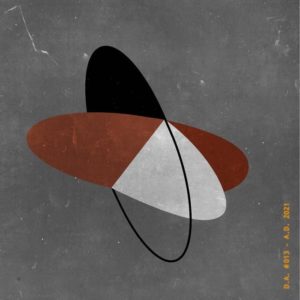 To give a song the ability to coalesce itself with our senses is a sort of magic Stephen Spera executes effortlessly.

Through its beautiful layers of melodic meticulousness that embodies sunrise, the delicate grit and mesmerizing textures, “The Oldest New Day” insinuates itself within us and gives way for our minds to transcend into an otherworldly state akin to astral projection. What is fascinating about it is that it doesn’t use linguistic expressions nor does it need to because the intricate progression of sounds becomes a language on its own. It narrates a journey into a forest of eternal night. A forest where all ambience is amplified; every sound seamlessly intertwined: both synthetic and natural to create a moving whole. Everything slowly unravels before you with the tactile quality of an embrace. Stephen Spera breathes emotions that words fail to describe into the track: it speaks of nostalgia for things that happened and those that never did. It speaks of sadness, of a first kiss. Whatever mood you pour into it, “The Oldest New Day” becomes a vessel to contain you.

To say that this is only a song seems unfair. It is an experience worth delving into in order to understand what it really feels like. Spera is a New-York based multidimensional artist, musician, and photographer who crafted musical masterpieces which received much critical acclaim and got him released by various labels in Germany, London and New-York.