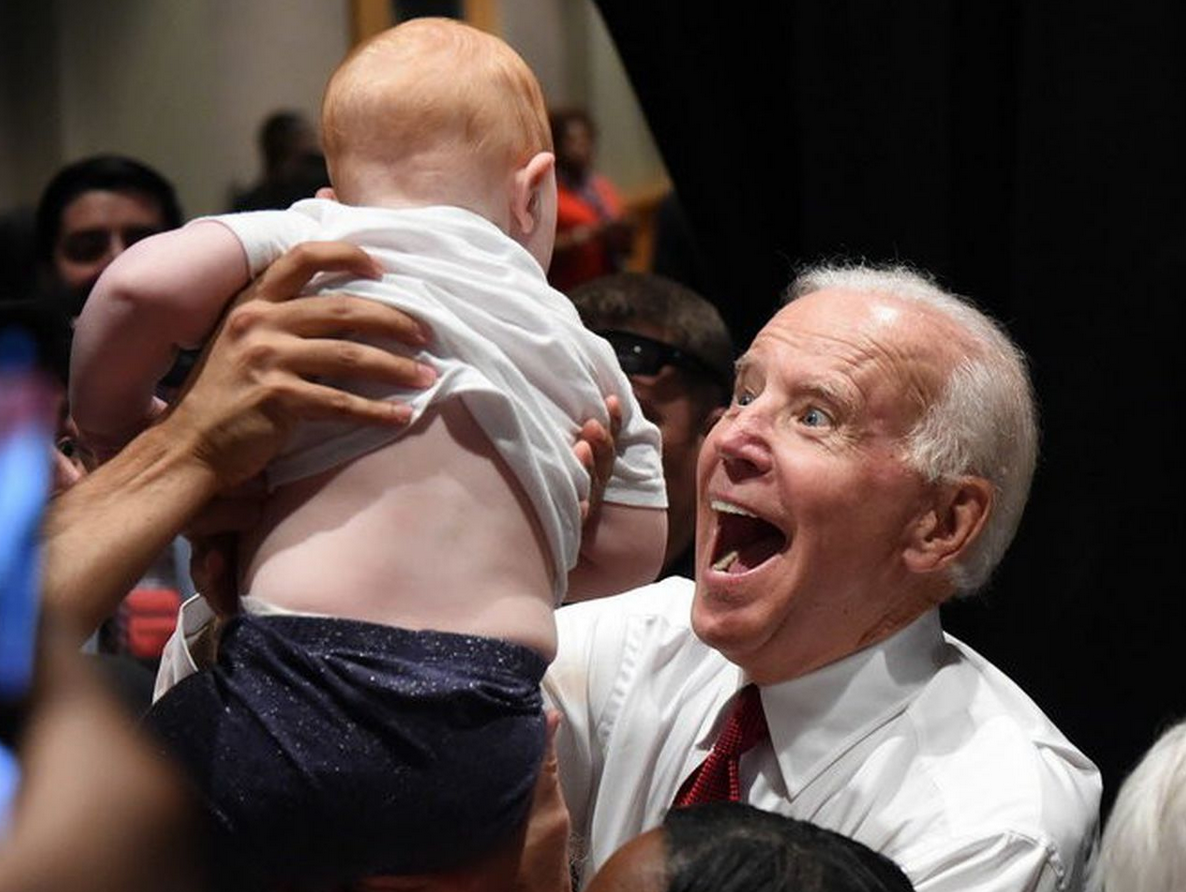 Much of our electoral campaigns consist of promises intended to convince voters that whichever politician will, if elected, indubitably improve the American people’s collective way of life. The lyrical slogans and artfully crafted speeches all contain an implicit meaning: vote for us because the other party is hellbent on denying you your rights and changing your way of life. They’re meant to scare voters into submission, providing them a chance to vote in their best interests.

Yet, after years and years of campaigns all following this seductive formula, not much has changed for working class Americans, and even less has changed for those that America is publicly waging war against–– we all work and toil while billionaires enrich themselves on our labor, and we drop bombs on other countries in order to secure their resources for ourselves. The situation stays the same, and when there is a sudden outburst of frustration, such as the Black Lives Matter protests of this past summer, the demands made to alleviate living conditions are absorbed by the two political parties, who will then manipulate them rhetorically in a way that makes us grateful for whatever useless pittance they throw our way.

Whatever grievances are expressed are immediately co-opted by our political establishment to give the impression that they are working with our best interests in mind, so that we will allow them to continue their reign in Washington. However, though problems such as racial injustice or poor working conditions may comprise a politician’s central message, very rarely does a politician make an effort to materially satisfy working people’s demands. It’s clear that the maligned situation of much of the American population is merely political fodder and rhetorical enfranchisement for these elites. They use the trauma of marginalized communities to bolster their politics, both for political clout and to increase their chances of re-election. Nevermind that these politicians are responsible for these ignoble conditions–– because of the political establishment’s inflexible goal of expanding neoliberalism, privatizing basic services and acting in the interests of megalomaniacal corporations–– the living conditions of many deteriorated. Even if the current politicians running for office aren’t directly responsible for these immiserating policies, they’re responsible for exacerbating living conditions by perpetuating these policies, and even making them more austere. 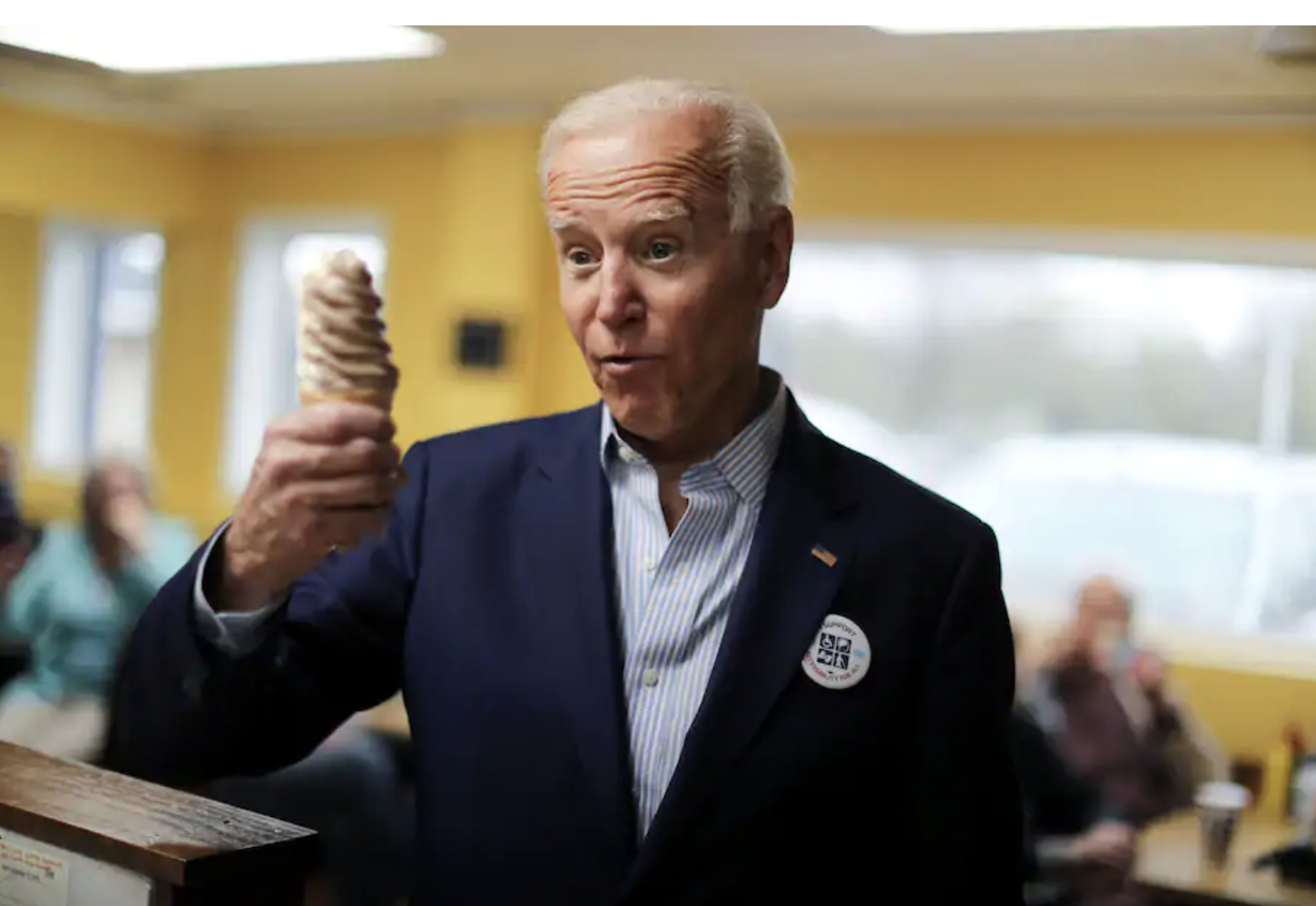 Jonathan Ernst for Reuters via washingtonpost.com

The most recent manifestation of this phenomenon would be the election of Joe Biden: he used the pandemic as a vital reason why we all need to “believe science,” and used it to explain the necessity of everyone having an “affordable healthcare plan.” He cited the Black Lives Matter protests as evidence for the need for “racial equality” and “criminal justice reform.” Meanwhile, incongruous to what was coming out of his mouth, he embraced moderate Republicans and Democrats alike, people who are beholden to corporate donors and who have never shown the slightest interest in alleviating the worsening conditions affecting Americans. He continuously neglected progressive voices who were still sycophantically proclaiming it would be possible to “push him left;” he fed this mindset with appeasing, platitudinous statements that alluded to their concerns in a facile manner.

It’s easy to see, especially after Biden’s victory, that his campaign was able to effortlessly impose this strategy because Biden was met with virtually no opposition since everyone was more focused on voting Trump out than ensuring his successor had their best interests in mind. Now, Biden is dead set on again placating liberals by diversifying his cabinet of warmongers, Wall Street bankers, and terrorists. It doesn’t matter that his nominee to head the Office of Management and Budget has been a staunch proponent of cuts to Social Security, all that matters is she’s a brown woman who is breaking the glass ceiling. It’s insignificant that his likely choice for Pentagon Chief has sat on the Raytheon board, what’s important is that he’s a Black man who is his ancestors’ greatest dream. Nothing is more irrelevant than the fact that Biden has just appointed a veritable liar to be the White House Domestic Advisor, the only point of relevance is that she’s a Black woman demolishing barriers.

The cycle is continuing, and it’s more diverse than ever: finally, with a Biden presidency, American citizens can have their concerns superficially acknowledged, then ultimately ignored, not just by white men, but by people all across the wide spectrum of race, gender, and sexuality. Nearly everyone in Biden’s cabinet has irrevocable ties to Corporate America, and they are merely using the problems affecting everyday people as fodder to differentiate themselves from the callous bigotry Trump and his lackeys have espoused. But underneath their benevolent, concerned rhetoric is the same disregard for anyone unable to gift them thousands, if not millions, of dollars in donations. 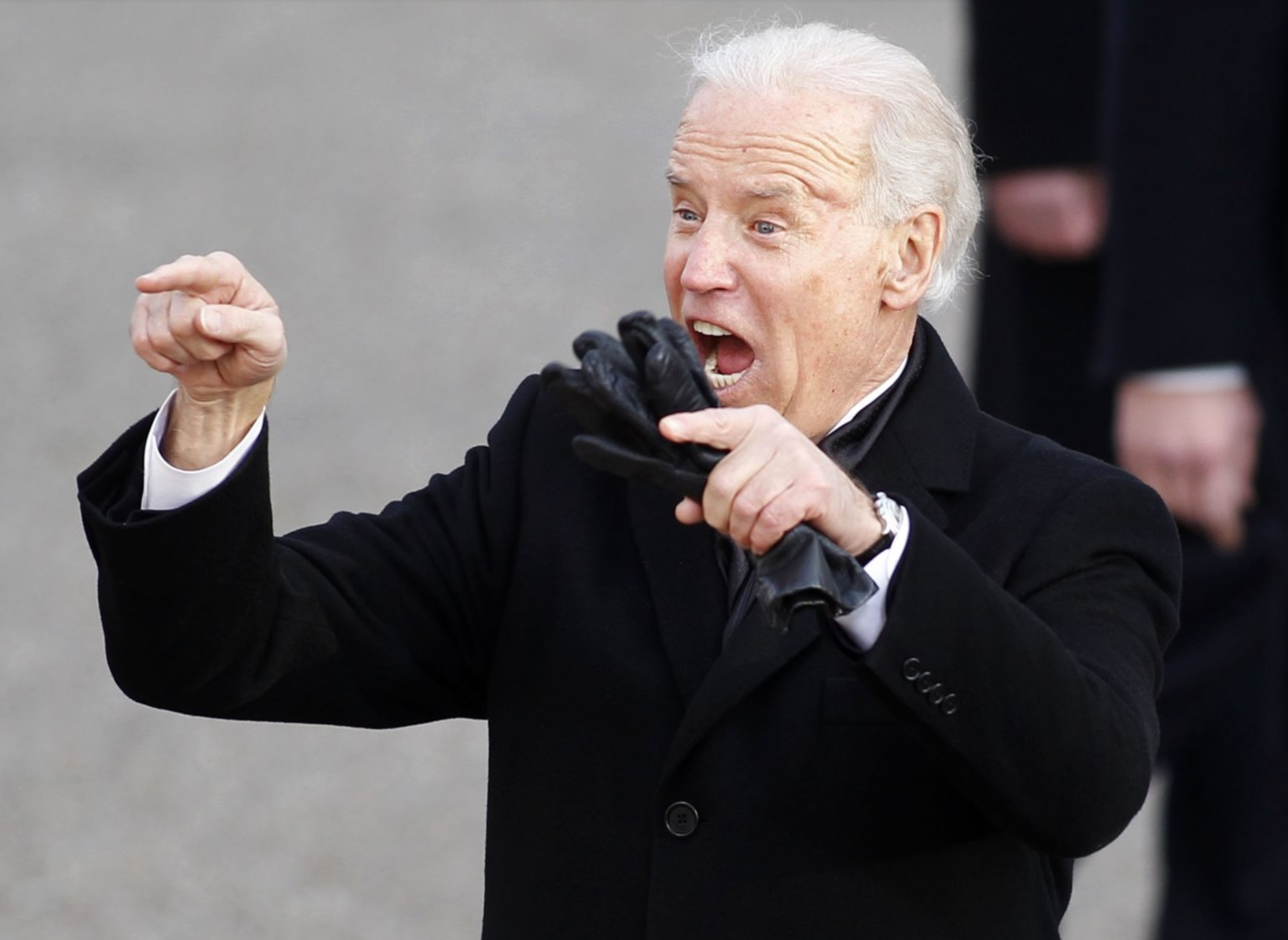 Joe Skipper for Reuters via today.com

Biden is but one example, of course. He’s also currently the most powerful arbiter of this strategy, but he won’t be the last. Nearly every politician running for public office cites the collective suffering of everyday Americans as reasons why we should give them the power to change things; yet once that person is elected (or not), they almost always seem to lose the passion and vibrancy for helping others, and instead turn to an elite class of donors to write their legislation. It’s apparent that the more urgent and flowery their speeches become, the less progress seems to come our way. This cycle will continue unless we stop giving in and electing these hypocrites, we need to wield the power that we grant them and use it to serve our own interests, rather than in the interests of repugnant capitalists. Stop settling for carefully crafted, sympathetic phrases and instead demand results–– otherwise, the rich will continue to dictate our lives, and we’ll suffer all the more for it.

Liked it? Take a second to support Modesty Sanchez on Patreon!