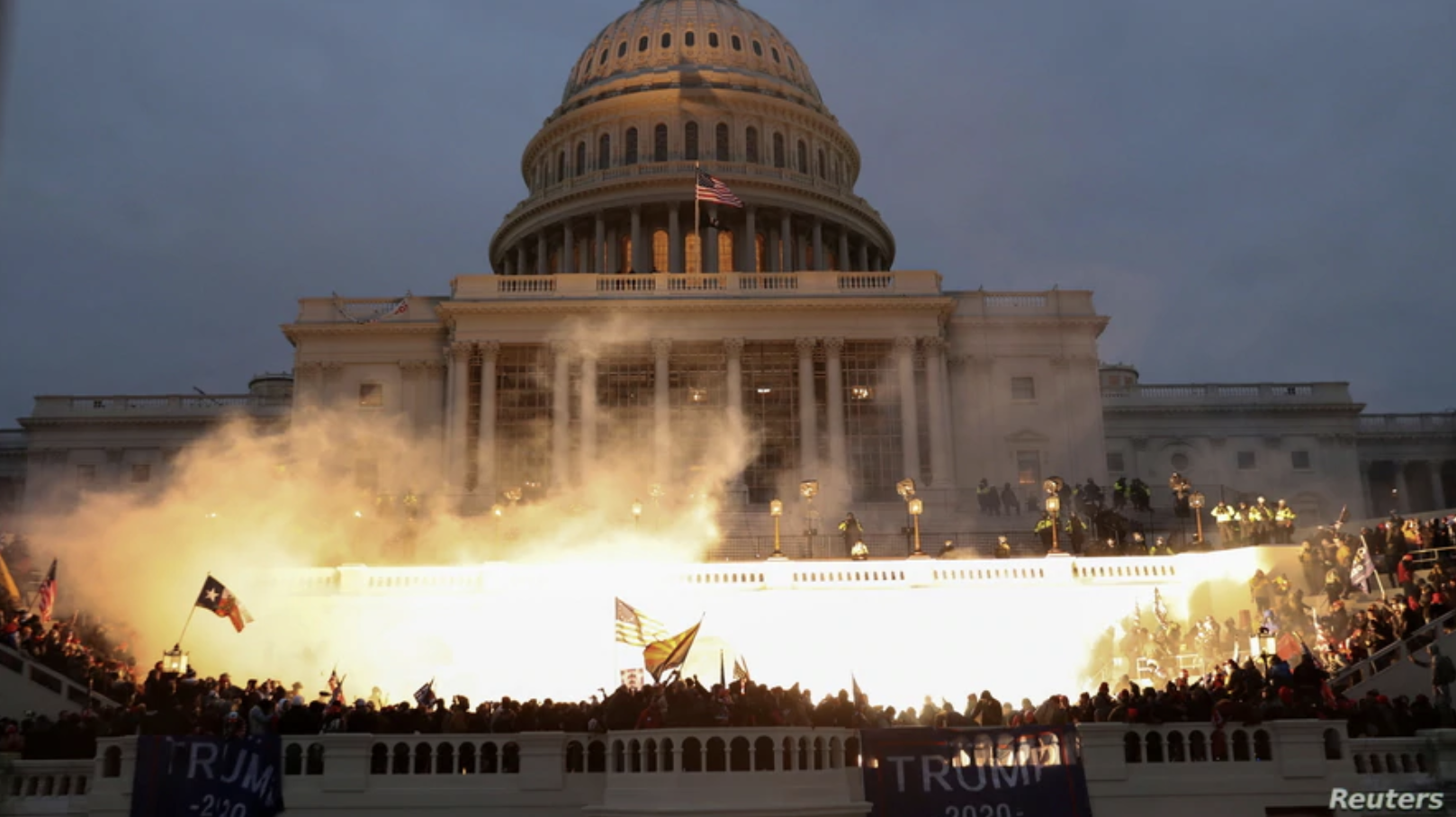 On January 6, when a mob swarmed the Capitol building, liberals were quick to denounce what was happening, asserting that this unruly crowd had no right to destroy a sacred American symbol, especially not if they were motivated by deceptive claims of election fraud. Those who were quick to (rightfully) celebrate the destruction of private property during the BLM protests this past summer were now rushing to lament the vandalizing of a public building whose maintenance is facilitated by taxpayers’ money. Suddenly, the ethics of looting a Target or burning a Wendy’s or lighting a police department on fire were no longer applicable now that Nancy Pelosi’s office was in jeopardy or her precious podium was grabbed by a protestor who was caught up in the frenzy and wanted his 15 minutes of fame.

Yes, the same Nancy Pelosi who refused to include a rent moratorium in the CARES package, or who gladly finances the destruction of Middle Eastern property, or who conveniently invested in Tesla stock in time for Biden to implement a new electric car initiative at the White House. It was Pelosi and her sacred symbols of power that were being feverishly mourned as protestors broke through security barricades and swarmed the Capitol. 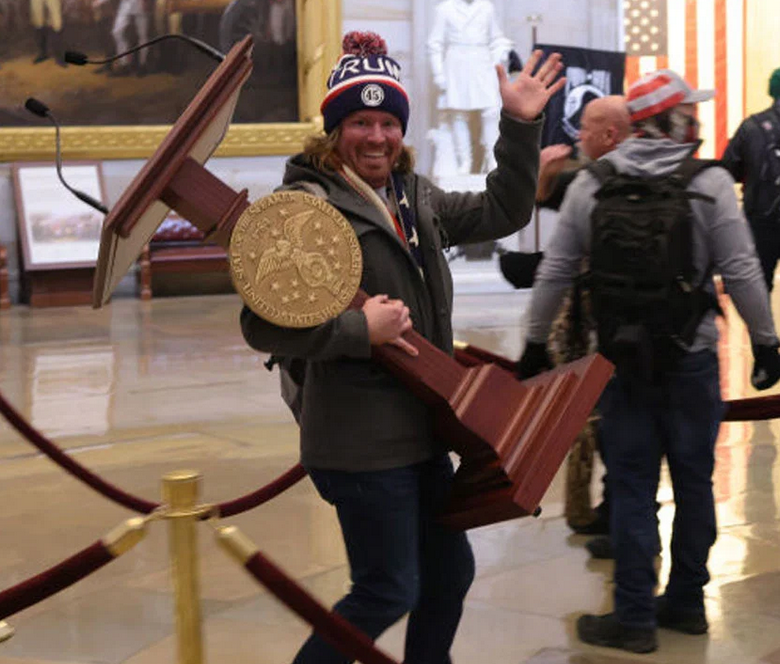 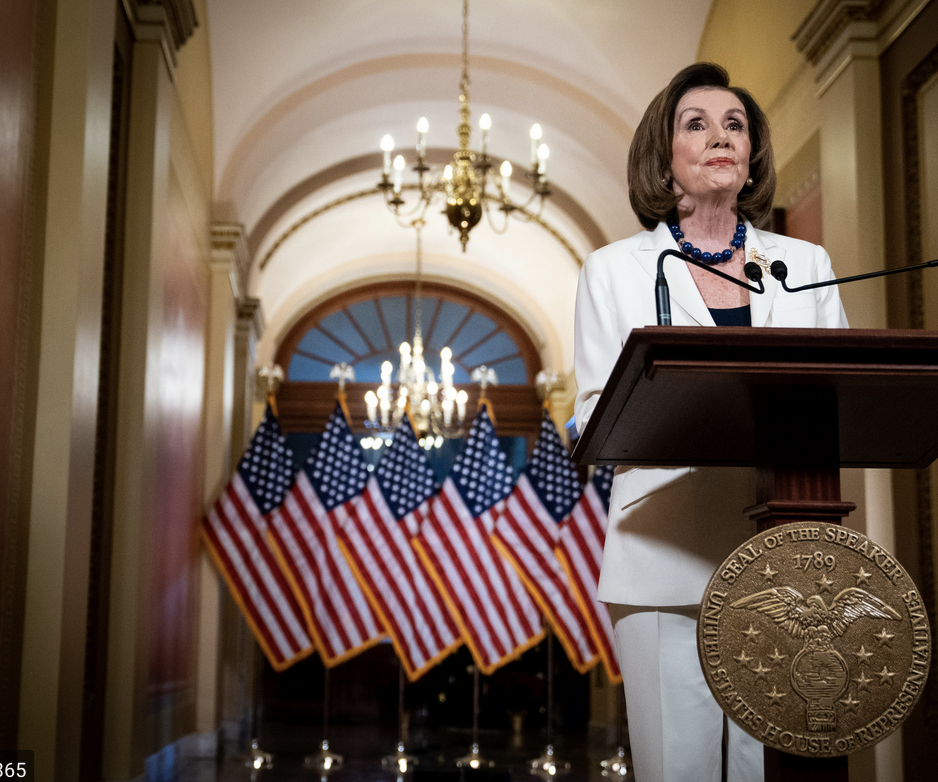 What was even more astounding than this sorrowful reaction, however, was the celebration the National Guard received once they were finally called in to protect D.C. from the protestors. The same National Guard that had been unfairly deployed against BLM protestors throughout the summer all across the country, who had previously been the object of fierce scrutiny were now heralded as saviors here to protect the country from a cartoonish mob who could have easily been vanquished had the building been properly secured beforehand.

For what it’s worth, I don’t agree with the Capitol Building riots. They were the result of Trump’s standard hyperbole and sore-loser-syndrome; however, the Capitol building is public property, financed by taxpayers’ money, so the sanctity of that building is completely derived from the significance we grant it. It’s a lot easier to reconcile its destruction when it’s recognized as yet another symbol of egregious power afforded to politicians who have languished while a pandemic has devastated the lives of millions. It’s also not so unreasonable when the building is stripped of its jingoistic significance, making it yet another stone building that can be vandalized if need be. Adding contingencies to one’s anti-private property stance quickly translates into ideological spinelessness, meaning one’s values are only invoked when it suits them or their agenda.

Since the Capitol “insurrection,” as it’s been dubbed, it seems the Democrats have capitalized on the hysteria it’s induced to prioritize a gratuitous, theatrical impeachment trial instead of the pandemic that’s been ravaging the country for nearly a year. The event has proven to be an excuse for liberals to explain Biden’s inability to stick to his campaign promises, using aggressive vocabulary to exaggerate the true threat of January 6. The “coup” took precedence over sending out $2,000 stimulus checks, as was promised, and it was so traumatizing that the poor, frightened Biden administration hasn’t gotten around to stopping those deportations it said it would once elected.

Moreover, the riots have allowed Biden’s Silicon Valley buddies to further consolidate their power and influence by applying censorious measures against those that they deem to be incendiary and dangerous. The most obvious examples of this were the suspension of Trump from Twitter, and the joint effort to take down Parler, a decentralized social media app that’s popular among conservatives, and other factions of society. The reasoning for both of these measures was supposedly to limit disinformation and discourage the promotion of violence–– but this completely ignores the fact that Facebook had been the most used platform to plan the riots. 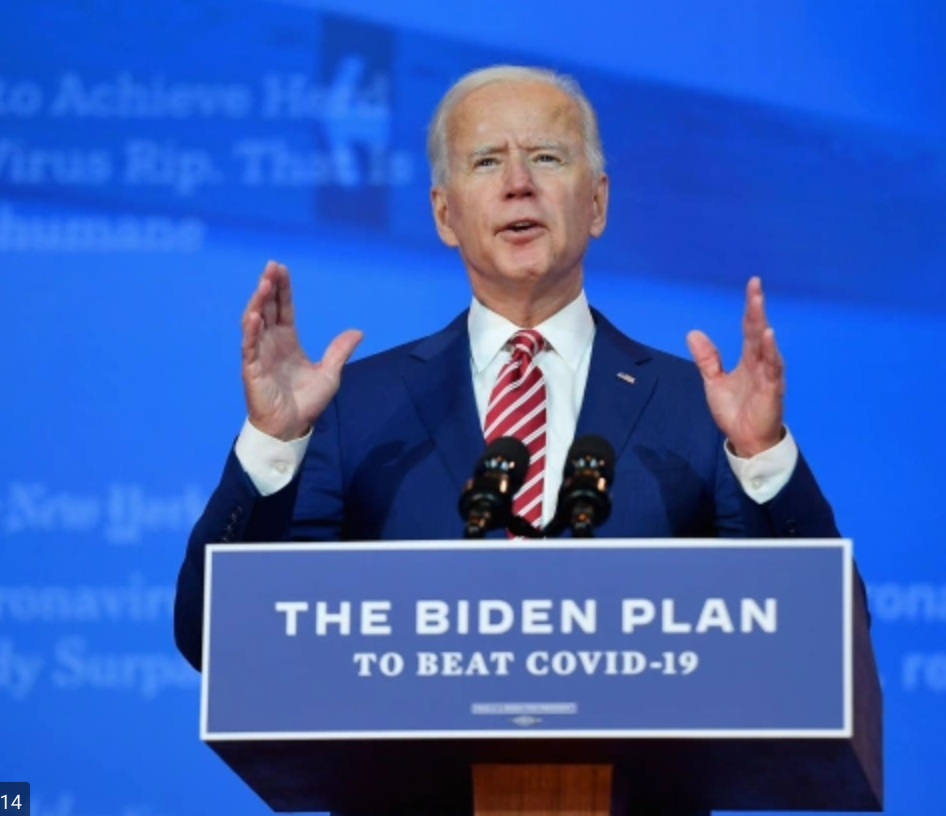 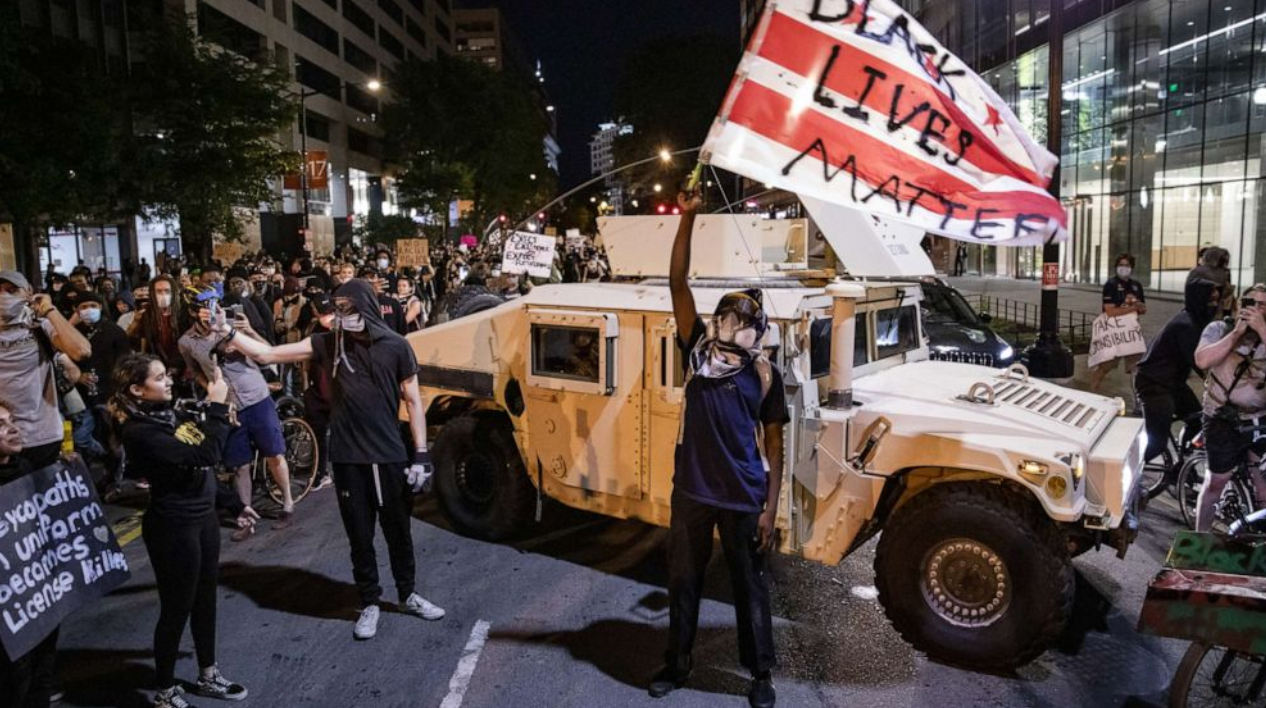 However, because some of Facebook’s executives donated to Democrats, they were forgiven, and Parler was scapegoated and misrepresented as the primary fertile ground for bigotry. By suspending and deleting any opposing thought from social media, these tech companies, with the cooperation and encouragement of liberals, are hinting at a future in which only one narrative is allowed. We’re already getting a glimpse of the story it will tell, and it’s one that is overly forgiving of Democrats’ evils and failed promises, but more importantly it will obfuscate the true agenda of these politicians, replacing facts with optimistic platitudes that elide the reality of U.S.-backed coups or capitalist-manufactured crises, like that of homelessness or mass incarceration.

What happened on January 6 highlighted the hypocrisy of liberals who support and destruction of private property only when it’s in service of their beliefs. It also proved to be incredibly convenient to further narrow political discourse so that it will eventually be overwhelmingly in favor of liberals’ agenda. I don’t agree with the rioters in the slightest, but I’m also not under the illusion that the government’s response to the Capitol riot represents something great about America, and in fact it should crumble to the ground if its occupants aren’t doing what they have been elected to do; instead, now, that building is being used to justify turning D.C. into a de facto police state and to excuse the lack of meaningful action Biden had boldly promised on the campaign trail.

Liked it? Take a second to support Modesty Sanchez on Patreon!