Sailor Moon was a staple of my childhood, having aired through re-runs across Toonami from 1998 to 2001. Admittedly, my viewing started as a casual fan, conditioned to be more invested in programs like Dragon Ball, Gundam, or other more male-pandering anime programs than a “magical girl” show, but now, in retrospect, I wish I had given the show more of my time early on. I wish I could have erased the script of a socially-informed male behavior to really delve into Moon’s mythos earlier in my life, now that I see its lasting influence on Western animation from Powerpuff Girls to Steven Universe.

This is a regret I harbor now as I view the series’ successor, Sailor Moon Crystal, in all its magical, mystical glory.

Yet, as I sat through Sailor Moon R’s brief hour-long runtime (there was a short which played beforehand to help extend the experience), I was transported to a time before my eyes had been opened to Japanese animation, a time when I was simply amazed by colors and action. What I mean is, this was the first screening I’ve seen that captured the nostalgia of being glued to my CRT TV in 1999. It was a brilliant chance to relive my childhood.

Don’t get me wrong – this is not a film without flaw. Instead, I simply mean that, for those who watched the original series back in the ’90s, this was an excellent remaster which brought out a set of lush visuals once stagnated by our grainy 4:3 cable images. Sailor Moon R boldly captures the screen with bedazzled images. Whether you’re captivated by the iconic transformation sequences or drawn into the richness of each simple hue, it’s clear Viz Media was sincere in creating an impressive screening.

Likewise, the mastered audio came through clear and crisp, with the English dub not sounding too far-fetched or annoying. Stephanie Sheh gives a remarkable performance as the titular character (aka Usagi Tsukino), channeling the more authentic tone of Sailor Moon Crystal than Terri Hawkes’ original run as the character from 1995 to 1998. The rest of the cast followed suit, with newcomer Benjamin Diskin giving a chilling turn as the film’s villain, Fiore.

This crafts a unique experience which one must view to fully realize. I can only say that this edit does wonders to that which I remembered from this film’s original 2000 English edit.

Formalities aside, it’s worth mentioning my gripes with this film from a structural standpoint. Having watched the original edit from 2000, I knew what I was getting into.

This is the story of Usagi rescuing both the world and Mamoru Chiba (aka Tuxedo Mask) from the hands of evil. She, along with the other Sailors, fight a collective of plant-based monsters in a series of visually-cool, expositionally boring fight sequences until finally taking the fight to space, where Fiore intends to drain the world of its emotional energy to – you guessed it – destroy the planet. 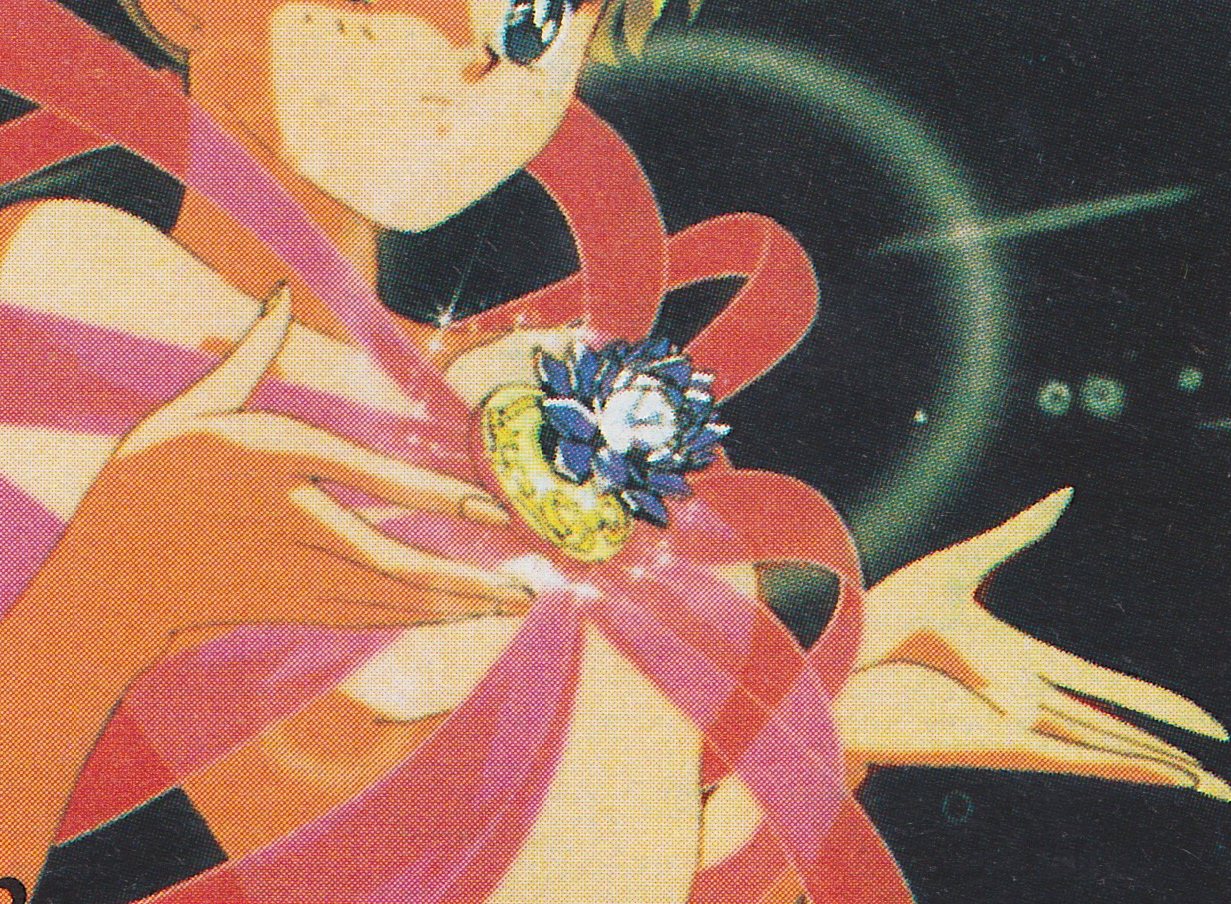 The film feels lazy at points, driven by coincidence and convenient plot beats that audience members can feel from the get-go. Viewers will feel this fatigue, between the bookended story that ties the villain’s narrative together and the random happenstances such as an asteroid passing Earth at the same time as the plant monsters’ first appearance. Nothing is particularly subtle.

Perhaps subtlety isn’t the long-game for a film like this. Throughout the viewing, I was reminded how flashy the animation might be and how detailed the fights become to the point of creating a distracting experience, wherein you have little time to reflect on these story-based issues (unless you’re a critic, I’d suppose).

It’s something about visuals like the asteroid fight – a scene in which the Sailors battle hundreds of enemies with dozens appearing on screen at once – that this contempt for a lazy narrative might fade away into a mere laughing point because, hey, you’re having fun and who cares? It’s Sailor Moon.

While you’ll rarely feel satisfied with the why answer to things, you’ll be enamored by the film’s emphasis on detailed fight choreography and the plantlike creatures’ detail. I’d be remiss if I didn’t mention how impressed I was with the fluidity of the plants’ movement, watching them emerge from stems and roots in ways both impressive and creepy. It was enough to offer a vague reminder of Tetsuo’s mutations from Akira (1988), though not enough of a similarity to rightfully equate the two.

So yes: The film feels lazy at points, jumping from one locale to the next and using convenient points to advance its narrative. But I have to ask: Is this content trying to be anything more than fun and escapist?

I believe this is the sort of thing you can enjoy as both a younger/detached viewer, but will find very little challenge as an older viewer who may be able to identify this as one of Toei Company’s infamous cash-grabs from a franchise. 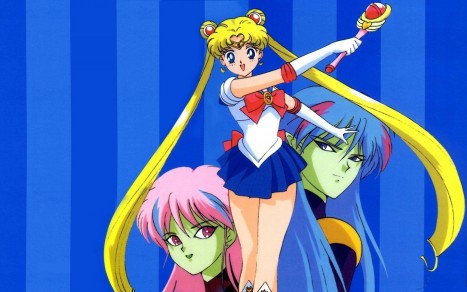 But with all of that being said, I found the experience most rewarding once I had revisited the film’s ending – a moment which combines the energy of any successful Sailor Moon episode with the tragedy needed to escalate this film to a new scale. For those unfamiliar with the ending, Usagi accesses a part of her power which will thwart Fiore’s plans and undoubtedly help stop the asteroid from colliding with Earth, but does so at the expense of her own life.

And that’s a ballsy play for a franchise that literally drives on her image and likeness to carry the brand. I sat in my seat trying to remember whether this was actually part of the film or some twist tacked on to the ending only to realize that, yes, this was part of the original story and that, yes, this was what made Promise of the Rose feel so special.

I could see people in the audience reacting to this moment, some aware of the other twist that was coming and others experiencing this for the first time…

And then Usagi was brought back to life by Fiore and blah blah blah, back to the cash grab argument.

This aside, I think it’s worth it to see your favorite series represented on the big screen as we see more and more restorations of classic anime films. It’s a remarkable opportunity for new fans to catch on and for old fans to relive their nostalgic experiences with characters they haven’t seen since the 90’s.

For that reason – and for the quality of this remastering – I would say this was worth the price-tag for someone who begrudgingly relates to most of those “’90s kid” memes.