Sometimes the culture surrounding a film can be bigger than the actual film itself– case in point, the Rocky movies. Created by mastermind Sylvester Stallone, the Rocky series follows an up-and-coming boxer and all the stages in his career: the ups, the downs and the unbeatable legacy of a champ. Each film was massive, ingraining themselves into the era they were born into and making this simple character into an unbeatable movie icon. At the end of the day, though, it all started with the original underdog story of 1976’s Rocky. Directed by John G. Avildsen, Rocky follows Rocky Balboa (played by Stallone), an underground Philly boxer trying to (very roughly) kick start a career in the boxing world, all the while living a life of a debt collector, roughing up the ones who owe money to others. When star boxer Apollo Creed (Carl Weathers) discovers Rocky, he comes up with the idea of an exhibition match as a showcase to help a nobody to hopefully become a somebody. Rocky decides to go for this opportunity with everything he has, while also trying to win the heart of pet store worker Adrian (Talia Shire) and trying to deal with her drunk and abusive brother Paulie (Burt Young).

What makes Rocky very different from other boxing movies is that the film isn’t about the fight. The build up to the fight and the personal struggles that Rocky has to face leading up to this defining moment in his life is what makes this film a masterpiece in cinematic history. Even when the fight happens at the end of the film, the goal isn’t about winning, but about defining who you are and standing your ground. This is all told very respectfully, thanks to Sylvester Stallone’s phenomenal script that gave him a well deserved original screenplay Oscar nomination. Diving deep into the psyche of someone who does what he loves and why he pursues his love for the sport, Stallone gets into the mind of Rocky and shows that the toughest are just as human as the weakest. To amplify this already well-written character, Stallone gives the greatest performance of any sports hero in cinematic history. The vulnerability of Rocky and his amplified love of what he does is electric on screen. To also have an amazing supporting cast is just the greatest cherry on top for “Rocky” with Burt Young, Talia Shire and Burgess Meredith all earning best actress and supporting actor nominees at the Oscars. 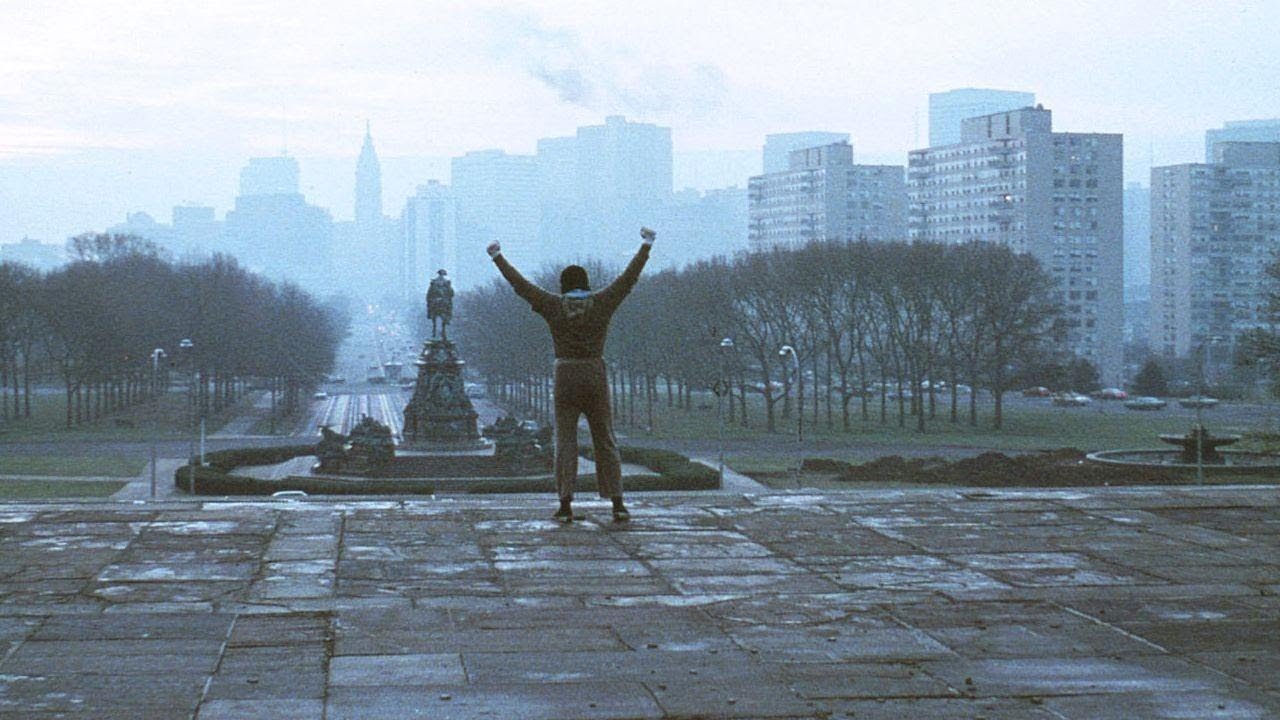 I’d be lying if I said I wasn’t a huge fan of the sequels. Personally, all the films have a different feel to them and add on to the world of Rocky– even if most of the sequels are utterly ridiculous, ’80s-influenced slop at times. With the release of Creed last year (the first non-Rocky Rocky film and one of the best films of last year), it’s worth taking a deep look into the original that really started the Rocky craze, and ignoring the sequels that take the everyman Rocky Balboa and turn him into a Superman. Just to see Stallone really put his energy, dedication and love into the this film is inspiring to any filmmaker (it’s worth looking into how Stallone came about writing and staring in Rocky by jumping through so many studio hoops). Rocky is a phenomenal character study of a man who would rather go all 15 rounds than win the match in one, just to prove to the world that he can do it, and to show that anyone is capable of going the distance.